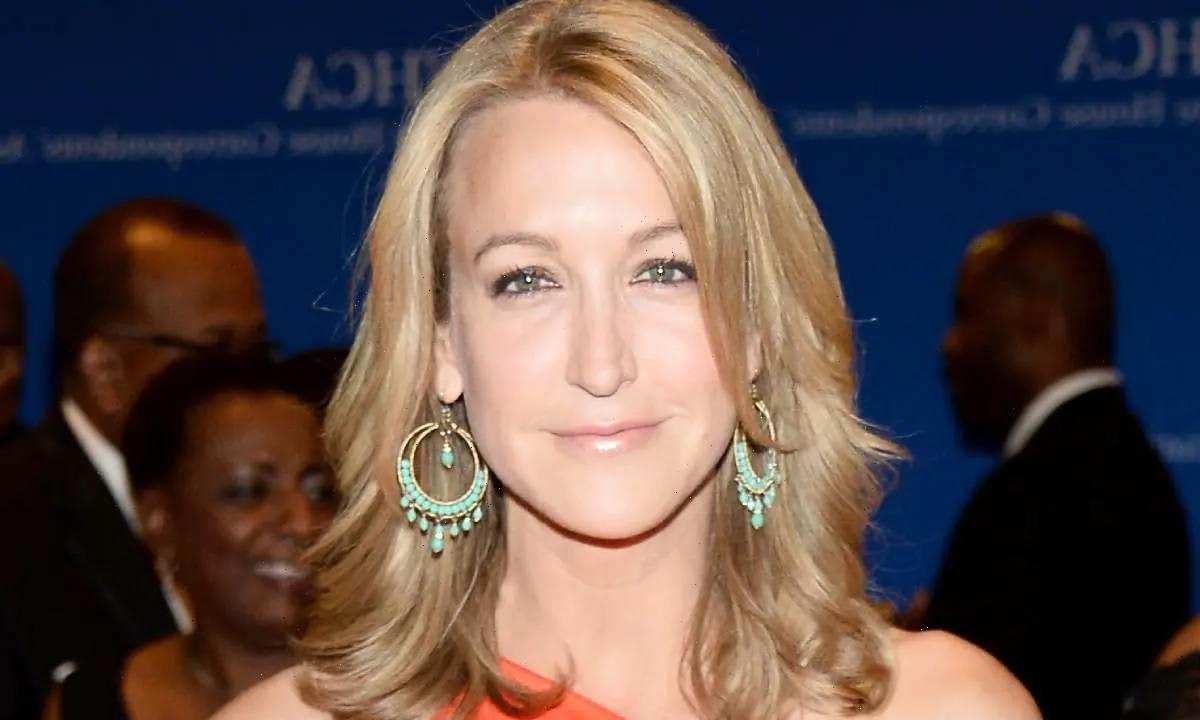 Sam Champion is working hard as he prepares to make his debut on Dancing With the Stars – and his GMA co-star, Lara Spencer, has got his back.

The much-loved weatherman took to Instagram to update his fans on his grueling training schedule in LA and nobody was more supportive than Lara.

After Sam revealed he was awake at 2.45am and gearing up for more rehearsals, the mom-of-two commented on his feed.

She revealed her plans to rally him on as she wrote: “So proud of you my brother. I am flying out to cheer you on.” Lara finished off her message with a heart emoji and Sam replied with a joyful: “Yayayayaya!!”

The TV host didn’t elaborate on when she planned to pay Sam a visit, but she certainly seemed eager to get to LA.

Lara has been incredibly busy over the summer, both vacationing in Europe and working hard too.
It’ll be a bittersweet year for Lara though, as it’ll be her last before her youngest, Katharine, leaves home. 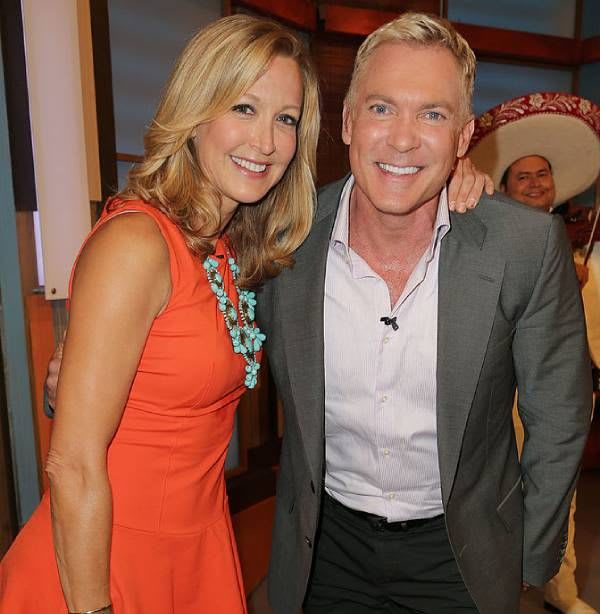 Lara has vowed to fly to watch Sam on DWTS

The teen recently marked a new chapter in her life and her mom documented it for her fans.

Lara shared a photo of her daughter with her classmates as they began their senior year of high school.

While the moment was a beautiful one for Lara, it also represented the fact that she would be an empty nester not too long from now, and it definitely made her emotional.

“Senior year kick-off…. bittersweet, wonderful, precious…,” she captioned her photograph of the bunch, and her fans rushed to her support.

When asked how she was feeling about her daughter’s plans to go to university, Lara confessed to HELLO! earlier in the year: “We have one more year. I’m so thankful.”