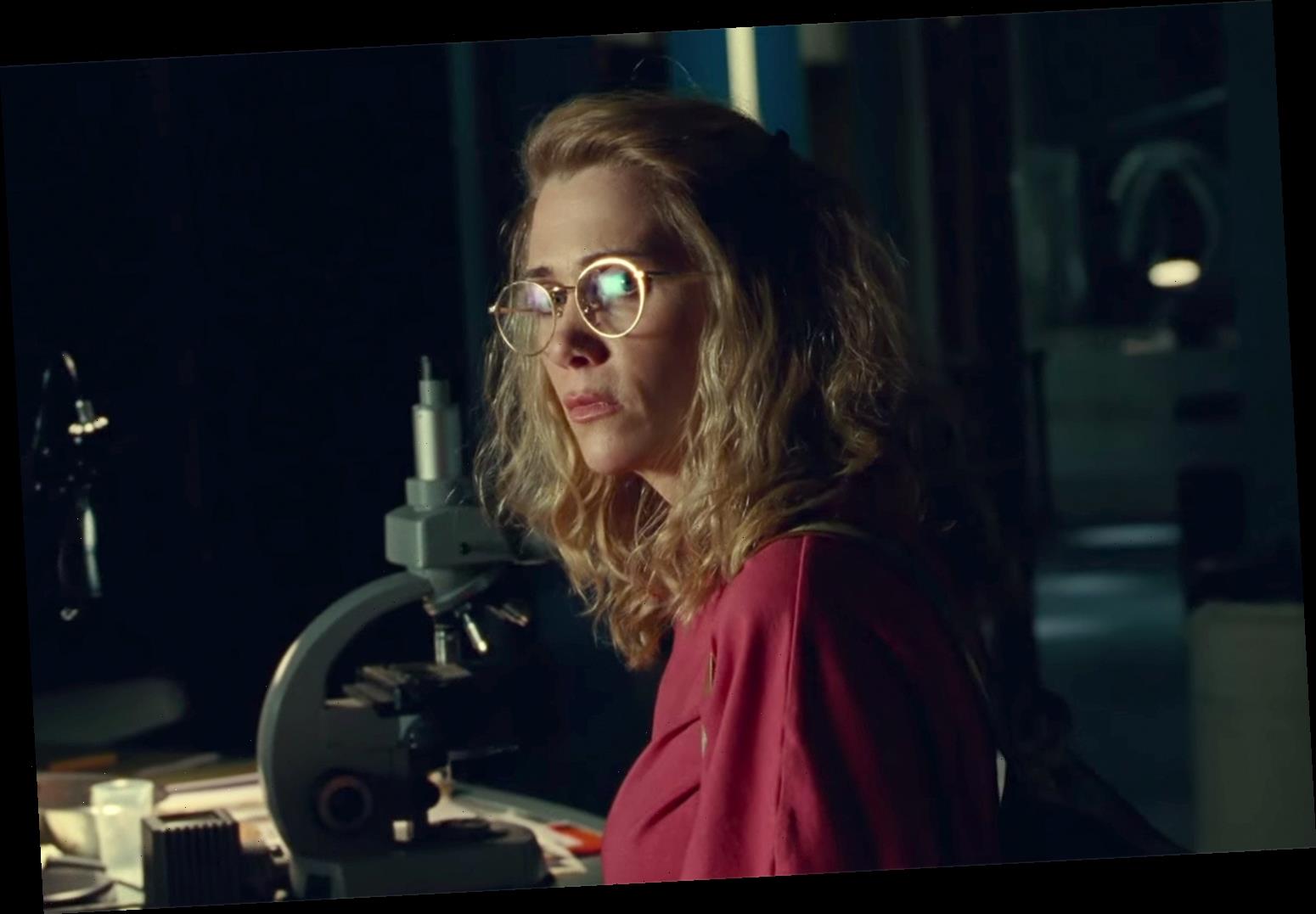 Kristen Wiig is a seasoned actress, but her experience filming Wonder Woman 1984 was unlike any other project she has done before.

The 47-year-old star opened up to The Sydney Morning Herald about becoming villain Cheetah in the upcoming action sequel, stressing that she wanted to do the role justice not only when it came to hitting her lines but looking the part.

"The physical part of it was a really important thing for me as an actress, to even just be comfortable in doing this part, because I've never done a role like this, I’ve never been in a movie like this," Wiig said. "Cheetah is a strong, powerful person, and I wanted to feel that way."

She continued, "They wanted us to train for many months. We had an amazing stunt team and of course I wanted to be like, 'No, I want to do it, I want to do it.' But there were definitely stunts that I couldn't do, or it was too risky for me to get hurt."

"When I am in full Cheetah and Gal [Gadot] is in full Wonder Woman and it's the fight, it's exhilarating," Wiig added of the duo's action scenes. "Then of course they yell, 'Cut!' and start laughing and we're like, 'Are you okay?' 'Did I hurt you?' "

And as for her transformation from archaeologist Barbara Ann Minerva to her villain feline alter ego, Wiig said, "I have to give most of the credit to [director Patty Jenkins] because in talking about the character she’s very conscious of … what the tone is, and what the message is, and what it says about being a woman, and being a bad villain and being a woman."

"Also, going from this sort of frumpy, invisible, ignored character to this woman who is sexier and who is more confident and what that says," she told the Herald. Wiig went on to say that she feels like she plays "four different people" in the film, "and we wanted to make each one different."

"When [Cheetah] is first revealed to the audience, the first part of her transformation, you do feel like everyone in the room, even though they're actors, they're looking at you like, 'Oh my God, what happened to you?' " said the Saturday Night Live alum.

"My hair's different, I've got the runny make-up and the ripped skirt – and there's something about being in that costume and incorporating the beginning of Cheetah's new walk and stance," Wiig explained. "It was a very cool moment for me."