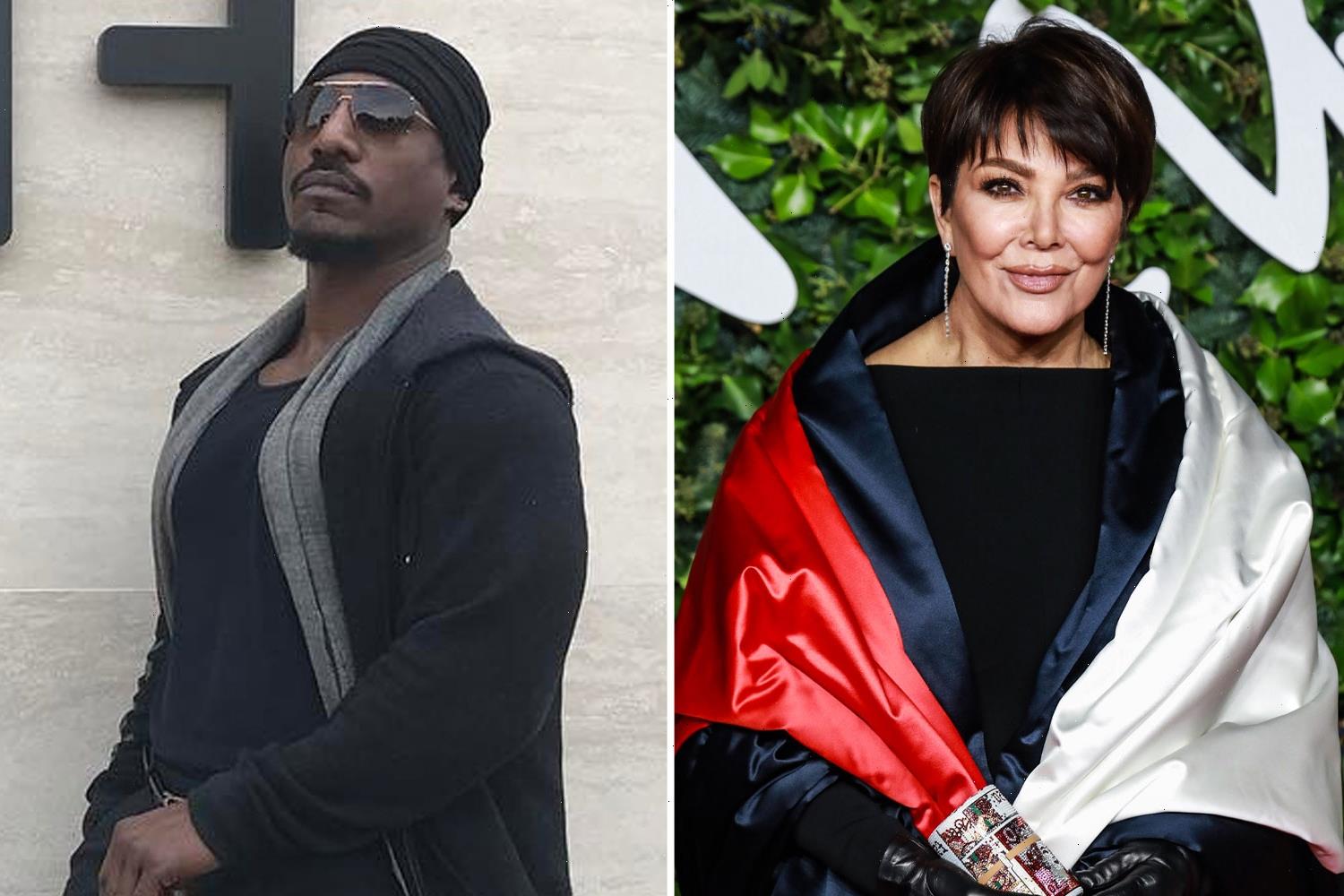 KRIS Jenner and her alleged victim have decided to settle their differences in "private arbitration" after he claimed she "groped his crotch."

The Keeping Up With the Kardashians star was accused of sexual harassment, sexual assault, and battery by her former bodyguard. 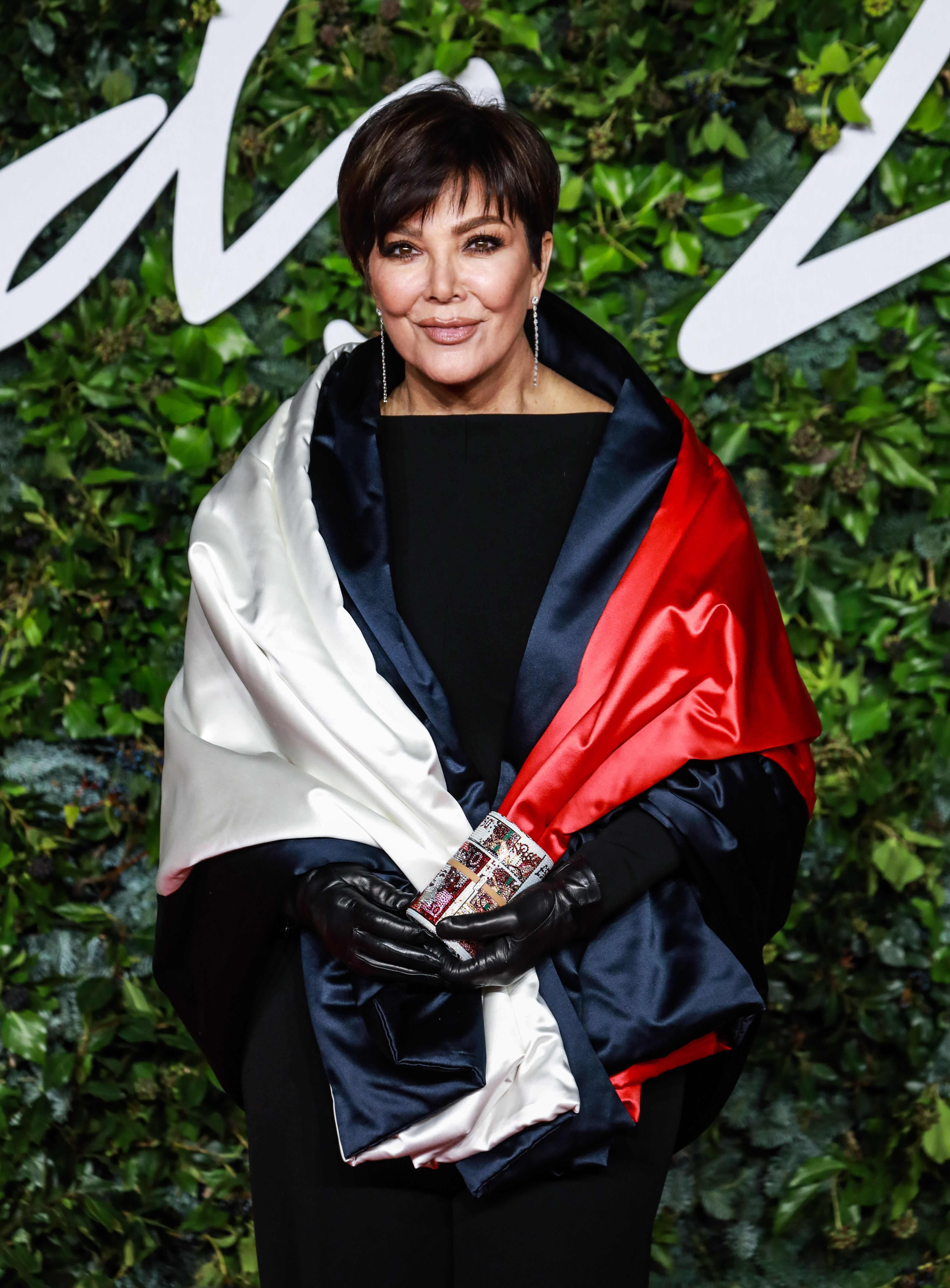 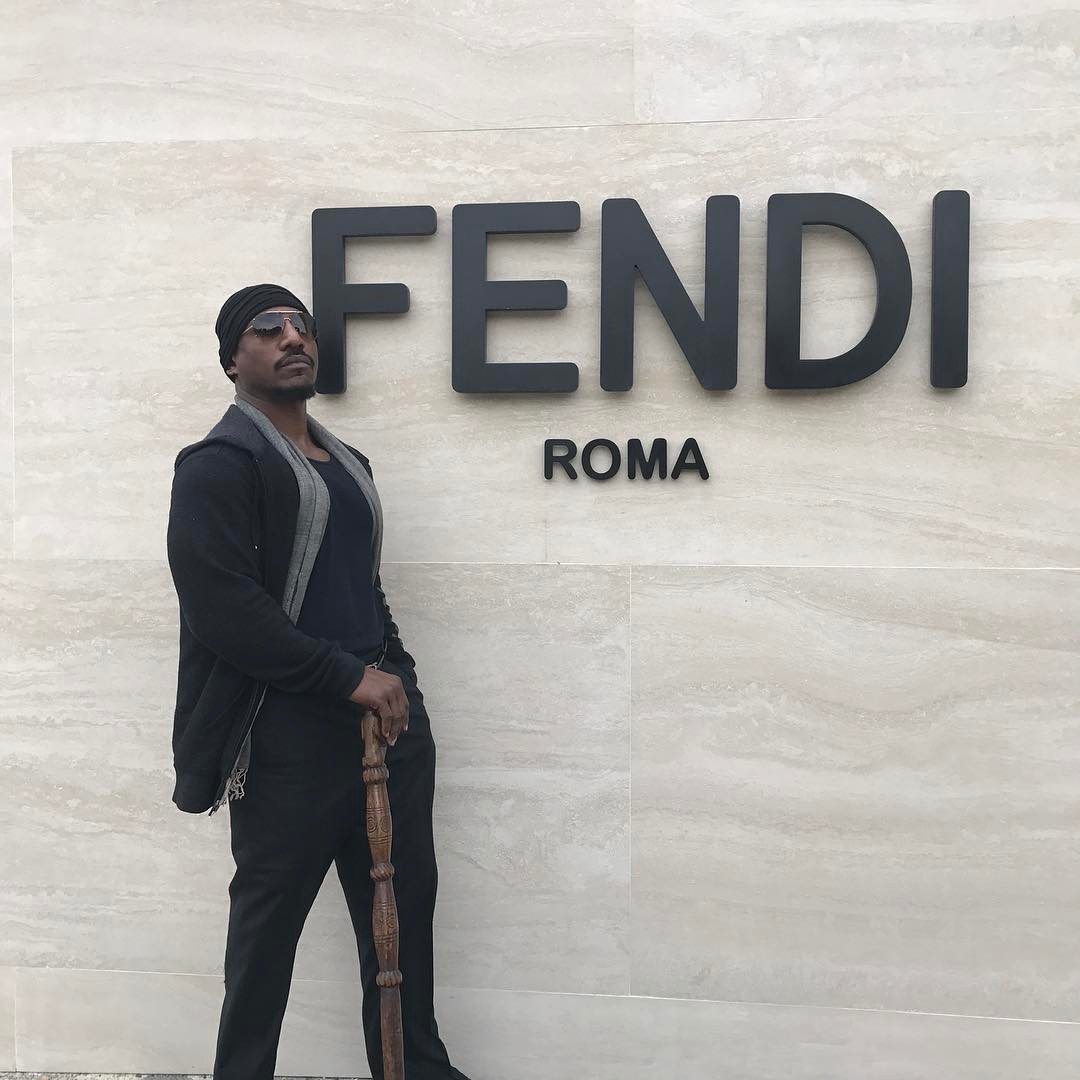 Kris, 66, and her accuser, Marc McWilliams, 45, agreed to take their case into "private arbitration" in an LA court hearing last week, meaning the issue will be resolved behind closed doors.

The ex-bodyguard, who worked for the famous family from 2017-2019, claimed the momager both sexually harassed him and "groped his crotch" in a series of scathing allegations.

The Los Angeles Superior Court Judge Armen Tamzarian ruled that both parties have exactly one year to find an arbitrator to examine arguments from both sides and decide upon a settlement or agreement, as revealed by court documents obtained by the DailyMail.

Neither Kris nor Marc were present in court for the hearing, after he first sued the family matriarch in 2020 for $3million.

The rapper-turned bodyguard claimed that she grabbed his butt, exposed herself to him, and then fired him when he denied her advances.

Then, last February, Marc added to his shocking allegations, claiming that Kris "sexually assaulted him" while they were out in her luxury Bentley.

SICK TO YOUR STOMACH

Unusual symptom of Omicron could be linked to using the toilet

The TV star's former employee recalled the specific occurrence on October 22, 2017, when he said the mother of six wanted to go out in her Bentley and commanded him to sit in the front passenger seat.

"She began making comments to the plaintiff (McWilliams) of a flirtatious and overtly sexual nature," his attorney Sean Novak asserted in court documents.

"Without warning, Jenner placed her right hand on the inside upper left thigh and groin area of McWilliams in a manner that was overtly sexually offensive.

"She then caused her right hand to move up the upper, inner left thigh and groin while caressing McWilliams."

The allegations continued: "McWilliams was shocked and offended by the uninvited and overtly sexual contact by Jenner and attempted to shift away from her groping.

"As he moved his body away from the offensive sexual contact, Jenner's right hand come into contact with McWilliams' inner groin and genital area."

Marc's filing continued on to state that he was "emotionally distressed" by Kris's "outrageous and uninvited" actions, which, "at no time did he consent to."

The ex-Kardashian employee also said he was subjected to "racial discrimination," including, "pervasive and cruel mockery, harassment, belittling, and otherwise humiliating mistreatment by defendants due to (his) race."

After he was suspended from working with Kris, he went on to work for her eldest daughter Kourtney until September of 2019 before he was fired.

After the suit was filed, Jenner's attorney, Marty Singer, slammed the claims in a statement, saying: "Kris Jenner and Kourtney Kardashian vehemently deny the completely false claims made by former security guard Marc.

"His absurd allegations are clearly fabricated and are contrary to easily confirmed facts. Kris never acted inappropriately toward him.

"The security company stopped assigning McWilliams to work there after the guard was repeatedly caught sleeping in his car on the job," the counter statement continued.

"Significantly, McWilliams never made any complaints to his employer about Kris until contriving this ludicrous claim a year later."

Kris has been dating her boyfriend Corey Gamble, 41, since 2014 after finalizing her divorce from Caitlyn Jenner. 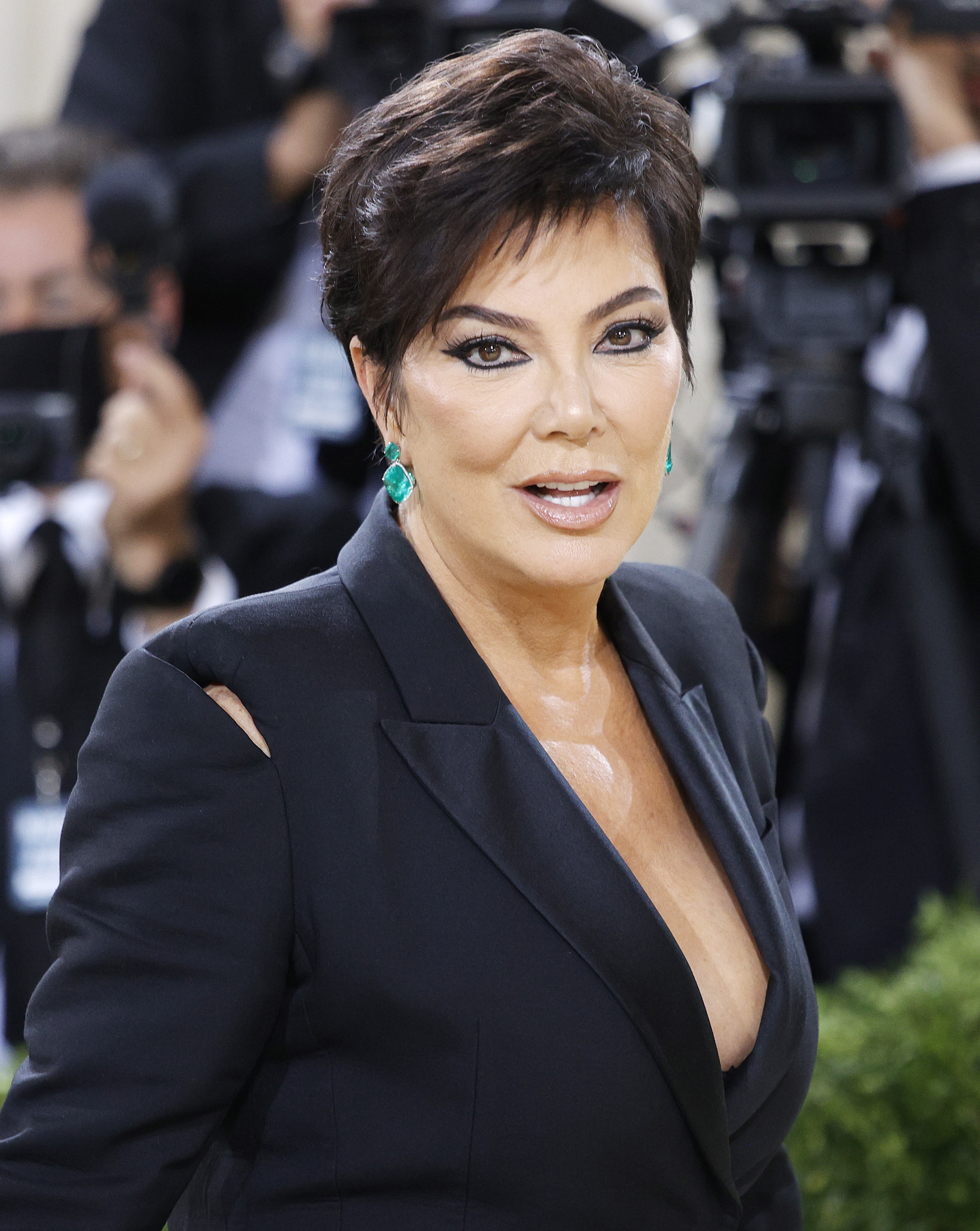 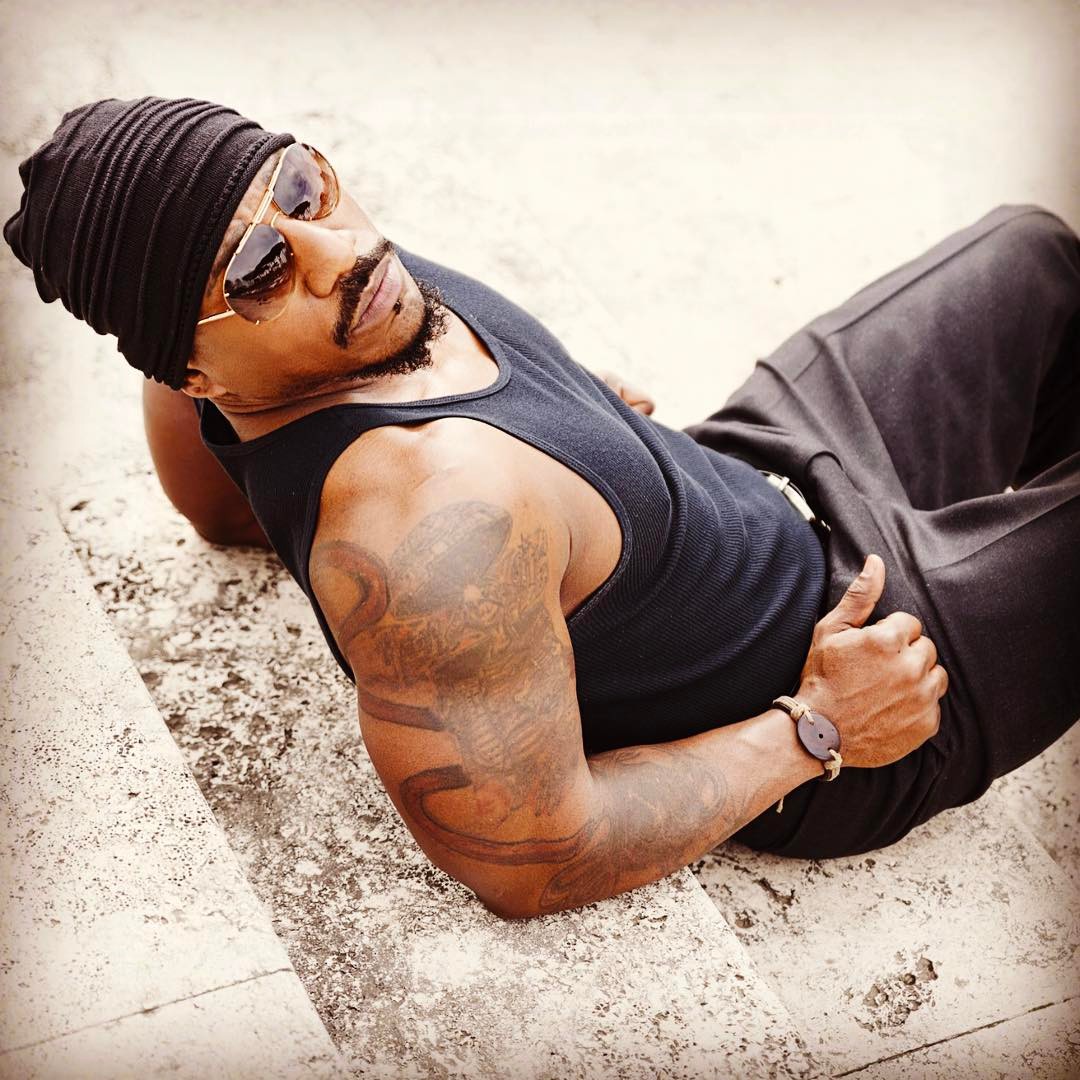 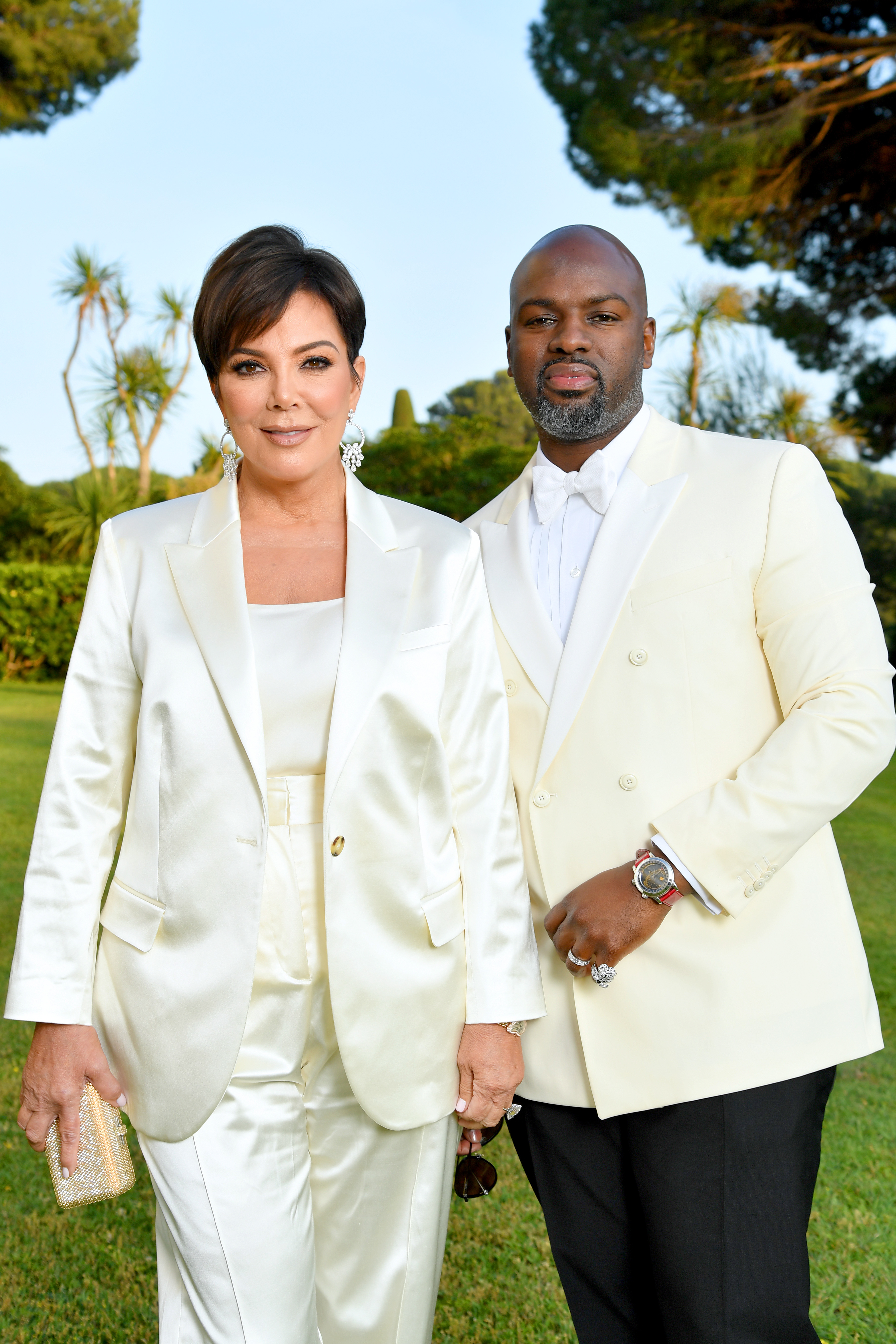