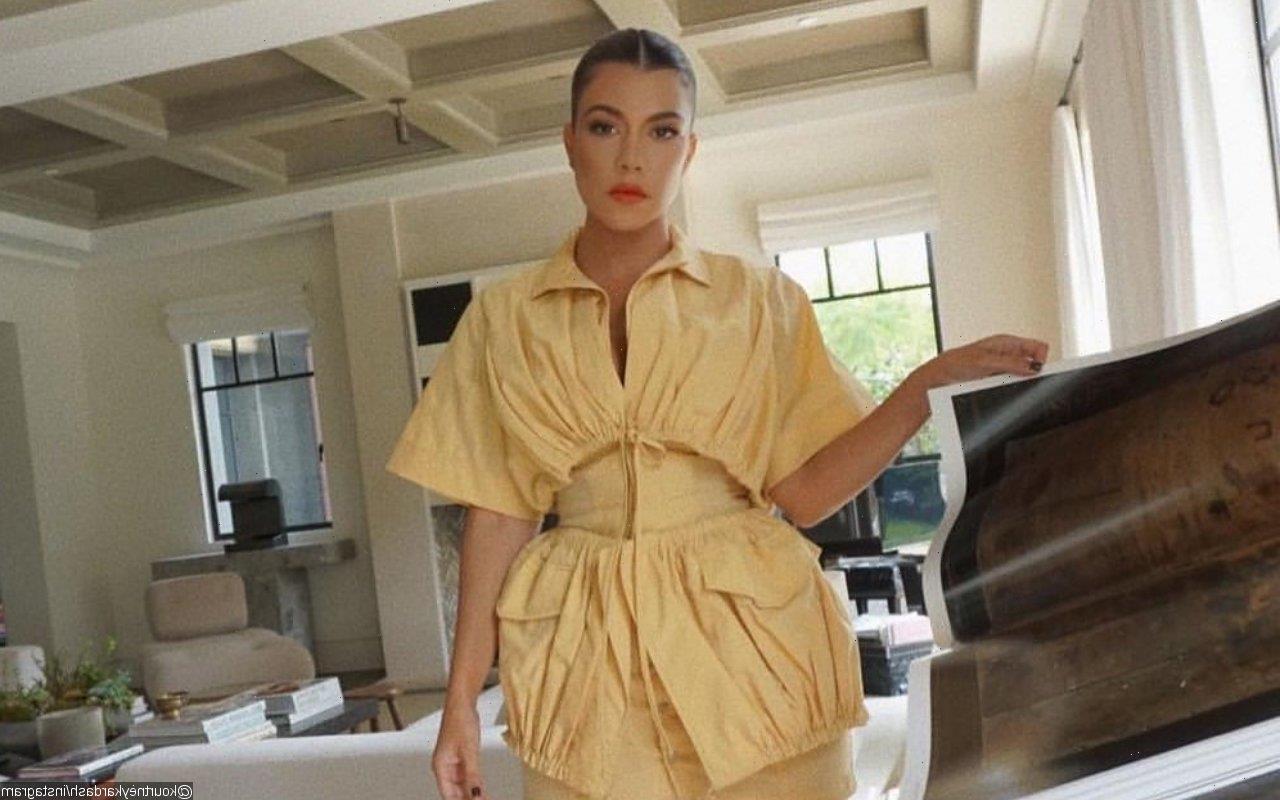 Venting to her ex and baby daddy Scott Disick, the Poosh founder notes that she and her famous family ‘always have conversation’ about ending the long-running show.

AceShowbiz –Kourtney Kardashian is addressing the claims that she is the one who made the decision to end “Keeping Up with the Kardashians” after 20 years. In the Thursday, May 6 episode of the long-running reality show, the eldest sister of the famous siblings shut down the speculations as the family announced this would be their final season.

Venting to her ex and baby daddy Scott Disick, Kourtney said, “It’s so funny, there’s all these memes online of like, ‘Kourtney Kardashian single-handedly ended ‘KUWTK’.’ ” Defending Kourtney, Scott replied, “Why? Because you’ve said before that you don’t, like, love filming and stuff like that so they assume you’re the one who made the decision? Does it bother you?”

“Yeah,” the mom of three admitted in the video obtained by E! News. “They’re saying it as a joke but I’m sure there’s people who really believe it.”

The Poosh founder went on to explain, “Every time our contract’s up we always have this conversation of like, ‘Do we want to keep doing this? What are we happy with? What do we want to do?’ If everyone wanted to keep doing it I’m sure I would have kept doing it too. Unless I found my island to move to….”

Of her complicated feelings for the show, Kourtney shared, “We always said we would do it together as long as we all wanted to do it and felt happy and that it made sense. I’ve definitely had my moments when I wasn’t fully comfortable with filming and then there’s so many exciting moments like where we’ve had the best times and great family trips and so many experiences that we wouldn’t have had if we weren’t filming. I think it’s been a love-hate relationship.”

Meanwhile, Scott seemed to be not enthusiast about ending “KUWTK”. “My biggest fear is that we will float apart and not see each other nearly as much because if we don’t work together every day, we’re surely not going to see each other every day,” Scott said in confessional. “It’s very sad to me, you know. It’s kind of the ending of an era.”