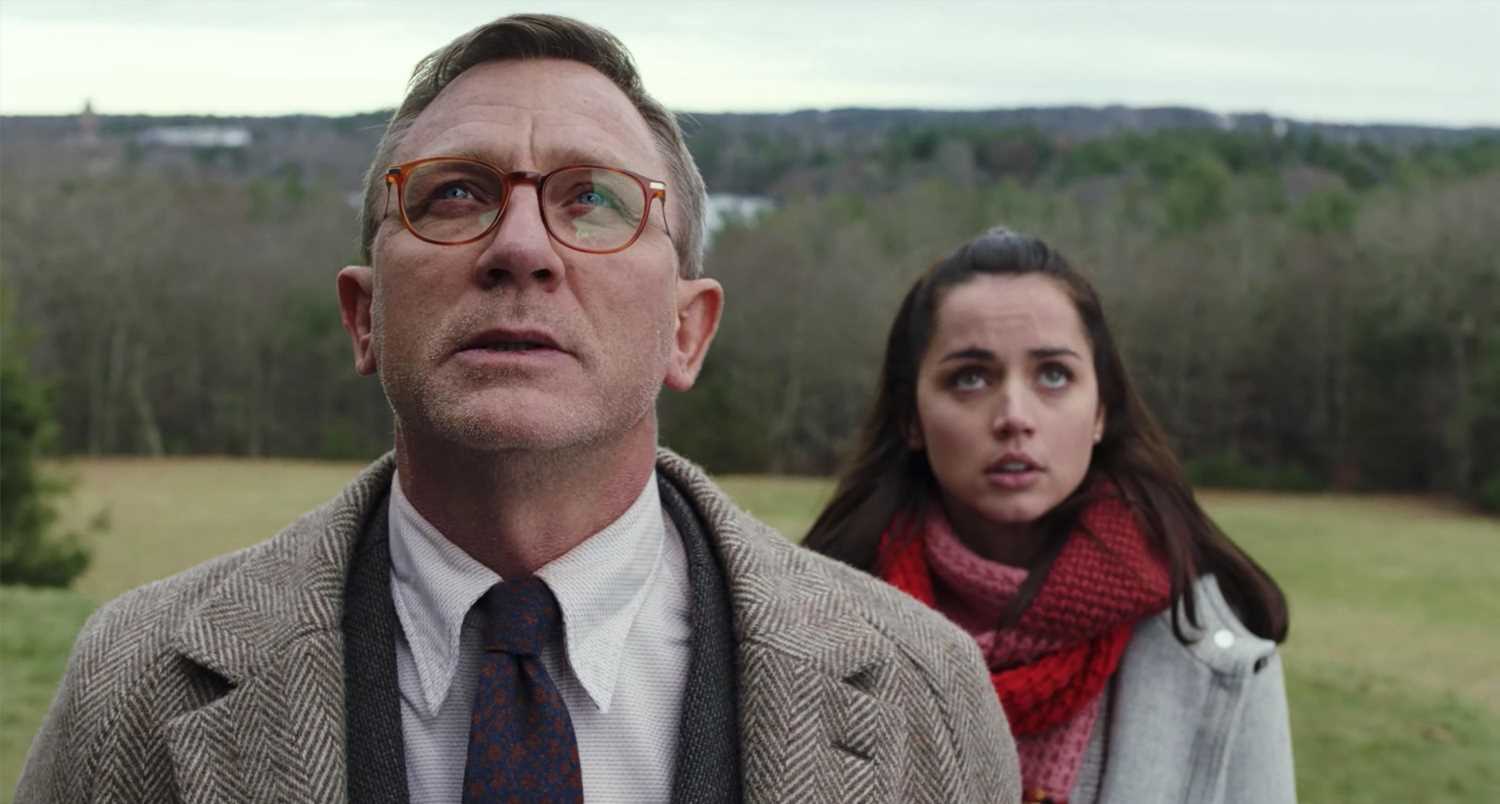 There’s been a murder… or has there? That’s the mystery Daniel Craig‘s Benoit Blanc is trying to solve in the new Knives Out trailer.

As Toni Collette, in the standout role of lifestyle guru Joni Thrombey, says of Mr. Blanc, “I read a tweet about a New Yorker article about you. You’re famous!” (Arguably the single best line of the movie.) Clearly, his track record as a private investigator precedes him.

In Knives Out, a modern whodunnit from Star Wars: The Last Jedi director Rian Johnson, Benoit is called in after the apparent suicide of Harlan Thrombey (Christopher Plummer), a best-selling mystery writer. But was it, in fact, murder? Harlan could’ve been planning to cut off Joni from the family fortune, he might’ve thought about firing his son Walter (Michael Shannon), or maybe his son-in-law Richard Drysdale (Don Johnson) was having an affair.

The fun of this mystery was hailed by the vast majority of critics who saw Knives Out at the Toronto International Film Festival. Moviegoers will get their chance come Nov. 27. As Curtis told EW, it’ll be a nice alternative to your dysfunctional Thanksgiving family dinner.