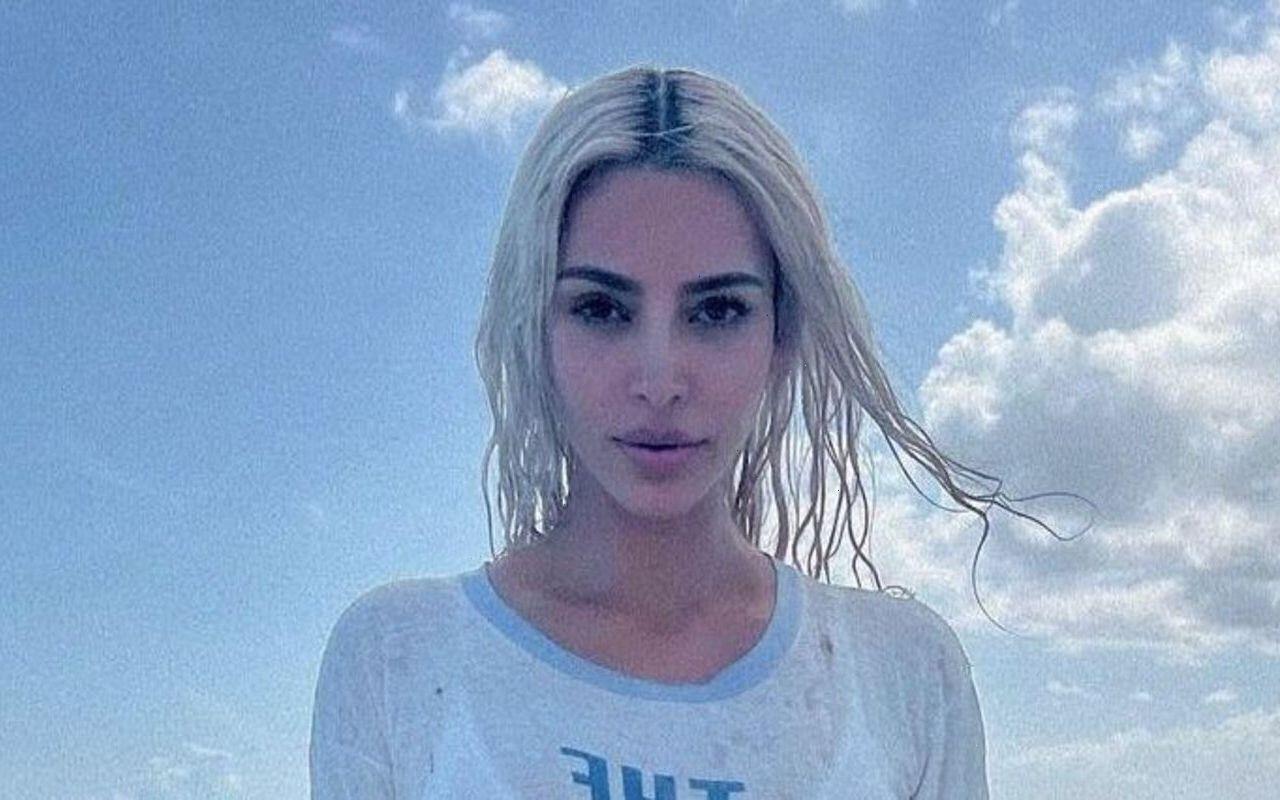 The ‘Keeping Up with the Kardashians’ star reveals her desire to star in a Marvel superhero movie, saying it would be ‘so fun’ to join the star-studded universe.

AceShowbiz –Kim Kardashian says it would be “so fun” to be part of Marvel. After previously showing off her acting skills as guest host on “Saturday Night Live” and in 2013 film “Temptation, Confessions of a Marriage Counselor“, the 41-year-old star would be particularly excited if she had the chance to appear in a superhero blockbuster even though she’s not “actively looking” for film work.

“Would I act? I would if something fun came about. Maybe a Marvel movie, that would be so fun to do. I’m not actively looking, but I think things just come when they’re supposed to,” she told Interview magazine.

The Skims founder – who has North, nine, Saint, six, Chicago, four, and Psalm, three, with ex-husband Kanye West – admitted she has “a problem” when it comes to saying no to people, so hates being asked for favours, particularly because she doesn’t think people realise how much of her time they are taking up.

She admitted, “I do have a problem saying no to people, so I hate when people ask me for things.It’s like, ‘Hey, will you do this work thing, it’ll just be two seconds.’ And I’m like, ‘It’s not that easy. I’m coming from Calabasas, which is an hour each way.’ It takes about two hours in glam, so if someone asks me to do a five-minute cameo, it’s never just that.”

“But, all my friends and family, no one ever really asks me for anything or needs anything. We’re all just cool.”

Kim has enjoyed huge success during her career, and she has massive following on social media, too. However, the “Keeping Up with the Kardashians” star still struggles with her self-confidence.

She said, “It’s so weird. I have a problem being super confident. I’ve always been more self-deprecating, and I get shy when it comes to, ‘Describe yourself. Talk about yourself.’ Things like that.”