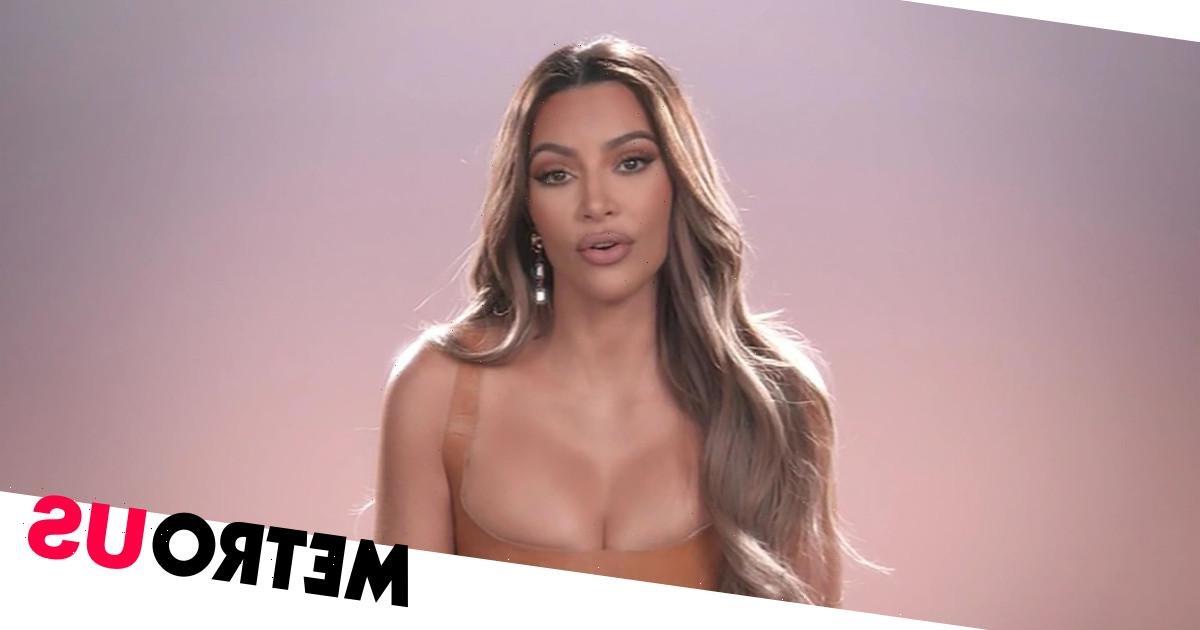 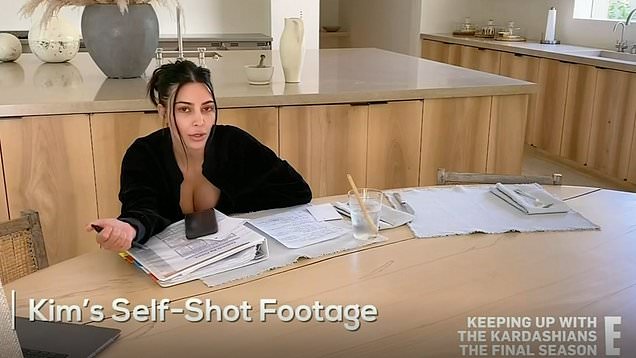 Kim Kardashian has revealed that she and her whole family tested positive for Covid-19, with the production on Keeping Up With The Kardashians having to shut down.

The mum-of-four opened up about the ordeal on a recent episode, revealing that Saint, five, caught the virus from a child at school, before the rest of the family became ill.

‘We test our kids once a week because they go to school and so they have to get tested in order to go to this little pod, so someone at school tested positive and my son was around that,’ she explained during a confessional on the show.

‘So Saint has Covid, and I’m just really worried about him. He’s crying and coughing on me and I’m trying to not freak anyone out but now I have to figure out what we’re going to do, especially with the three other kids.’

The 40-year-old, who has been studying for the bar exam amid the pandemic, added that she and North had also tested positive. 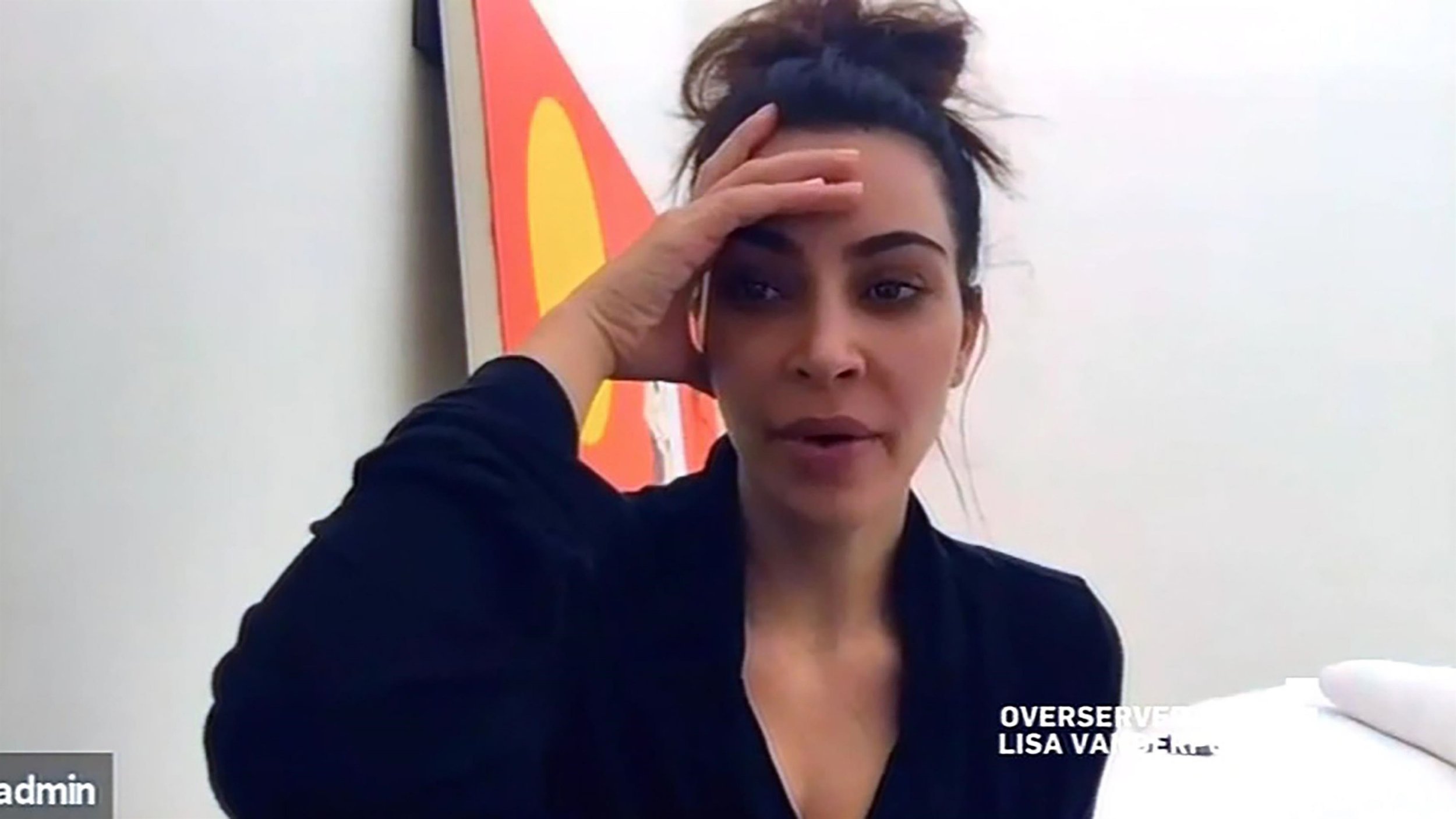 ‘I’m feeling pretty s**tty,’ she said. ‘North and I kept feeling really sick, and we took tests right before I went to bed and when I woke up in the morning the tests came back positive.

‘We’re supposed to do 12-hour study sessions every single day leading up until the test, and I’ve just been feeling so sick and so just awful with Covid that I can hardly even get out of bed and study.’

A notice also flashed up on-screen, reading: ‘Kim and the family tested positive for Covid. Production shut down for 14 years while the family and crew quarantined.’

The family have been affected by coronavirus in the past, with Kanye contracting it towards the beginning of the pandemic.

‘Kanye had [Covid] way at the beginning, when nobody really knew what was going on… It was so scary and unknown,’ Kim told Grazia of his condition last year.

‘I had my four babies and no one else in the house to help.

‘I had to go and change his sheets and help him get out of bed when he wasn’t feeling good. It was a challenge because it was so unknown.’

Thankfully, the family members have all recovered.

Kim also recently revealed that she failed a crucial test which is needed for her to become a lawyer.

Speaking again in a confessional, Kim said: ‘I spent six weeks straight, 10 to 12 hours a day, studying, and it was so important for me to take this. And to not pass gets your spirit down and just makes you want to give up.’

Kim will be able to take the test again – so the dream definitely isn’t over.

While her sister Khloe suggested that Kim wait until June 2021 to do the test again, Kim said she didn’t want to wait another year, which has made her wonder whether she ‘could try’ to do the test in a month or ‘just give up’.

Keeping Up With the Kardashians airs on E! in the US on Thursdays.