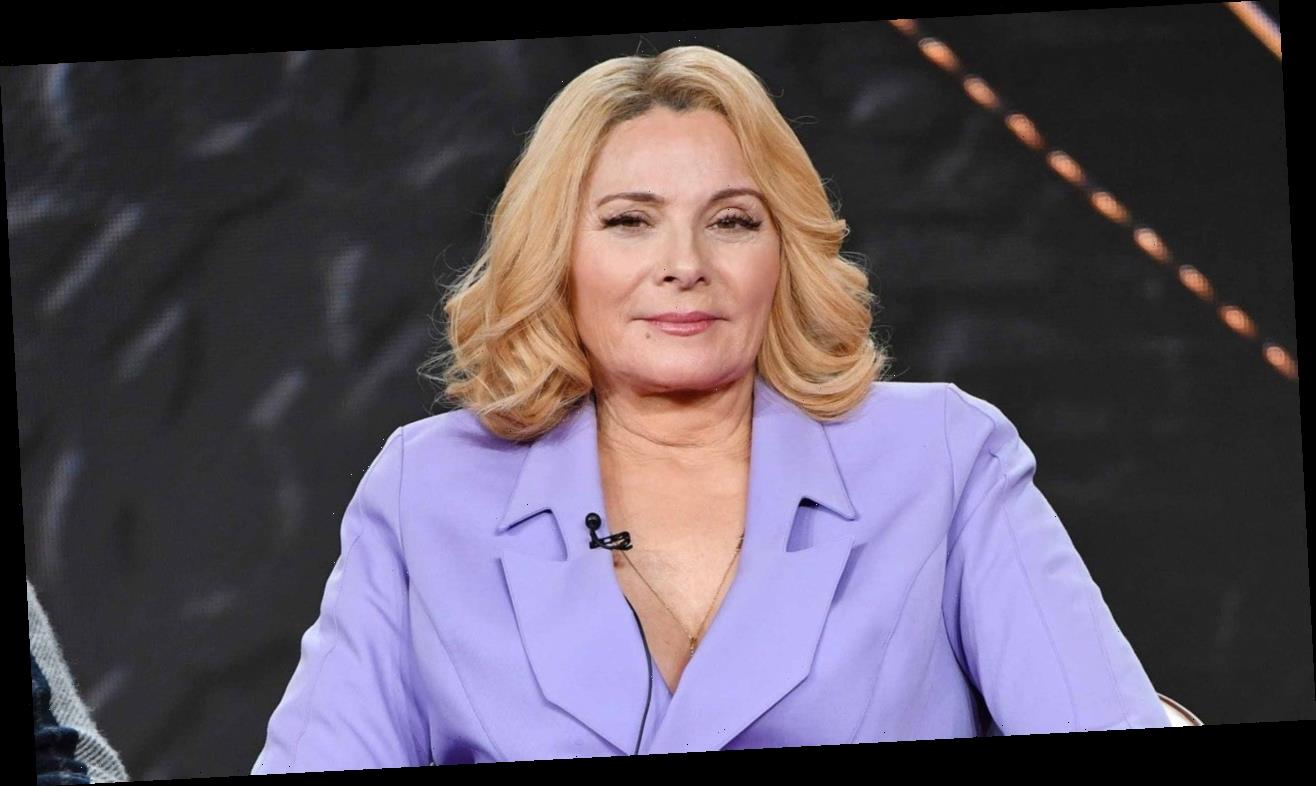 Kim Cattrall’s new role as Margaret Monreaux on Fox’s Filthy Rich has taught her a great deal about growing older and has allowed her to shed her sexually uninhibited character, Samantha Jones, that she so famously portrayed on Sex and the City.

On her new TV show, Cattrall plays a talk show host and co-founder of the Christian television network Sunshine. It’s a role she says couldn’t be more different from her beloved SATC character.

“I don’t see Samantha in [Margaret at all],” the 64-year-old actress tells Haute Living. “I don’t think she has the swagger of Samantha. She doesn’t use sexuality in any shape or form. Samantha’s was a sexual power alley, and that’s not a card that Margaret uses. She’s not comfortable with it. All of her energy goes into her work and her family. There’s a confidence, but she is not a cougar.”

Cattrall says playing the role of a Christian businesswoman has taught her something about herself. “I think taking on Margaret Monreaux has given me an opportunity to explore a lot of things that reflect not just where I am [in life], but a different way of dealing with my fears and frailties,” she admits. “Not just emotionally, but physically as well. It is a machine, the body, and maintenance becomes more of a reality. None of these things are particularly enjoyable or sexy or luxurious, but they are real.”

The actress says even before the pandemic, she had a “feeling of change” in her life. “My 60s are a totally different decade than any other, because I’m staring more at my mortality than ever before. This is the process of getting older and these are the circumstances,” she explains. “You suddenly don’t feel as invincible as you had because of your robustness of health. I felt invincible in my 20s and my 30s and even in my 40s, and then had the good fortune in my 50s to be in really good shape.”

Cattrall acknowledges, “But in my 60s, I’m realizing, ‘OK, you know, if I take that day to go and do this, I’m going to need a little time to recover from it’, and respecting that, but also in some way wishing that I could just unload it and not have to worry about it.”

The TV star says age and this unprecedented time in the world is teaching her how to live in the moment and not in the past.

“One of the lessons that I’ve learned from Covid is to live now. Right now — not in the future, not in the past. I think you get in trouble when you start bringing up things from the past that you can’t change, people that you love who you can’t bring back to life. Concentrate on the now,” she advises. “It sounds kind of trite, but there’s a lot to be said for living in the moment. It frees you, because you can’t change events, you can’t recreate them. They’re there.”