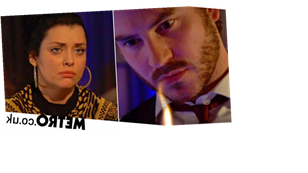 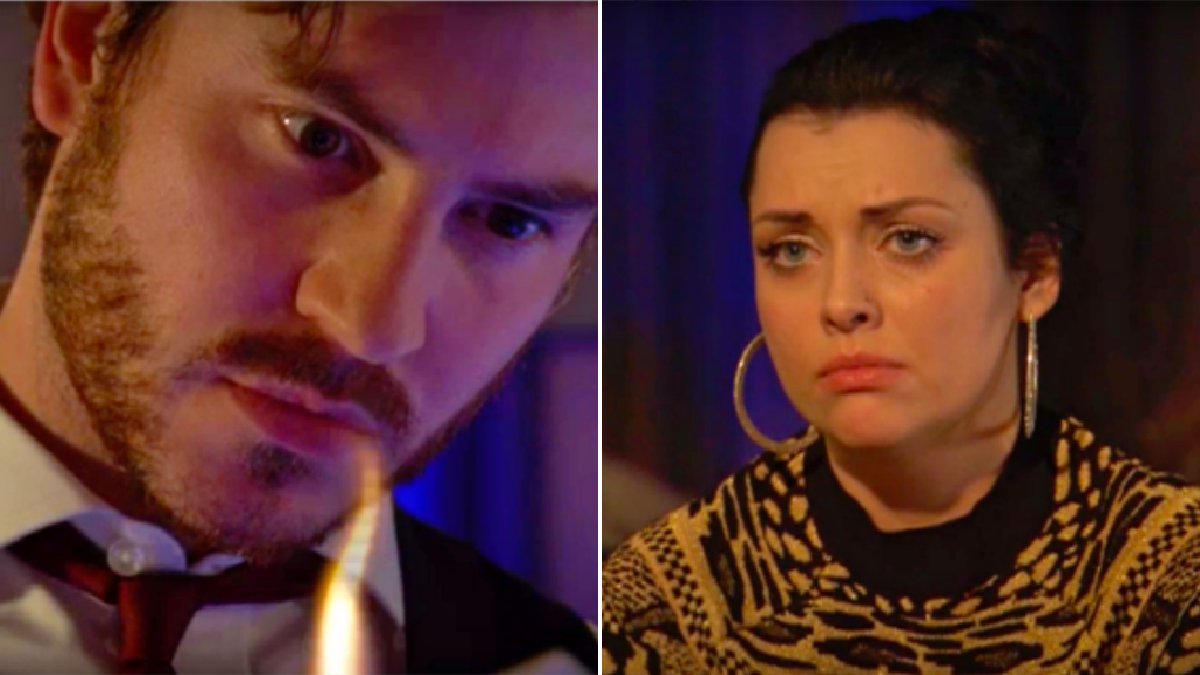 Viewers will know that Tina found herself in the frame for Ian Beale’s (Adam Woodyatt) attack, and with the evidence stacking up against her, she decided to do a runner.

However, before she did so, she discovered that Gray hadn’t been all that honest with her about her case, and she soon put two and two together and came to learn that he’d killed Chantelle (Jessica Plummer).

Before she could relay such information to anyone, Gray murdered her, and has done everything he can to cover up her disappearance.

A new development has made him realise that he’s not out of the woods yet, however, as Phil Mitchell (Steve McFadden) asked him to investigate Tina’s vanishing.

Gray argued that he’s got no idea where Tina is, and he’d once again thought himself to have covered his tracks well, but when Whitney found a plane ticket in Tina’s name under the sofa, he was forced to think on his feet.

He told Whitney that Tina didn’t want anyone knowing where she was going, which explains why she never used the ticket in question. He then pleaded with her to keep such information a secret, as he’d promised Tina he wouldn’t betray her trust.

Whitney believed Gray’s version of events, and after she’d gone home, he burned the ticket to get rid of the evidence.

Gray has bought himself more time, but with Whitney having knowledge that could put Mick (Danny Dyer) and Linda’s (Kellie Bright) mind at rest, is it only a matter of time before she spills the beans?

Will Gray come under suspicion?

EastEnders continues Monday February 8 at 8:05pm on BBC One.