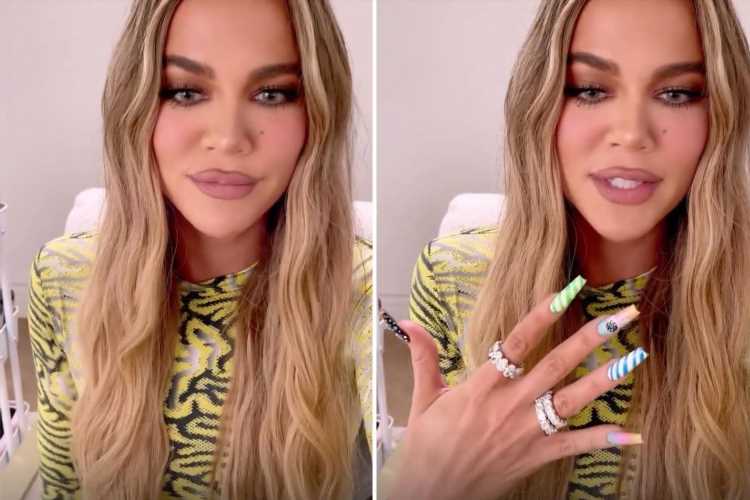 KHLOE Kardashian looked unrecognizable in a new clip she shared on Instagram.

The TV star wore blue contact lenses and contouring makeup that made her nose look tiny. 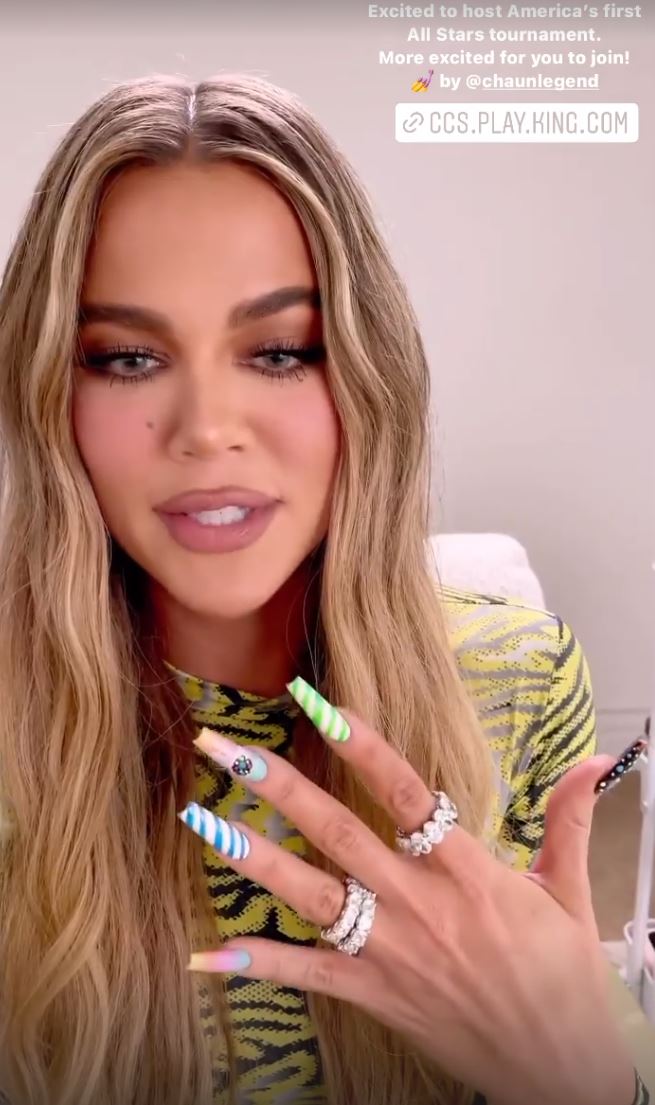 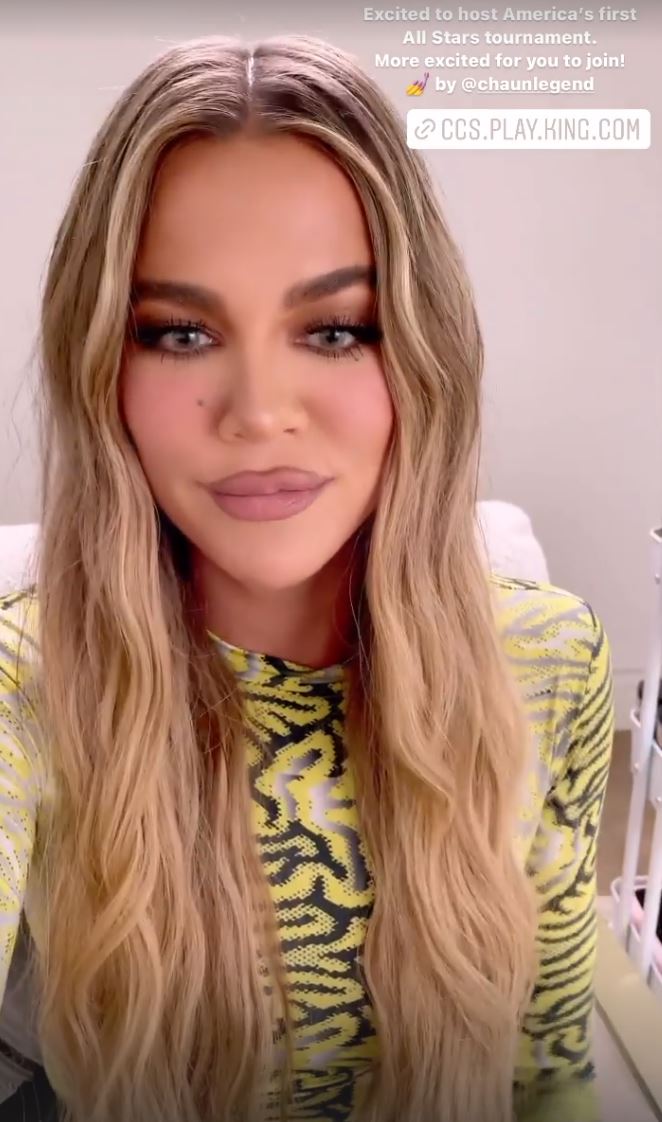 The video was an ad for Candy Crush Saga and showed the mom-of-one with long blonde locks as she showed off her colorful manicure.

Khloe has previously admitted to having a nose job.

Earlier this summer during the Keeping Up With The Kardashians reunion, she said: "Everyone says, 'Oh my gosh, she's had her third face transplant.' But I've had one nose job, [with] Dr. Raj Kanodia,” she explained."

Khloe also addressed accusations that she never talks about what work she's had done, claiming nobody ever asked her directly.

"You're the first person in an interview that's ever asked me about my nose," Khloe told Andy Cohen. "I've done, sure, injections – not really Botox. I've responded horribly to Botox."

This comes after Khloe was banned from attending the Met Gala last week for being too C-list.

Khloe was not invited to the glitzy event, despite her mother and sisters being in attendance.

But the reality star enjoyed watching from home and shared photos of sister Kendall, gushing about how "perfect" she looked.

She is said to have first been banned from the Met Gala in 2019, according to a Radar Online report.

Vogue's Editor in Chief Anna Wintour, who has overseen the Met Gala guest list since 1995, was said to regard Khloe as "too C-list" for the event.

It seems the Good American founder took the news pretty hard as she showed off a massive bouquet of roses she was gifted after the rejection.

The opulent display featured over 200 pink and white roses, combined into one large bush in her foyer.

Though the reality star did not specify who sent her the flowers, they arrived right after the news broke that she has been "BANNED" from fashion's biggest event.

Recently, the TV personality was called out by fans for looking "unrecognizable" in her new video ad campaign for the fashion retailer Shein.

For the Shein contest, Khloe was revealed as one of the judges and even participated in the first episode of the challenge.

Viewers quickly noticed her appearance and commented on the YouTube video about how different she looked from her latest photos on social media.

One fan claimed: “This video really confirmed that Khloe edits the hell out of her pictures.”

Another fan added: “I had no idea who the woman in the thumbnail was at first.”

Back in August, the former couple fueled rumors they are back together after they cozied up at a recent birthday bash for Savannah Brinson. 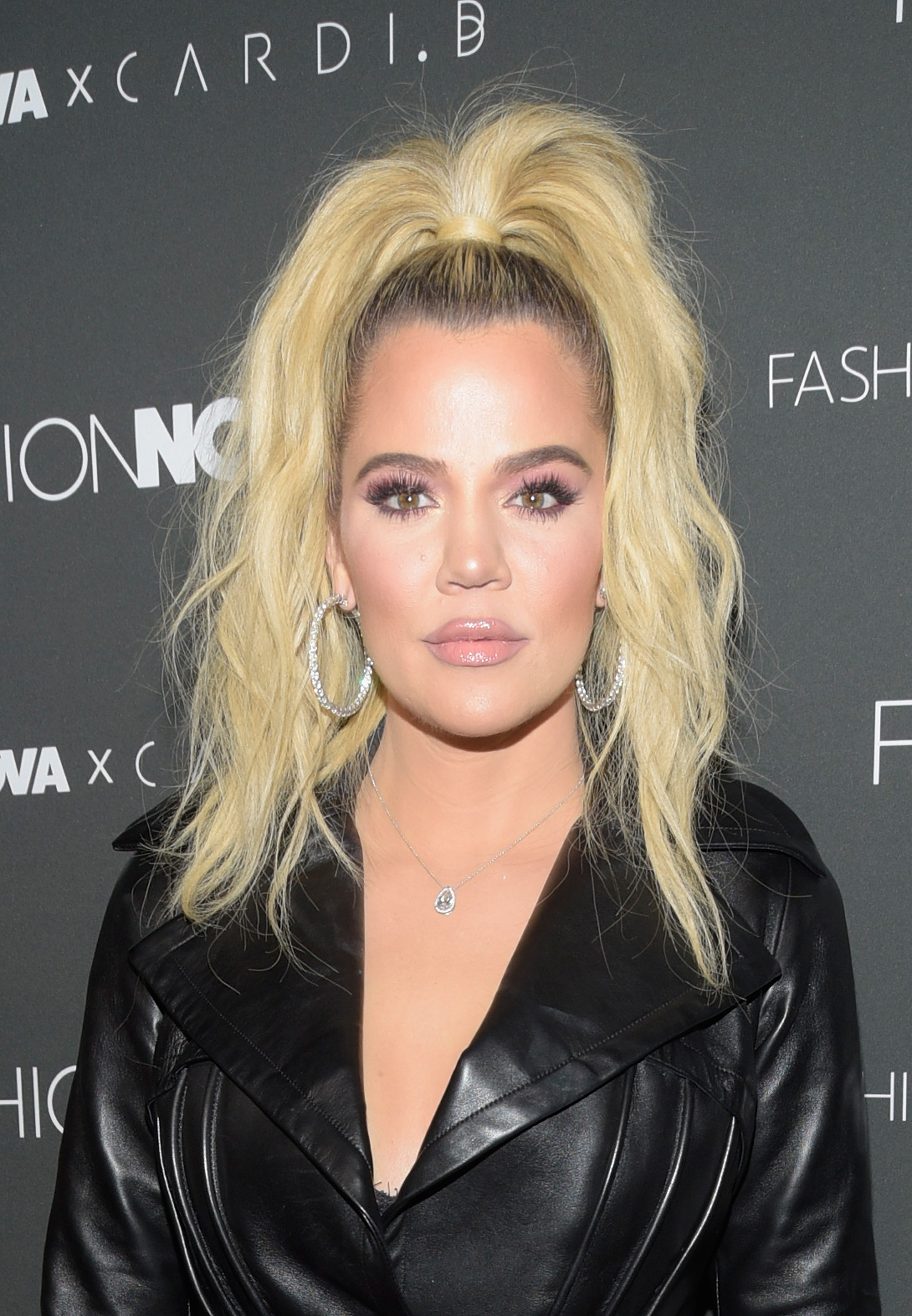 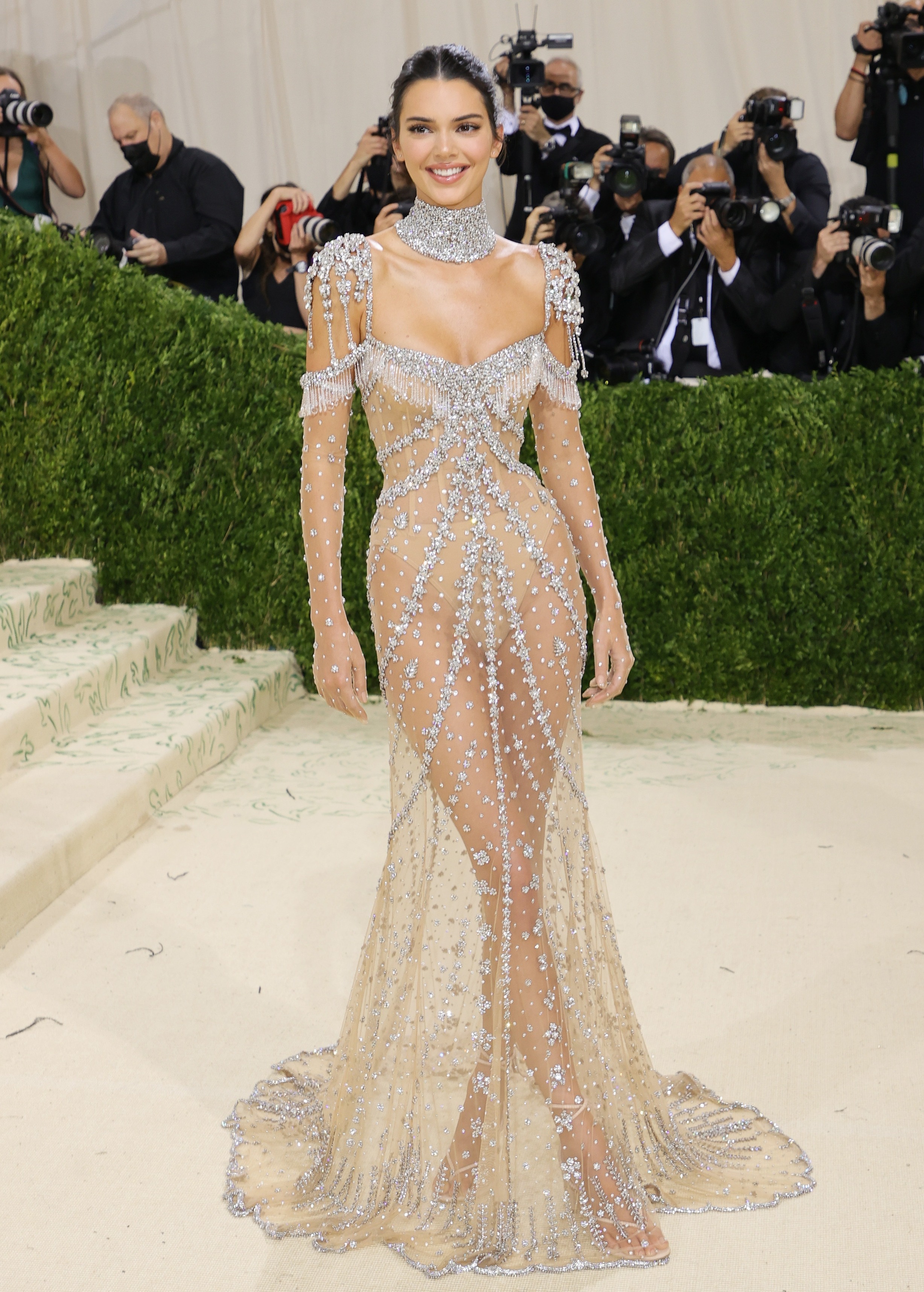