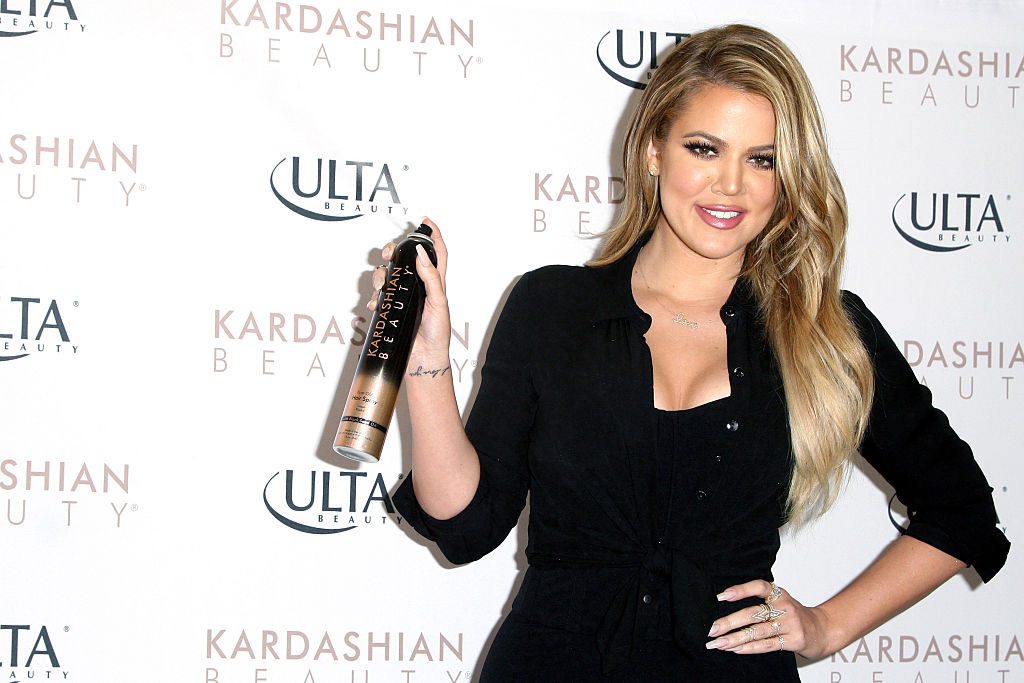 If there’s one thing about Khloe Kardashian that fans can respect, it’s that she’s completely unapologetic. So, when the mom shamers come at her, she usually finds the perfect way to have a laugh and move on. Case in point, she’s come under fire for her long fingernails and she had the most amazing response to all the haters.

Kardashian has shut down the mom shamers before

Everyone has an opinion about Kardashian but she’s doing just fine, she assures the haters. The subject of her long manicured nails has come up in the past, as critics have wondered how she cares for her baby with such lengthy nails.

Earlier this year, she tweeted: “It’s annoying when people talk about my nails. Trust me, I manage just fine. The same way I take care of myself, I take care of my baby. There are more serious things to discuss. At least I would hope. happy Monday to you.”

She addressed it again in a makeup tutorial

Before anyone could slam her again for the long nails, which made an appearance during her recent Vogue makeup tutorial video, Kardashian had the perfect way to explain her manicure choice.

During the video, she gave a little history about her nail choice — it served her well before she had a baby and she’s making it work now.

She continued: “Everyone told me, when you have a baby youhave to have short nails. This is gross. You can’t take care of your child.”

Then Kardashian shared this hilarious truth bomb: “If I can wipe my own ass, I can wipe my child’s ass! I mean I’m actually looking at hers. So, it’s a lot easier.”

Kardashian also shed some light on those nose job rumors

In addition to defending her nail choice, Kardashian explained why some people think she got a nose job — it all comes down to makeup application and her contouring technique.

Her makeup trick creates the illusion of a smaller nose, without the pesky plastic surgery, as Kardashian explained in the video: “One of my favorite things is nose contour.” She noted: “But this does stress me out a little bit. In person and how cameras reflect and light, everything looks different, so sometimes I will contour my nose and in real life I think I look so good and then in some photos I look crazy!”

She demonstrated how she pulls off the look, taking a small brush in her “nose contour for dummies” process and drawing lines along her nose from the eyebrow down.

She had another contouring trick to make her face appear smaller, applying a contour shade along her jawline.

She explained: “Especially after baby, when you have had a baby [and] you’re working on losing weight, and you’re still not losing that much weight. [In] your face you just feel so big. This I swear is like a magic eraser. I sit here and I’m just like, ‘Please go away! Come again another day. Please! Or just don’t come!’”