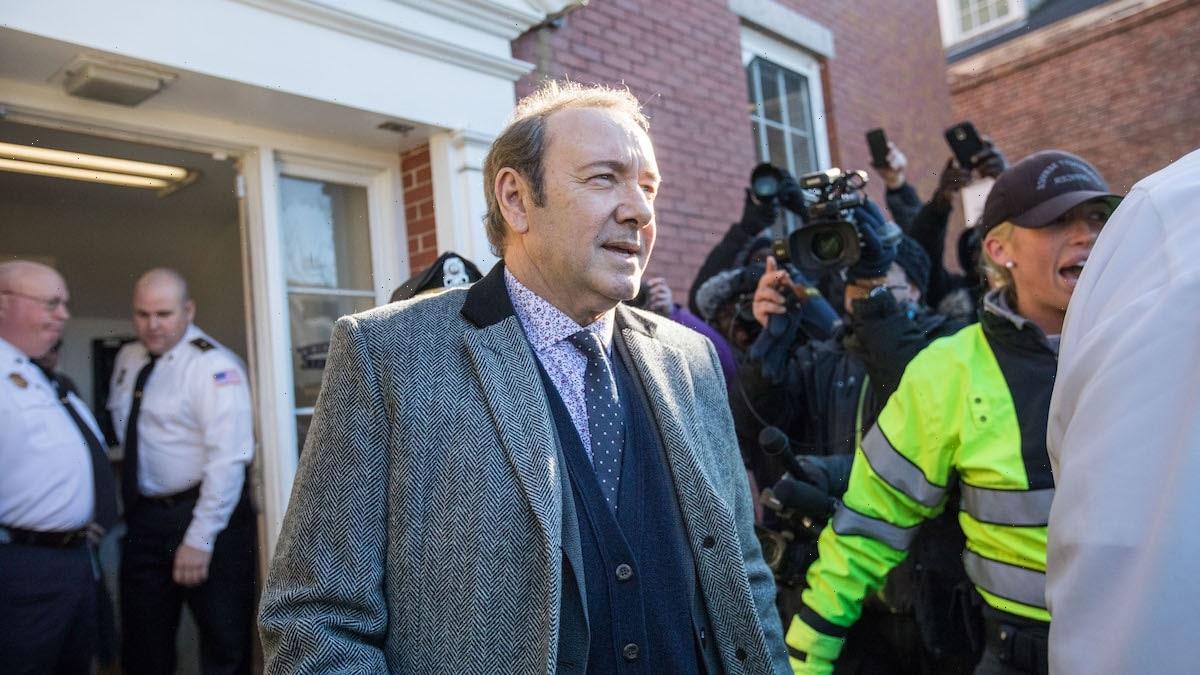 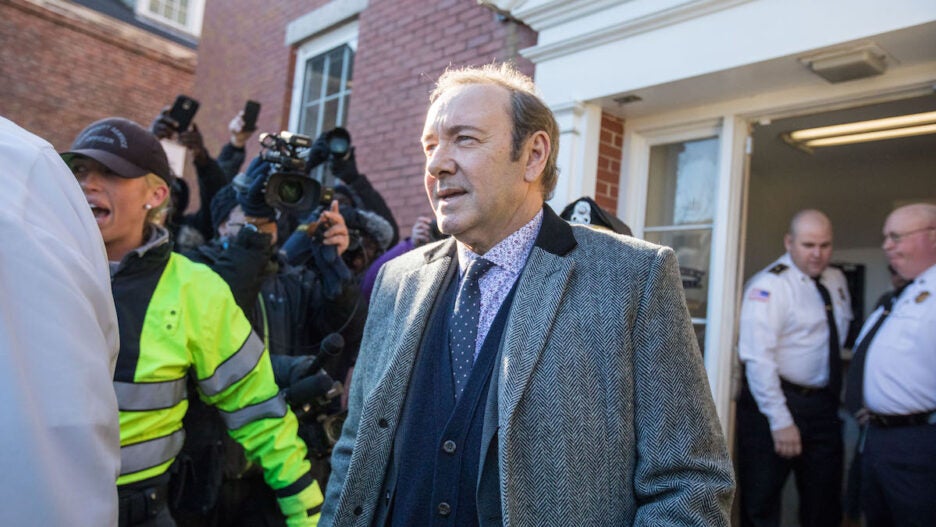 Despite facing dozens of accusations of sexual assault and misconduct, Kevin Spacey is attempting a comeback with his first film role since 2018 in the Italian film “The Man Who Drew God.”

The film will be directed by Franco Nero, star of the “Django” spaghetti western films, and will also star Nero’s wife, Vanessa Redgrave. Spacey did not immediately respond to TheWrap’s requests for comment.

“I’m very happy Kevin agreed to participate in my film,” Nero said in a statement to ABC News. “I consider him a great actor and I can’t wait to start the movie.”

Spacey was one of the first Hollywood stars to fall amidst the rise of the #MeToo movement four years ago, as he was accused by at least 20 young actors of sexual assault and misconduct while he served as creative director of the Old Vic Theatre in London from 1995 to 2013.

So far, Spacey has avoided criminal convictions over the accusations, as the Los Angeles district attorney declined to press charges related to two incidents as one victim had since died and the other incident had passed the statute of limitations. In 2018, a criminal charge connected to accusations by a Nantucket Island teenager of abuse two years prior was dropped after the victim withdrew charges.

Investigations into the Old Vic allegations are still being conducted by Scotland Yard, while a new lawsuit filed by actor Anthony Rapp and another anonymous man accuses Spacey of sexually assaulting them as minors.

But Spacey’s career since the accusations has become non-existent, with the actor last appearing in the 2018 box office flop “Billionaire Boys Club,” which was filmed prior to the surfacing of the allegations. The actor was dropped from his lead role in the hit Netflix series “House of Cards,” where he played unscrupulous politician Frank Underwood. The show’s final season proceeded without Spacey, with the plot shifting focus to Underwood’s wife, played by Robin Wright.

Since then, Spacey has appeared in a handful of cryptic Twitter videos, speaking to the camera in the same manner as Underwood did on “House of Cards.” HIs most recent video was posted this past December