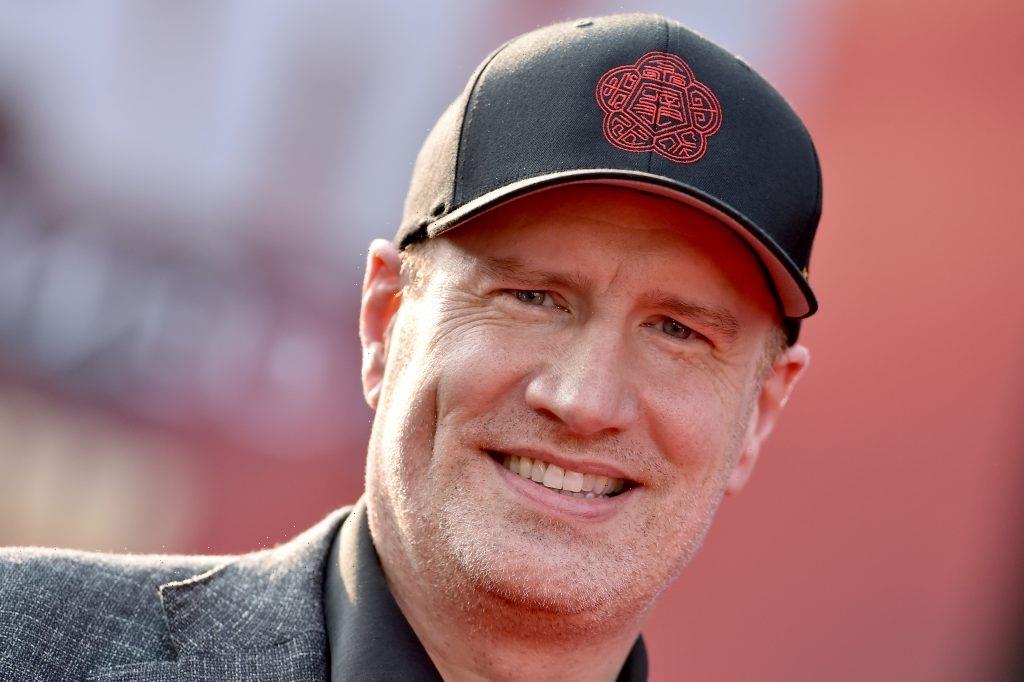 On Aug. 16, when the movie Shang Chi and the Legend of the Ten Rings had its premiere, an awkward feeling lingered due to the recent public comments made by Disney CEO Bob Chapek and actor Simu Liu’s response on Twitter. According to a report by The Hollywood Reporter, Kevin Feige, the President of Marvel Studios weighed in on Chapek and Liu’s comments. Trying to diffuse the situation he called it a “misunderstanding.”

What was the exchange between Chapek and Liu?

The dispute began when the Disney CEO called Shang Chi’s distribution strategy an “experiment.” The movie, unlike Black Widow, is releasing in theaters and will come out on Disney+ 45 days after the movie’s theatrical release.

During an investors call on Aug. 12, while discussing the company’s plans for theatrical releases, Chapek called the movie “an interesting experiment,” The Hollywood Reporter wrote.

As the word got around, Liu, who stars as the superhero Shang Chi in the Marvel movie decided to respond to Chapek’s comments. It was clear from his response that he was not happy at all with what Chapek had said.

“We are not an experiment. We are the underdog; the underestimated. We are the ceiling-breakers. We are the celebration of culture and joy that will persevere after an embattled year. We are the surprise. I’m fired the f**k up to make history on September 3rd; JOIN US,” Liu tweeted.

The movie is the live-action debut of the superhero Shang Chi in the Marvel Cinematic Universe. It is Marvel’s first Asian superhero movie with an Asian cast including Awkwafina, Michelle Yeoh, Fala Chen, Meng’er Zhang, Florian Munteanu, and Ronny Chieng. It is also Disney’s second live-action movie with Asian leads. After multiple delays in its release, the movie is finally slated to release in September with promotions for the film underway.

What did Kevin Feige have to say about the comments?

Feige took a neutral approach to the situation when asked about it during the premiere of the movie. He tried to explain away the situation as benign. He said that Liu is “not a shy man.”He added that his tweet showed clearly what happened between the two men was a “misunderstanding” wherein Chapek did not intend to hurt anyone’s sentiments and neither did Liu.

He further spoke about the movie and how it stood to reason why any of what was said by both the men was just an unfortunate situation.

“The proof is in the movie and we swing for the fences as we always do,” Feige said. “With the amount of creative energy we put in and the budget, there’s no expense spared to bring this origin story to the screen.”

Even as Feige tried his best to deflect attention from Chapek and Liu’s comments, Disney’s public image has taken a hit more than a few times, the most recent one being because of Scarlett Johansson’s lawsuit against the studios.

Earlier this year, Black Widow was released in theaters and on Disney+ for an additional fee of $30. Johansson claimed that this hybrid release model reduced the movie’s earnings from ticket sales in theaters and deprived Johansson of the potential box-office bonuses that “Marvel would have otherwise been obligated to pay to her.”

The lawsuit further added that Disney resorted to this strategy to further the interest of its streaming service and used the movie and Johansson to “establish Disney+ as a must-have service.”

While Disney has denied the merits of the lawsuit and called it “sad and distressing,” it did cause a stir in the industry. As Disney has its hands full dealing with the attention on the lawsuit, the last thing they need is another dispute that stains their reputation.

With Feige’s comments during the premiere, Marvel has tried to bring the focus back on the movie. But the final verdict will only be in once the movie hits the theaters on Sep. 3.