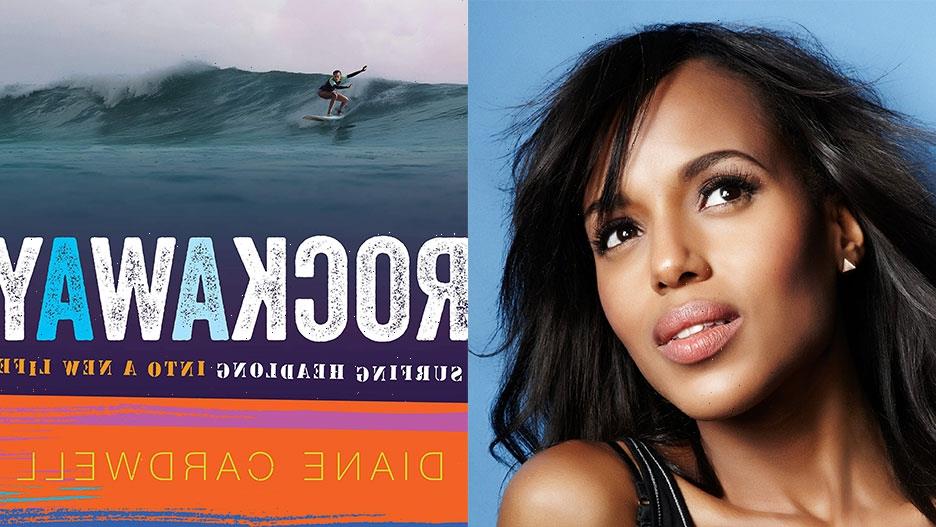 Film will be based on journalist Diane Cardwell’s surfing memoir 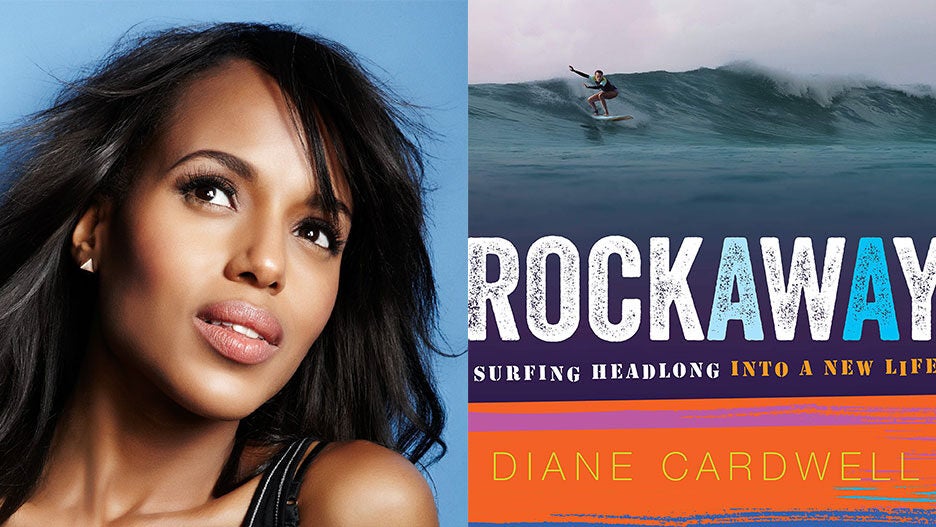 Kerry Washington will star in and produce the feature film adaptation of Diane Cardwell’s memoir “Rockaway: Surfing Headlong Into a New Life” for Netflix, the streamer announced on Tuesday.

The film is a co-production with Liza Chasin’s 3dot Productions, Washington’s Simpson Street and Aevitas Entertainment. Chasin is producing, alongside Washington, Pilar Savone and Todd Shuster. Cardwell and Margaret Chernin are executive producing. 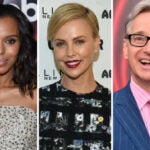 According to Netflix, the log line for the film is as follows: “On a routine assignment, a Manhattan journalist unexpectedly discovers the transcendent power of surfing, and finds herself running from the comfortable life she’s always known towards a life of romance and self-discovery in eclectic Rockaway Beach.”

“Rockaway: Surfing Headlong Into a New Life” was published in 2020 by Houghton Mifflin Harcourt and was named by Outside Magazine as one of the Best Adventure Travel Books of the Year.

Washington will also next star in Paul Feig’s “The School for Good and Evil,” also for Netflix. She is represented by CAA, Washington Square Arts, attorney Gretchen Rush and The Lede Company.