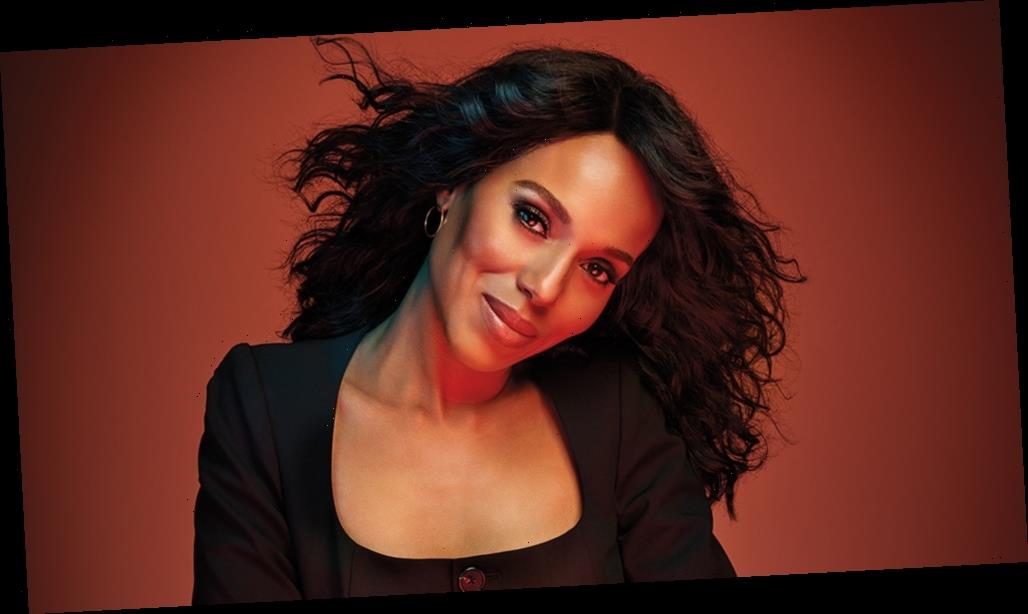 Kerry Washington and her Simpson Street production banner have renewed their overall deal with ABC studios for a further three years.

“Since its inception, Simpson Street has focused on using art and entertainment to amplify the human experience and weave narratives that honor our unique differences while connecting us through our shared humanity,” said Washington. ”I’m so proud of the foundation we’ve laid, and I am excited to extend our partnership with Jonnie Davis and the extraordinary team at ABC Studios who have shared in our vision from the very beginning.”

Pilar Savone continues as Simpson Street’s executive vice president of production and development. She was also an executive producer on “Little Fires Everywhere.”

“Kerry has so much in common with her iconic character, Olivia Pope—she’s brilliant, talented and makes everything better,” said Jonnie Davis, president of ABC Studios. “From ‘Scandal’ to ‘Little Fires Everywhere,’ we’re consistently impressed by her incredible talent both in front of and behind the camera. She’s built a powerhouse team at Simpson Street, headed by the remarkable Pilar Savone. We’re proud and grateful they have made ABC Studios their creative home.”

Washington launched Simpson Street in 2016. Among the company’s credits since are the HBO original movie “Confirmation,” the Facebook Watch series “Five Points,” as well as “Little Fires Everywhere” and “American Son.” Simpson Street is also currently developing the ensemble drama “Number One Chinese Restaurant” at Hulu, based on the Lillian Li novel of the same name.