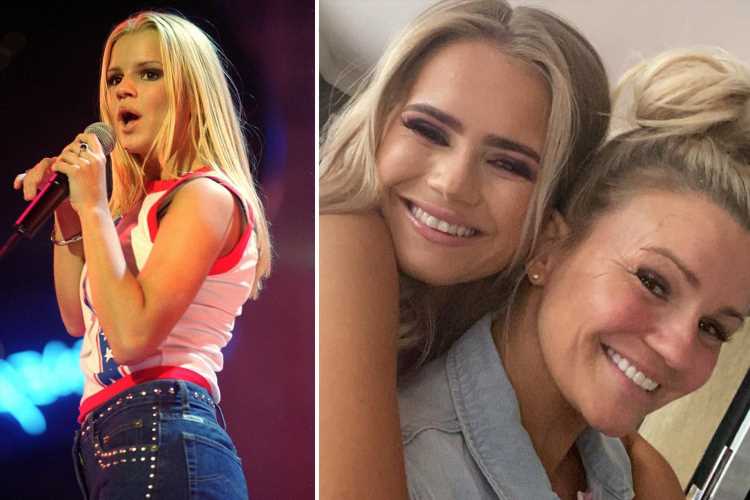 KERRY Katona's daughter Lilly-Sue looked JUST like her as they bumped into each other on a night out in London.

The 18-year-old was her mum's double as they posed for a selfie together before crossing paths at Wild Heart Bar & Shokudo in Sanctum Soho Hotel. 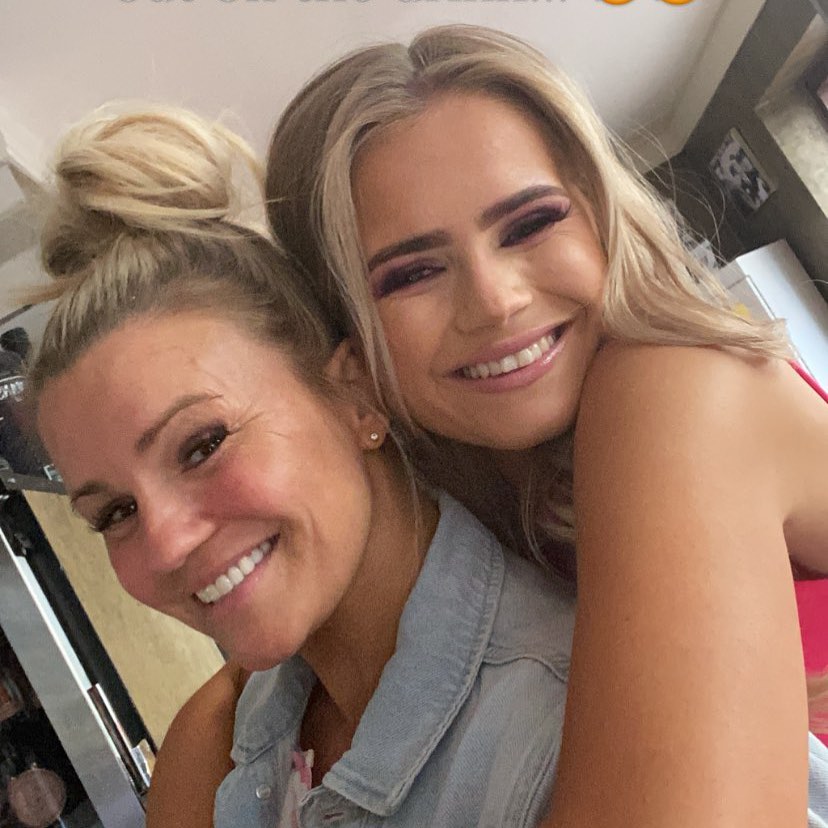 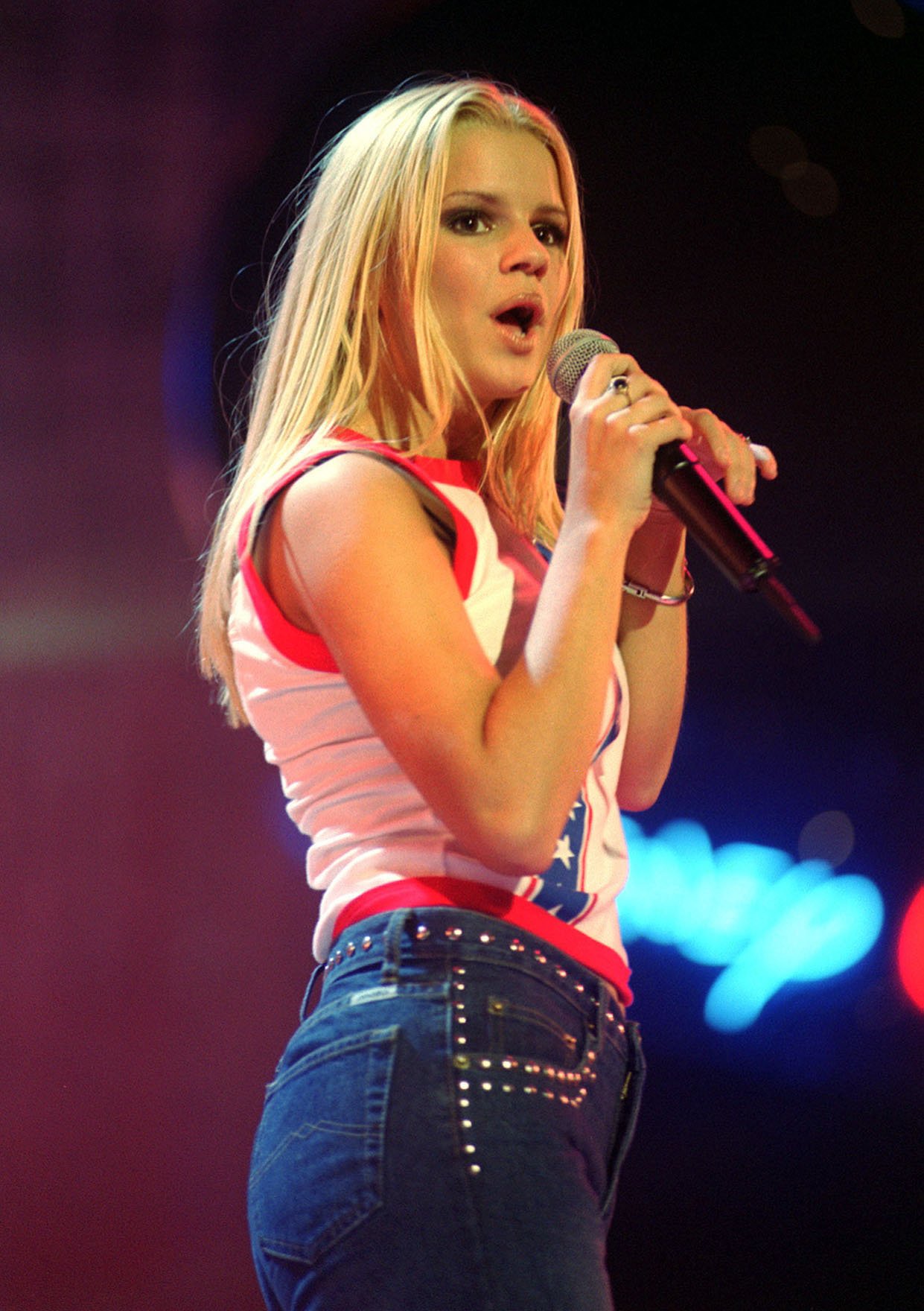 Kerry, 40, was all smiles as she posed for the pic in a light blue denim shirt, her hair tied up into a bun and natural makeup.

Lilly-Sue looked amazing with blonde locks styled into a middle parting, a dramatic smokey eye look and a pink lip.

She completed the look with a bright pink cut out mini dress for her boozy night out.

Kerry captioned the pic: "You know your old when you bump into your daughter @lils.mc on a night out in london!!! @karmasanctumldn 🤦‍♀️ 🤣🤣🤣❤️❤️❤️❤️."

And fans couldn't get over how similar the pair look.

One wrote in the comments section: "Yous r like sisters..beautiful pic ❤️."

The teen was seen grabbing the former Atomic Kitten star's breasts, which were recently made smaller, in the street after a pampering day together at the Doll Beauty salon in Cheshire.

Kerry's second-eldest daughter Lilly has become a bit of a star in recent weeks.

She recently revealed how she turned down an offer to appear on this year's Love Island.

The teen admitted she said no to the ITV dating show as it would "be her worst nightmare" to have to be seen loved-up with a stranger on telly.

She is also mum to Heidi and Max, 13, from her relationship with Mark Croft.

Kerry also has a seven-year-old daughter, Dylan-Jorge who she welcomed into the world in 2014 with George Kay.