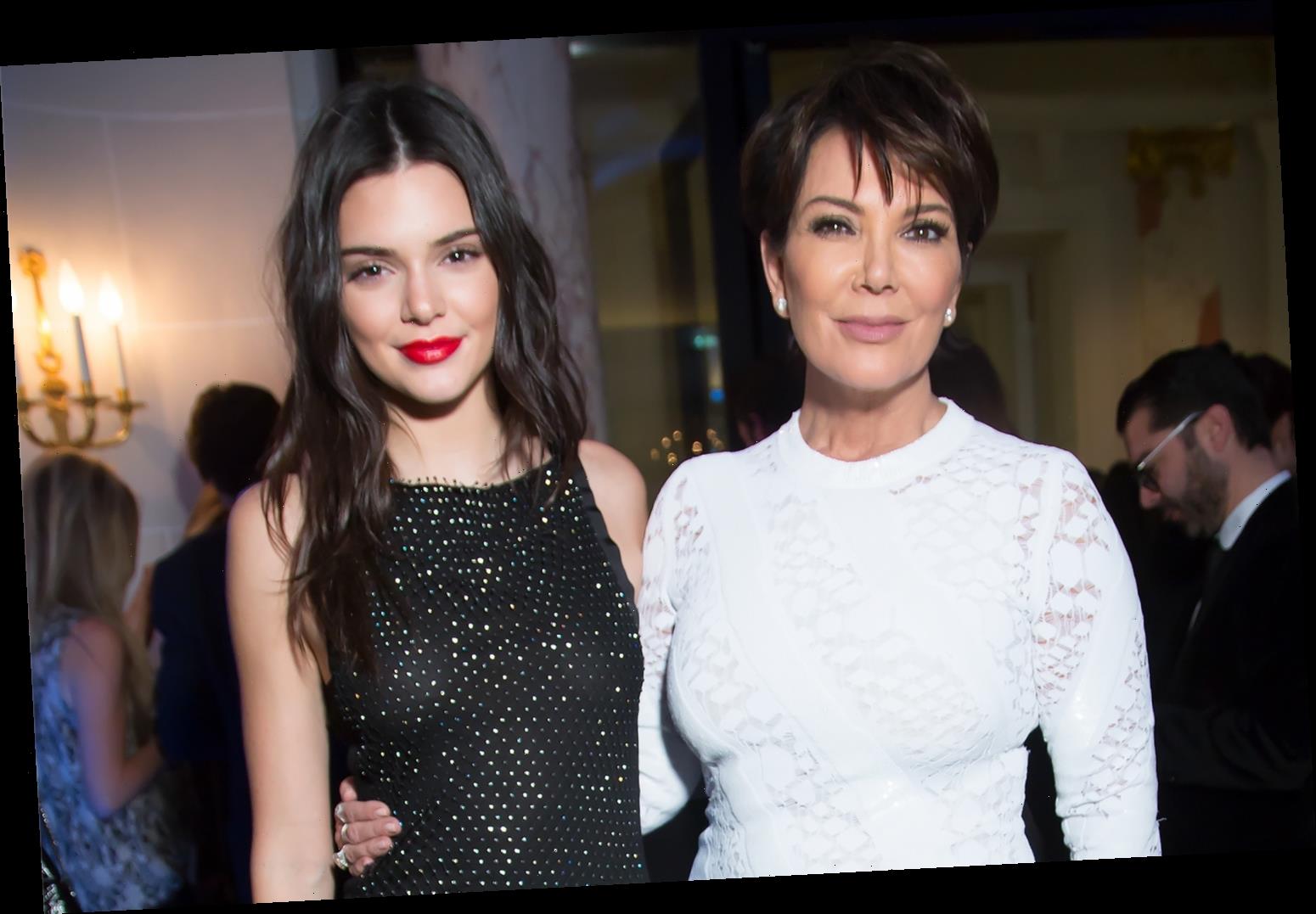 Kendall Jenner had a hilarious response when mom Kris Jenner sent out a very vague message while live-tweeting the Keeping Up with the Kardashians.

On Thursday's episode of the E! reality series, Kendall, 25, shared that she had baby fever after seeing her siblings and friends becoming parents, prompting sister Khloé Kardashian and pal Malika Haqq to give the supermodel a taste of motherhood by leaving her to babysit Malika's son Ace Flores.

To show her support for Kendall, Kris tweeted during the show, "You got this!!! 🍼 @KendallJenner."

However, several fans who weren't watching along became confused by the message, with some wondering if the matriarch was announcing the family was expecting again instead.

"mom, this looks like a pregnancy announcement! 😂🤦🏻‍♀️," Kendall tweeted back.

Kendall is the only one of her siblings who does not have children of her own.

The reality star joked about being the only one out of her sisters without a baby last March during their family vacation to Palm Springs, California.

In a video shared on her Instagram Stories, Kendall panned the camera to show her sisters running around with their kids in the pool as she smiled and gave a thumbs up.

"Still no kids," she captioned the clip of Khloé running with daughter True, Kylie Jenner cheering on daughter Stormi and Kim Kardashian's kids — North, Saint, Chicago, and Psalm — in the background.

While she's poked fun at herself for not being a parent, Kendall has made it clear that she is perfectly content with her role as an aunt for the time being.

"But it's awesome because I have all these little babies to play with, so I can play with them and then just give them back," Jenner added jokingly.

"They're all really cute," she admitted of her nieces and nephews. "It adds a lot of pressure."