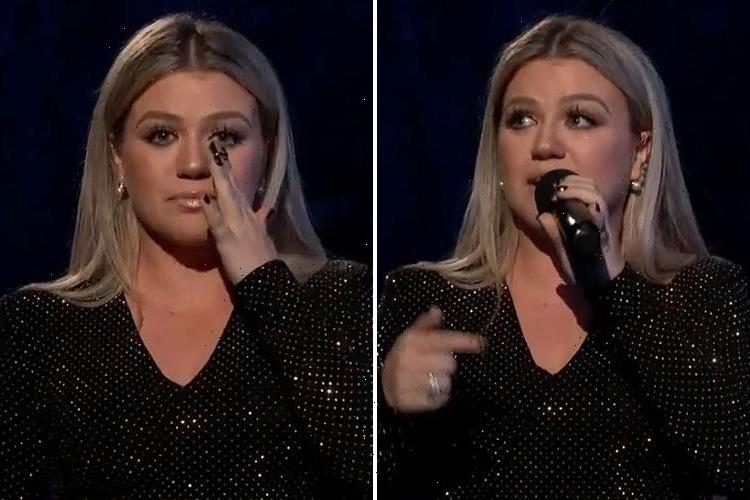 KELLY Clarkson broke down in tears at the Billboard Music Awards last night as she called for  a "moment of action" after the Texas school shooting on Friday.

The singer wiped away tears as she spoke about the atrocity in her home state and begged for an end to gun violence. 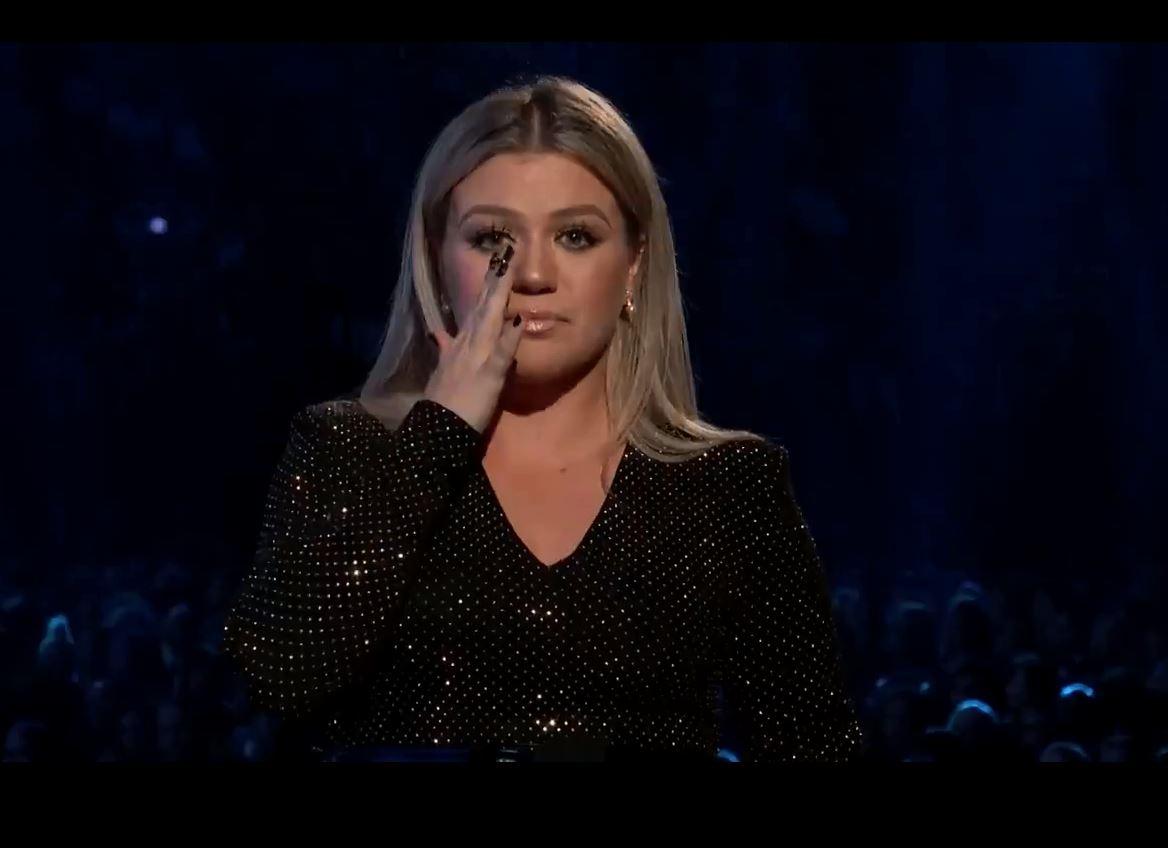 American Idol winner Kelly, 36, hosted the awards, and made an emotional appeal for change after the Texas school shooting.

Two teachers and eight students were massacred by a teen gunman at the high school in Santa Fe last week.

She cried as she told the crowd: "Before we start the show tonight there's something I'd like to say. This is going to be so hard.

"There's something I would like to say about the tragedy Friday at Santa Fe High School. 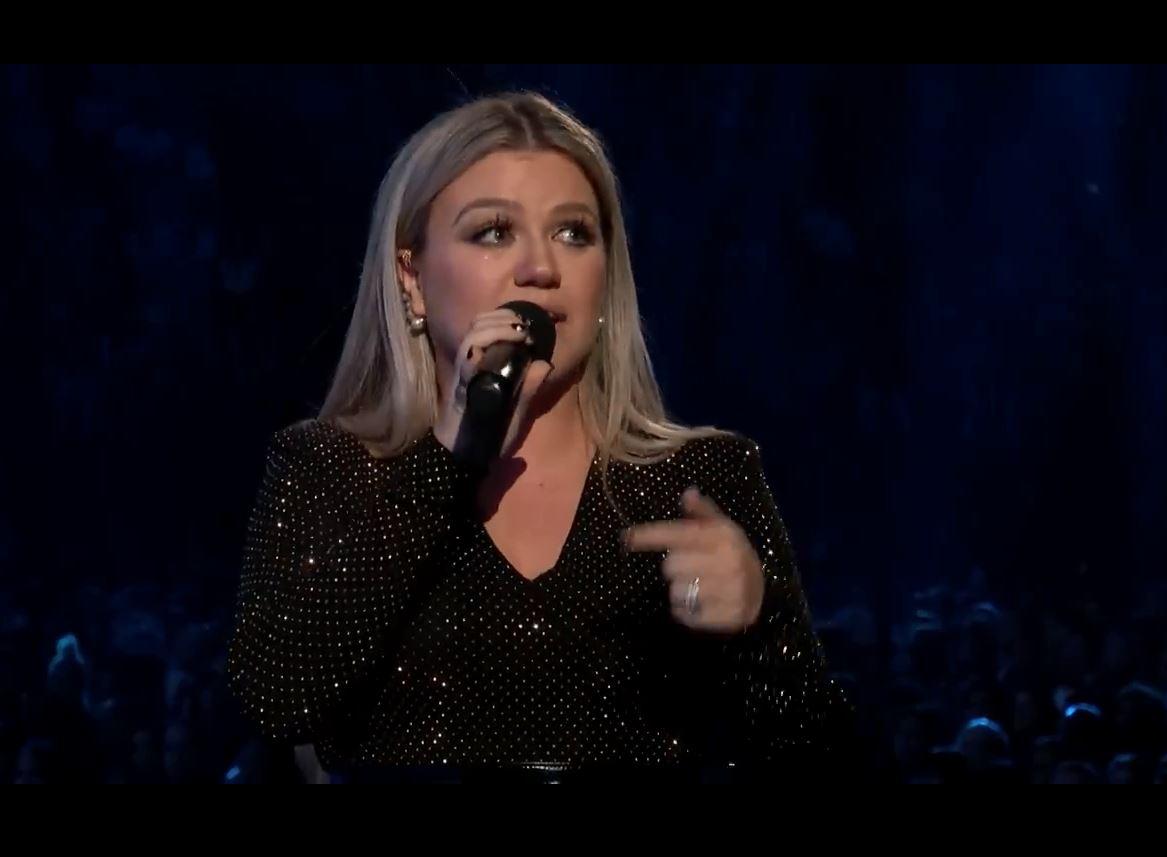 "I'm a Texas girl and my home state has had so much heartbreak over the past year and once again y'all we're grieving for more kids that have died for an absolute no reason at all.

She began to cry and the pop star apologised to the crowd as she continued. 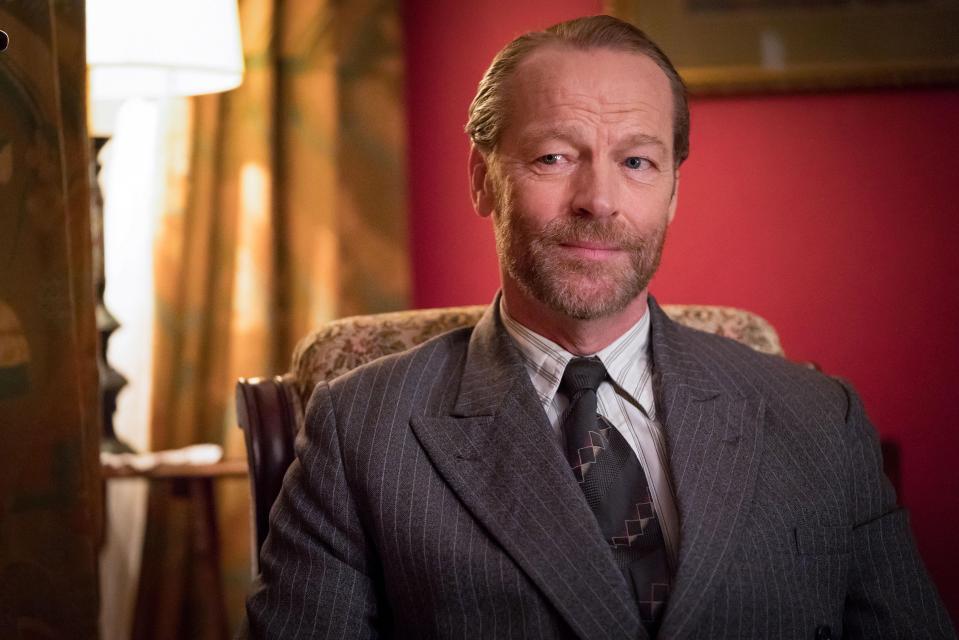 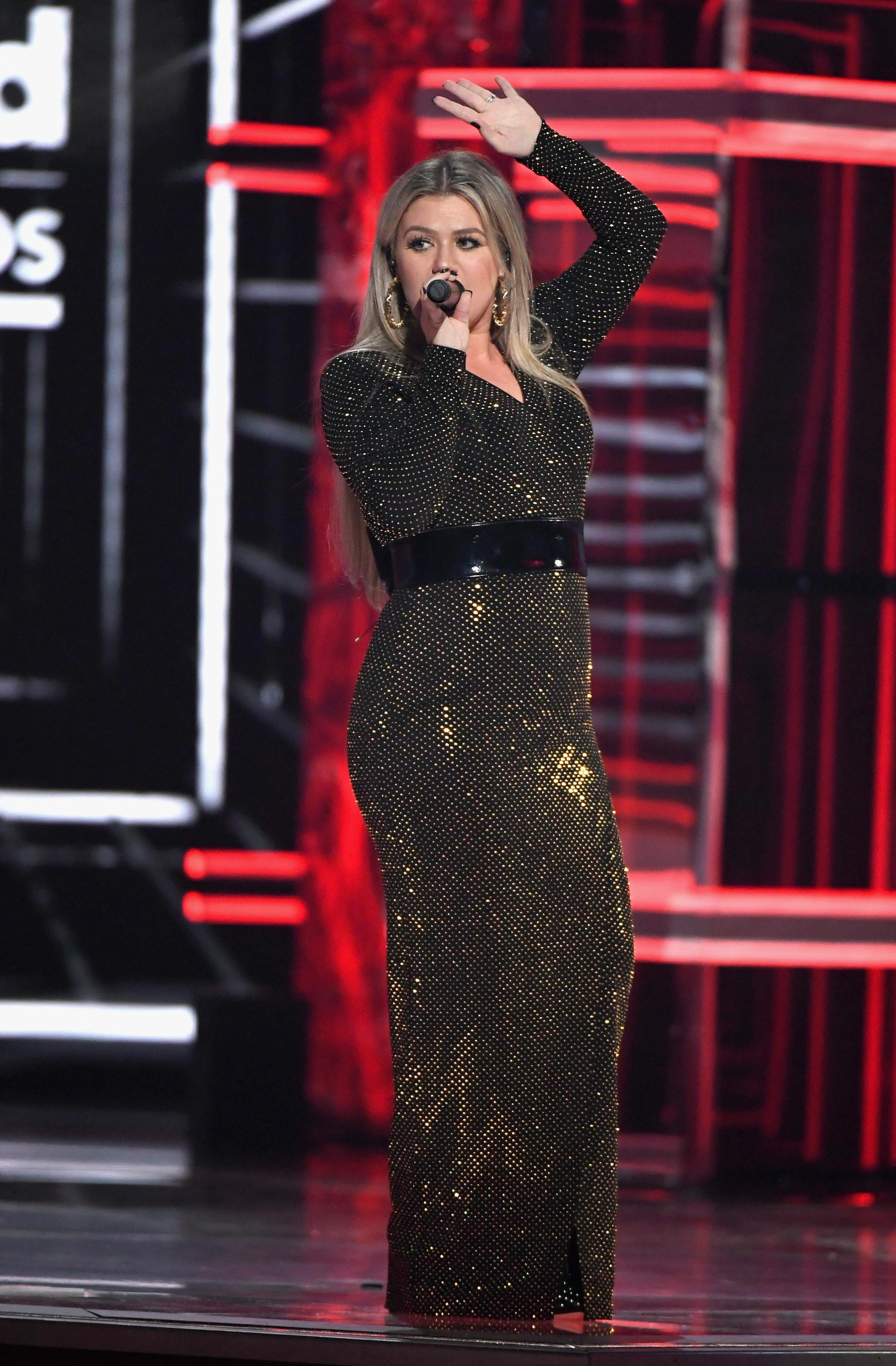 Most Read In TV &amp; Showbiz

ADELE OF A MESS

"Why don't we do a moment of change? Why don't we change what's happening? Because it's horrible."

Kelly, who looked stunning in a dramatic black dress which featured statement shoulder detailing and a thigh high split, then launched into a medley of hits by Taylor Swift, Kendrick Lamar, Bruno Mars and Shawn Mendes.

Who were the big winners at the Billboard Music Awards 2018?

Top R&B Song: Bruno Mars “That’s What I Like”

Top Country Song: Sam Hunt, “Body Like A Back Road”

Top Dance/Electronic Song: The Chainsmokers & Coldplay “Something Just Like This”

The glitzy event saw Taylor Swift light up the red carpet, Ariana Grande open the show on the eve of the Manchester Arena bombing anniversary and Janet Jackson perform for the first time in nine years.