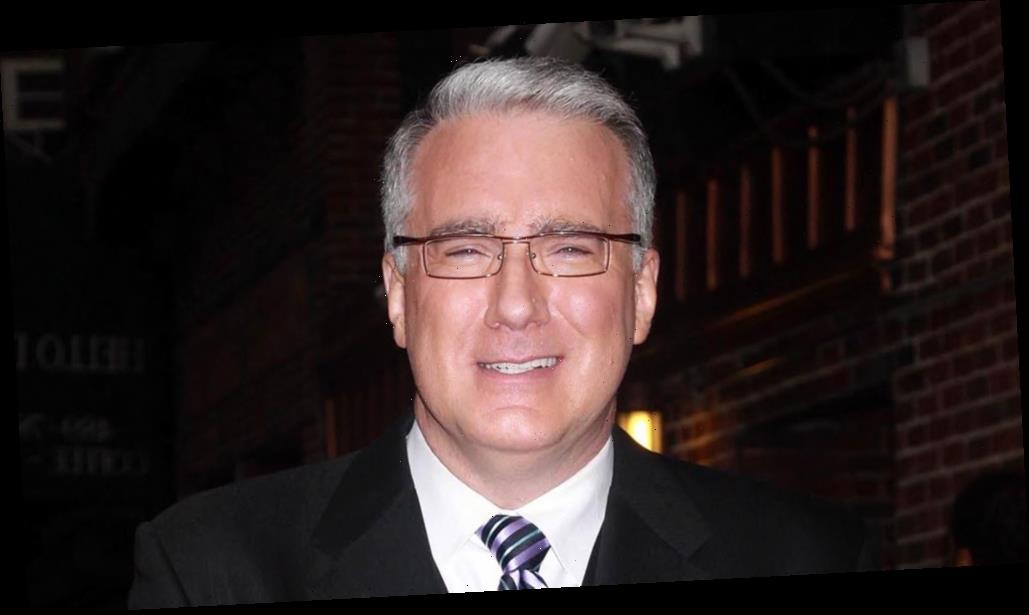 Keith Olbermann announced Tuesday that he his leaving ESPN, for the third time. This time around, however, it’s on good terms, the sportscaster reassured fans in a Twitter video.

“This time it is on very, very happy terms. I hope to their desires for their sport casters to refrain from purely political commentary which is an approach with which I largely agree with anyway,” he said.

In his social media post, Olbermann announced that he is leaving the sports network “in every conceivable way possible.” He said he an ESPN have reached an agreement that will allow Olbermann to “serve [his] country the best way” possible: political commentary.

He went on to announce that he will turn his attention to a new daily YouTube series, called Worst Person In The World,  in which he will discuss the 2020 election. The new series will launch Wednesday at 5 p.m. ET.

“You didn’t think i was going to sit out this election did you?” he asks his viewers before heartily laughing off-screen.

The announcement comes nearly two years after the sportscaster took on an expanded role at ESPN. In 2018, Olbermann’s duties included select studio assignments, radio play-by-play and developing regular features on SportsCenter. prior to his latest ESPN role Olberman hosted a daily series for ESPN2 from 2014 to 2015 and held various stints over the years.

Watch his announcement below.