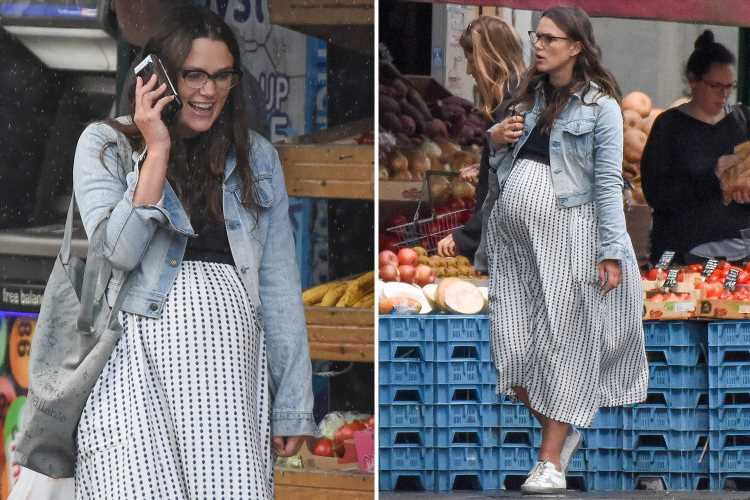 KEIRA Knightley looked blooming gorgeous as she stepped out to do some shopping in London showing off her growing baby bump.

The actress, 34, who has a daughter, Edie, three, with husband James Righton, looked ready to pop as she browsed shops in the north of the capital. 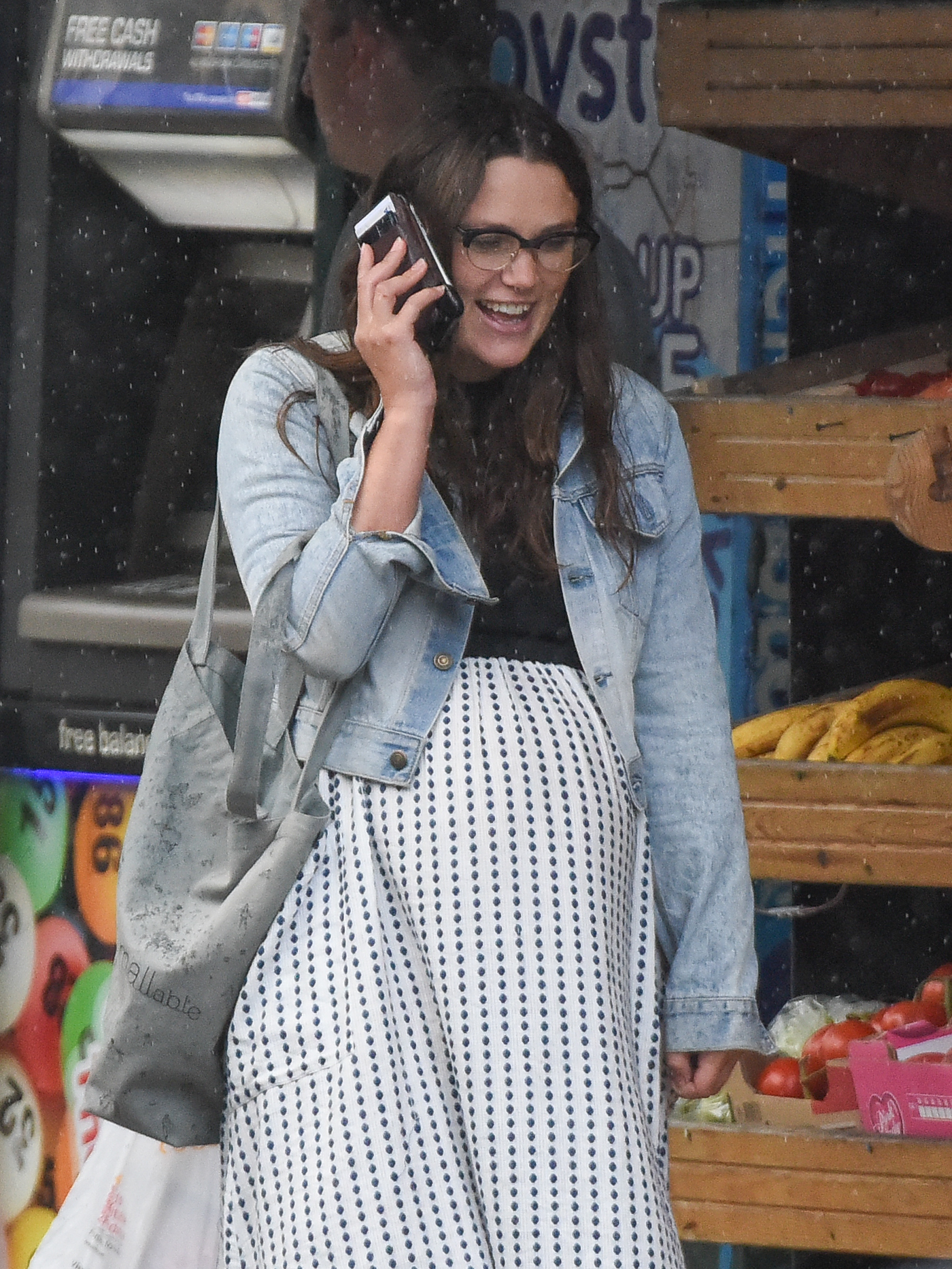 The Pirates of The Caribbean star looked stylish in her monochrome dress, which she teemed with a denim jacket.

The star looked happy and relaxed as she enjoyed some retail therapy before her new baby arrives.

She was pictured happily chatting on her phone as she picked up some fresh fruit in her local store.

Her appearance comes three months after Keira revealed she was pregnant with her second baby at a Chanel cocktail party in Paris with husband James. 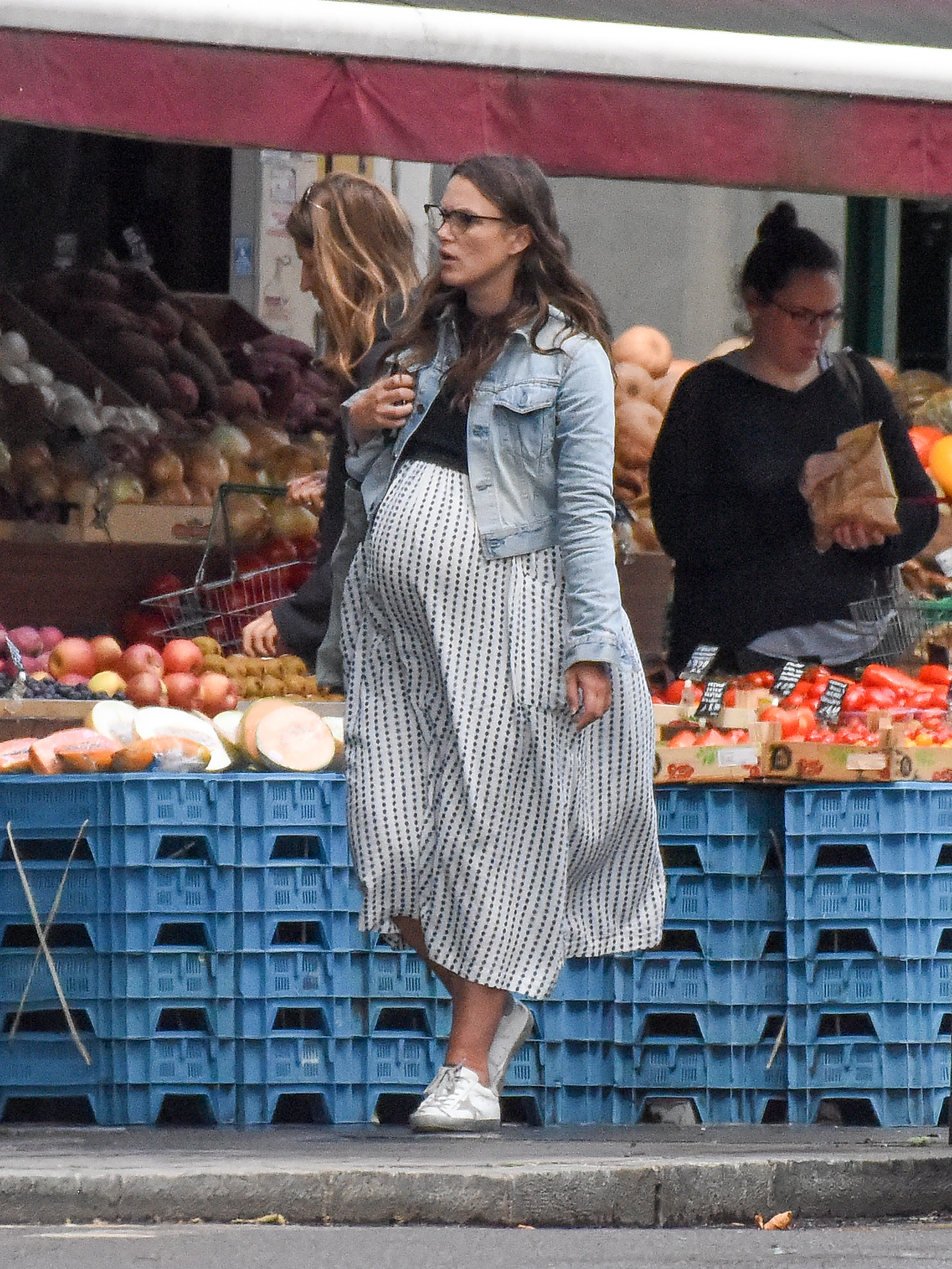 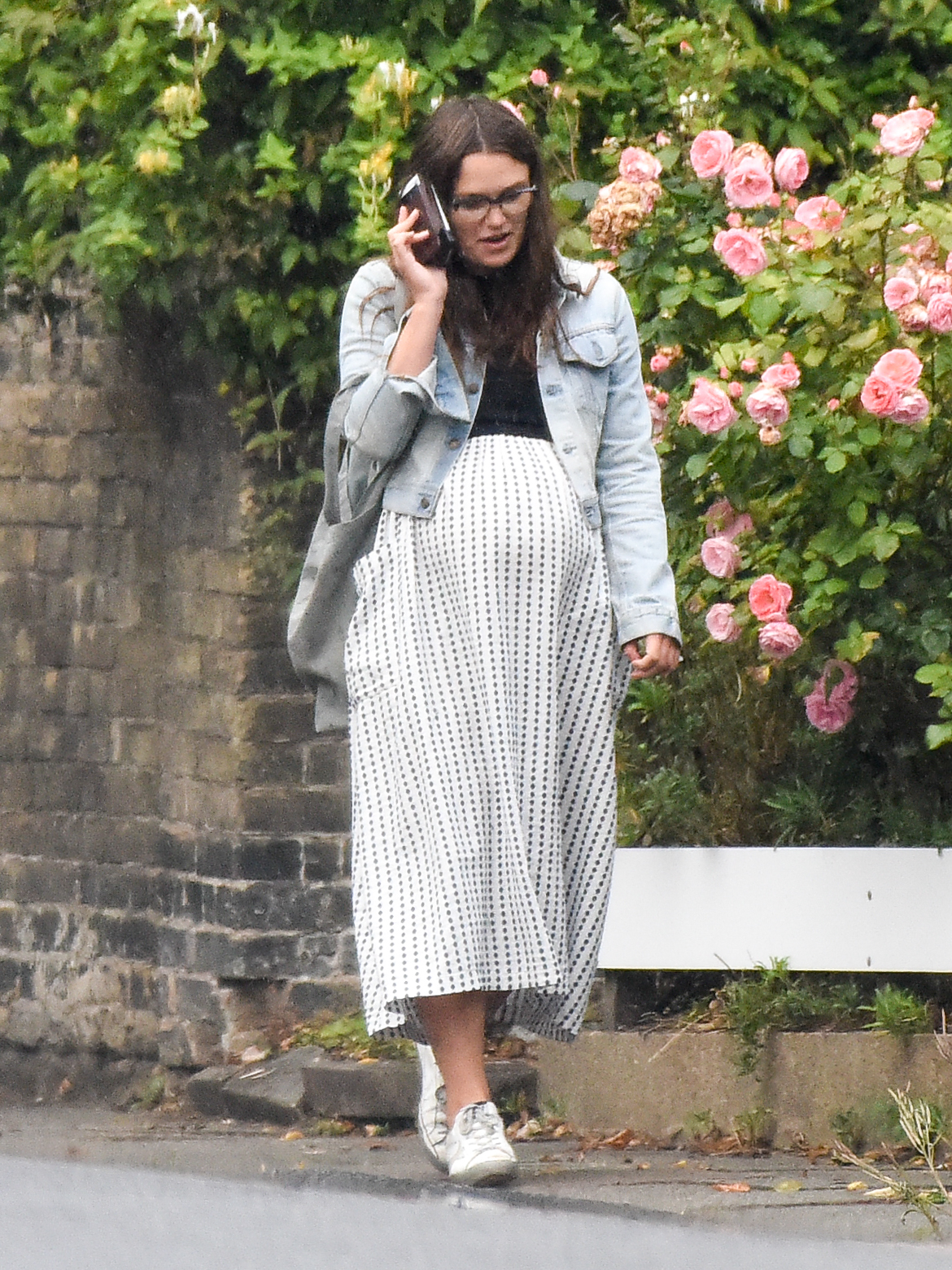 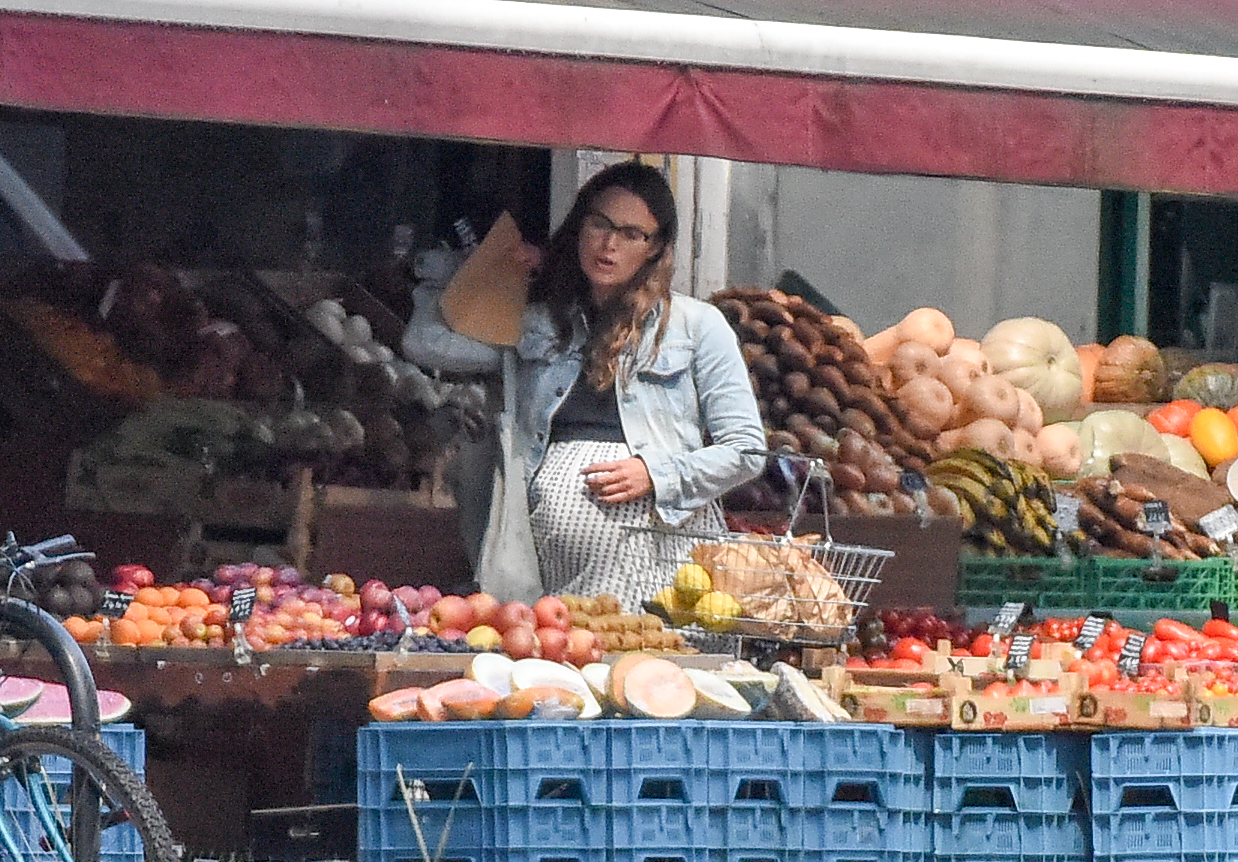 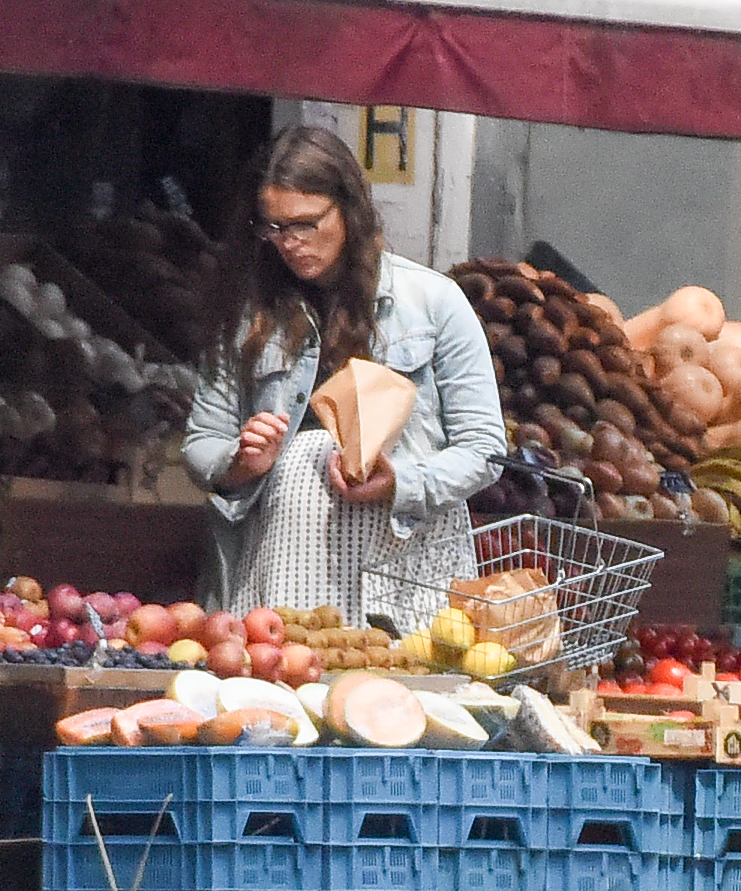 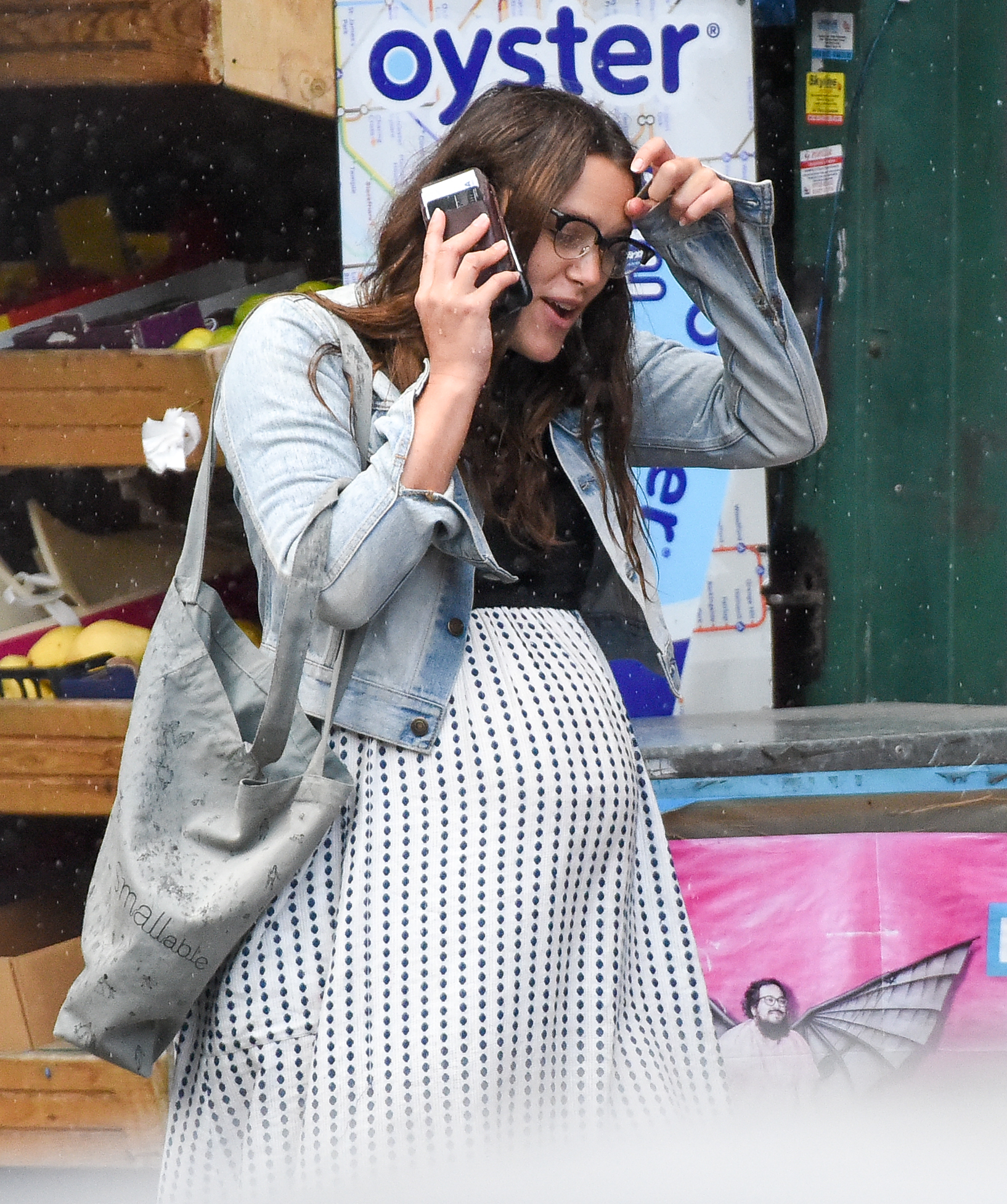 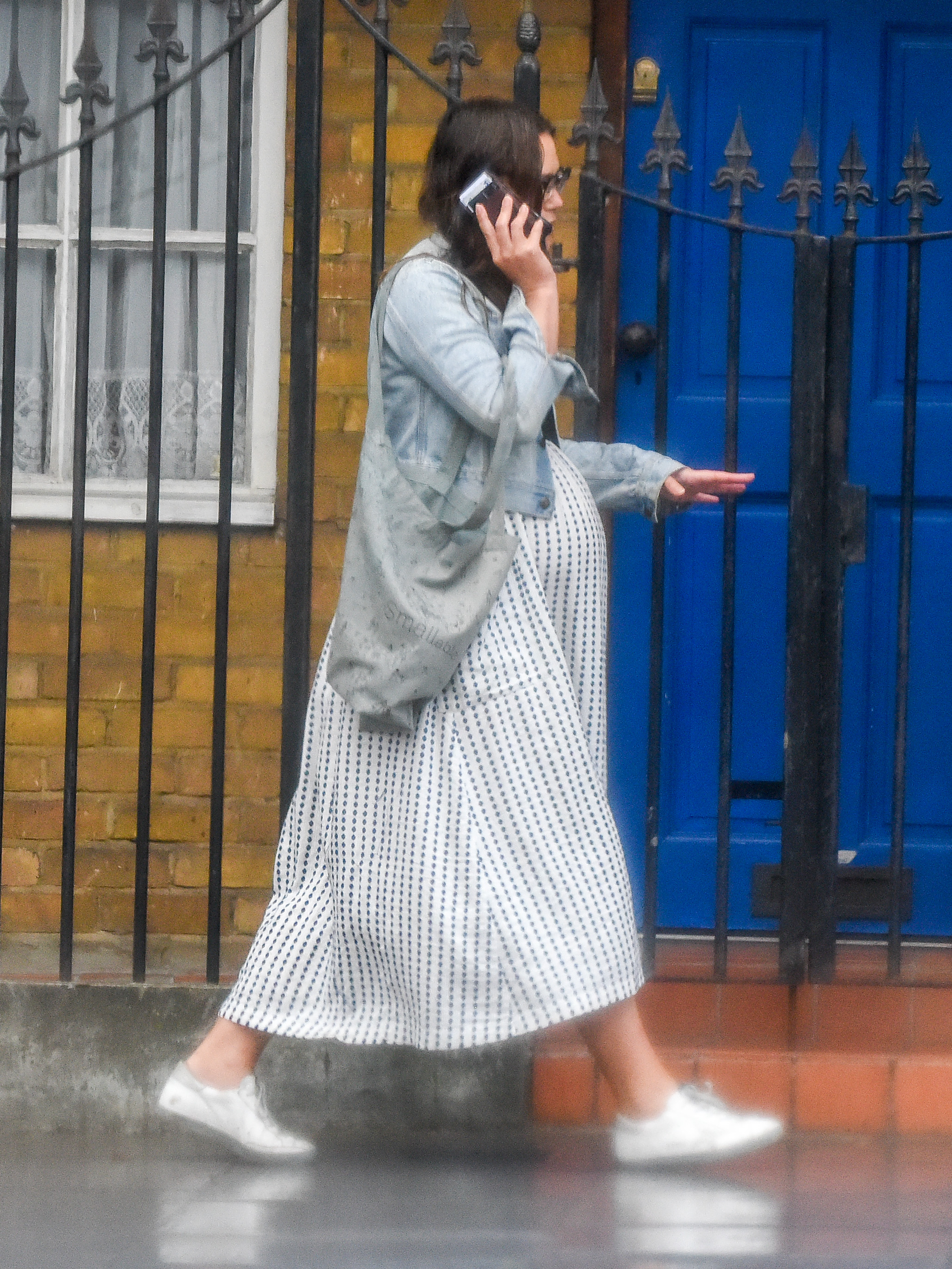 In January Keira said she’d found motherhood challenging and said she struggled with a fear of failing her daughter.

Keira told Balance Magazine: “I don’t think we give women enough credit for the physical and emotional marathon they go through when becoming a mother.

“I come from a place of amazing privilege. I have an incredible support system; I’ve been unbelievably lucky in my career; I can afford good childcare, and yet I still find it really f— difficult. “It’s okay to say that.

“It’s just me admitting that the sleep deprivation, the hormonal changes, the shift in relationship with my partner, are all things that make me feel as if I’m failing on a daily basis.”

The actress wrote about the "vomit, the blood, the stitches" as she went into labour in May 2015, just a day before the Duchess of Cambridge welcomed Princess Charlotte into the world.