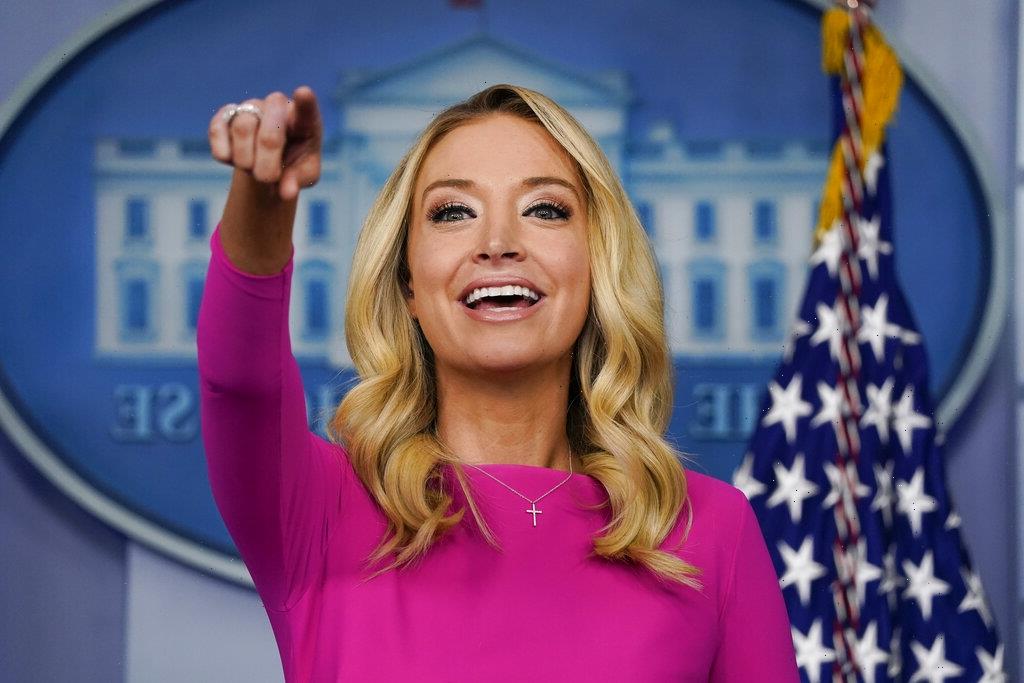 Kayleigh McEnany, the former White House press secretary who is now a co-host of Fox News’ Outnumbered, is among the former Donald Trump administration figures subpoenaed by a House committee investigating the siege on the Capitol on January 6.

McEnany was still serving as White House press secretary and an adviser to Trump’s campaign at the time of the storming of the Capitol, which followed a rally on the Ellipse.

Rep. Bennie Thompson (D-MS), the chairman of the January 6th Committee, said in a statement, “We need to know precisely what role the former President and his aides played in efforts to stop the counting of the electoral votes and if they were in touch with anyone outside the White House attempting to overturn the outcome of the election.” Read the letter to McEnany here.

Also being subpoenaed was Stephen Miller, who was an aide to Trump as senior adviser for policy. The committee on Monday issued a slew of other subpoenas, including to Bill Stepien, who served as campaign manager for Trump’s reelection campaign, and Jason Miller, who was senior adviser to the campaign. Also subpoenaed were former National Security Adviser Michael Flynn and John Eastman, former professor at Chapman University School of Law.

In announcing the subpoenas, the committee noted that McEnany “made multiple public statements from the White House and elsewhere about purported fraud in the November 2020 election.”

They cited her first press conference after the presidential election, in which she said that there were “very real claims” of fraud. At another press conference, McEnany accused Democrats of “welcoming fraud.” “In addition, Ms. McEnany was reportedly present at times with the former President as he watched the January 6th attack,” the committee noted. After Trump left office, McEnany was hired by Fox News as on-air commentator and later was named co-host of Outnumbered.

Steve Bannon, who served as chief strategist in the White House in 2017, was found in contempt of Congress last month for refusing to comply with a subpoena from the committee. The Justice Department has not yet said whether they will pursue criminal charges against Bannon, who now hosts a regular podcast.

Steve McQueen Sets Next Film ‘Blitz’ At New Regency, Where He Made Oscar Winner ’12 Years A Slave’