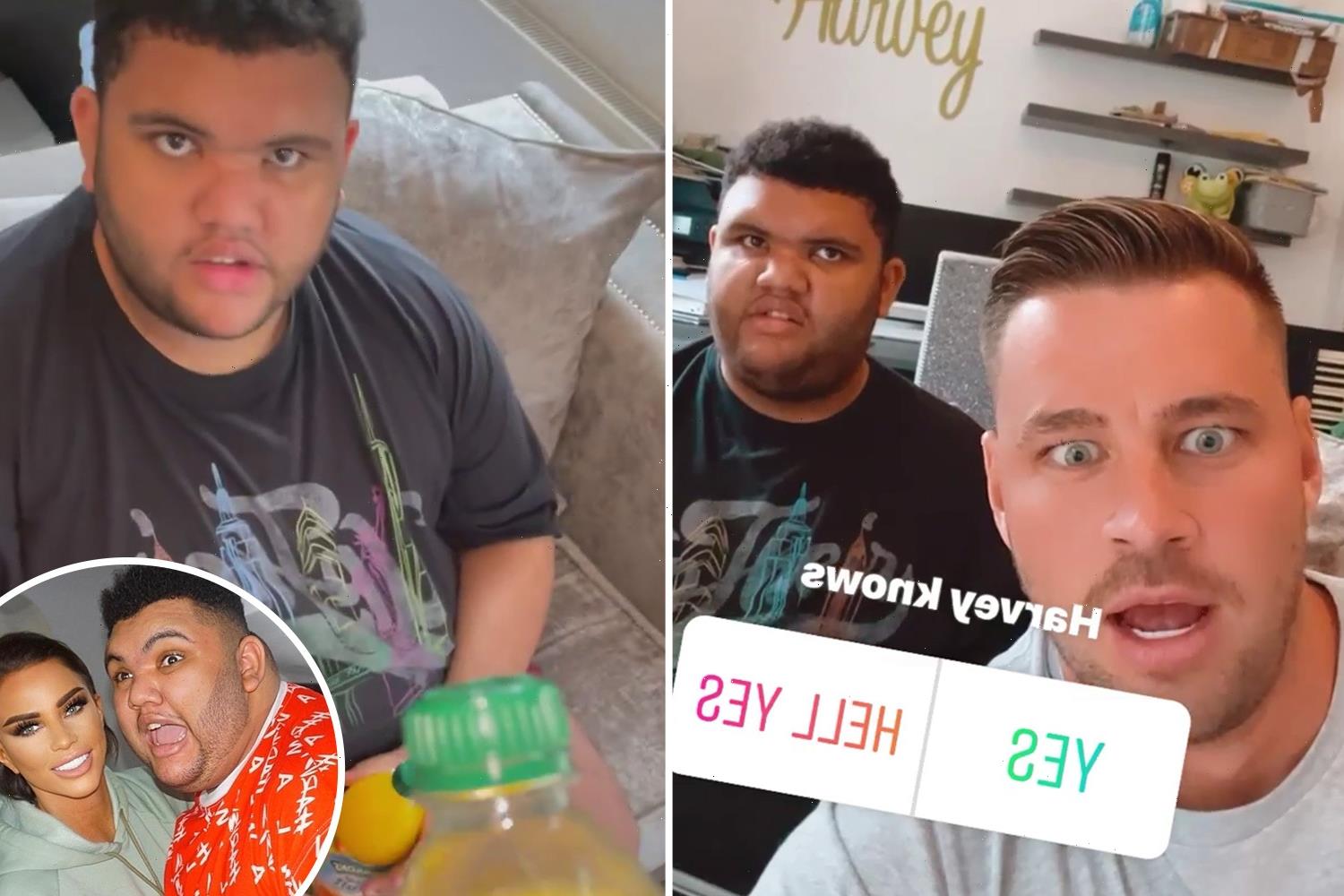 KATIE Price's son Harvey branded her fiance Carl Woods an "absolute d***head" after he messed up an Instagram post.

The 19-year-old disabled lad, who has a habit for colourful language, left fans laughing with his latest outburst. 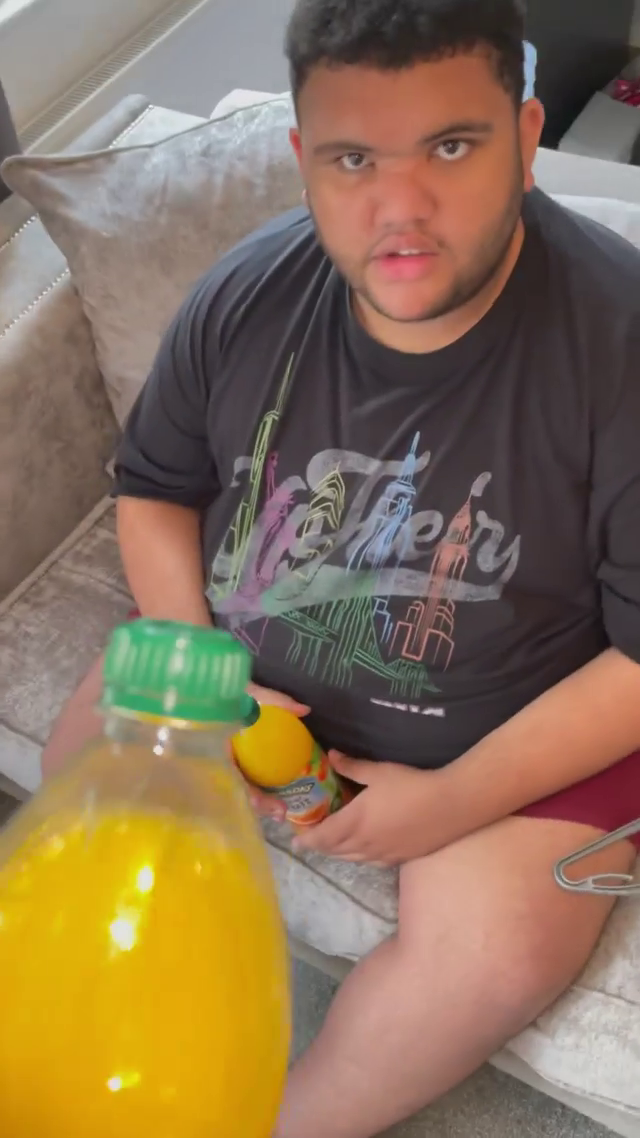 In the video Carl, who mangled the spelling of 'allowed' in an earlier post, joined Harvey in the small house he lives in beside theirs.

He told him: "Harv, you're not going to believe it – I've done our Instagram post and I've only gone and spelt allowed wrong.

Earlier, the pair were seen hanging out together before the England game, with Carl substituting the pre kick-off pints for bottles of Robinson's.

He told him: "Harv I've got my orange squash, you've got yours. We're going to cheers while we watch telly. Ready? Cheers!"

Harvey replied sweetly: "How cool is that squash? Cheers mate, thank you" before doing an air kiss.

He has previously reacted badly to the idea of drinking beer when it's been jokingly suggested by Carl.

In an earlier video, shared in April, Carl was shown brandishing a Peroni from behind the camera saying: "Harv, I've got you a nice cold beer."

Harvey replied loudly: "No Carl." But the former Love Island star asked: "Why not?"

Harvey again rejected the offer, then Carl suggested: "What do you want then, an orange squash?"

Harvey was born with a series of disabilities, including ADHD, autism, genetic condition Prader-Willi Syndrome and septo-optic dysplasia, which causes blindness.

He has been much-loved by Katie Price fans for years, but most notably since the BBC documentary Harvey and Me which followed the teen visiting residential colleges across the UK. 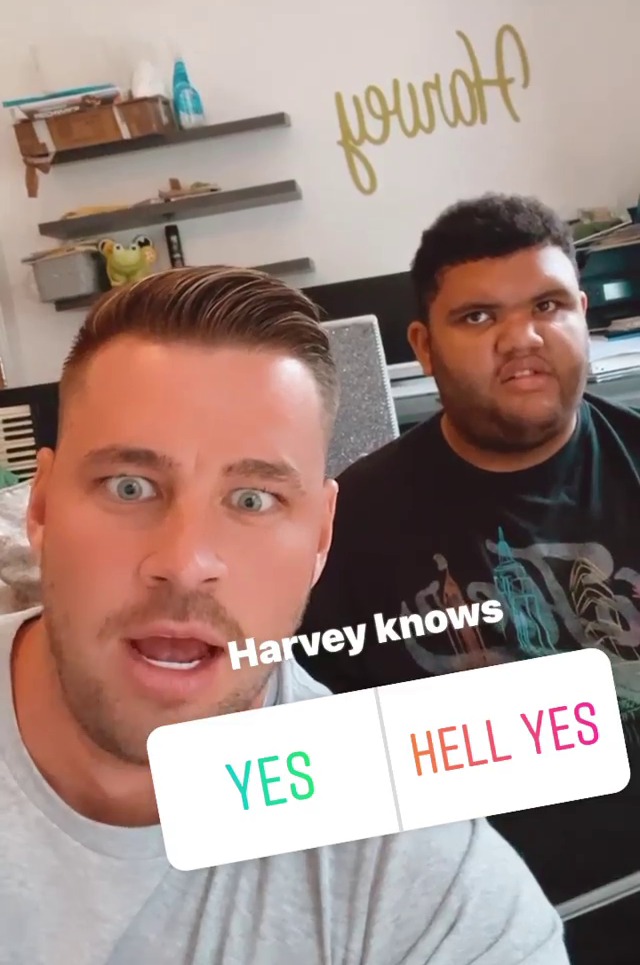