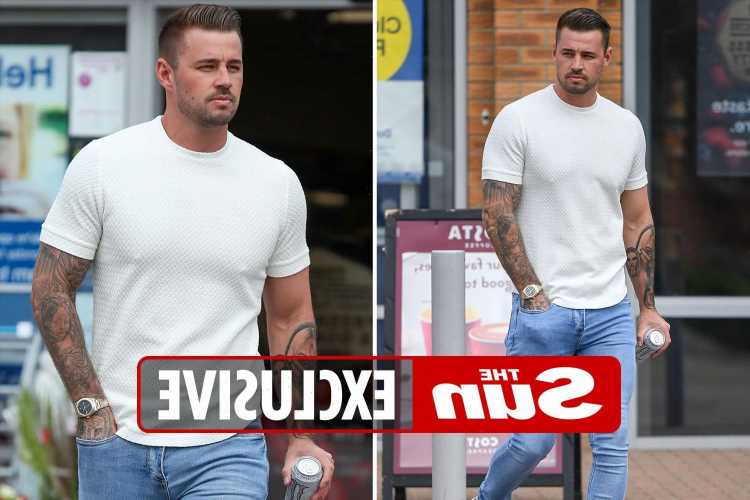 KATIE Price's fiancé Carl Woods has been spotted for the first time since her kids unfollowed him on Instagram.

He stepped out in Milton Keynes and headed to the shops and a cash point. 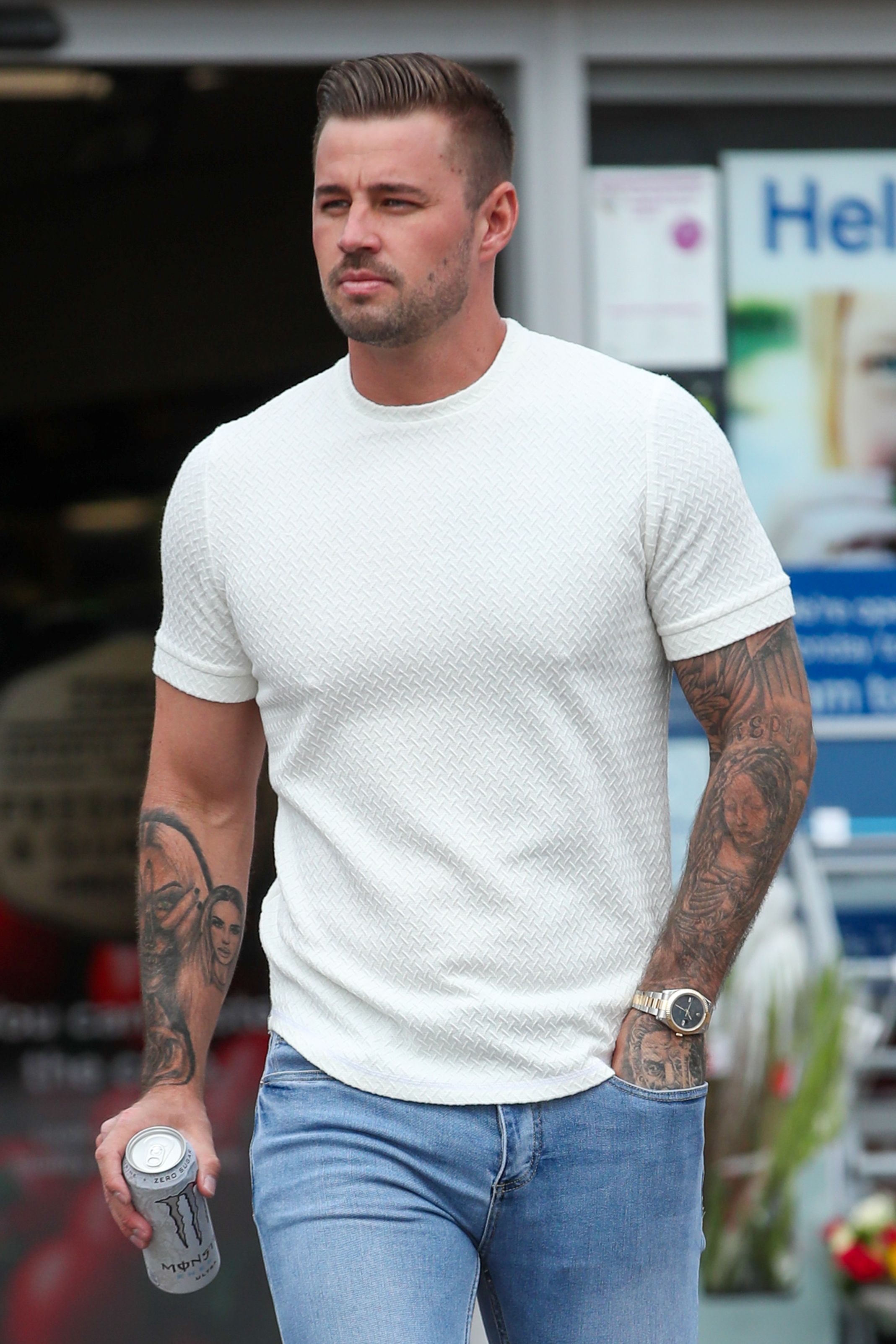 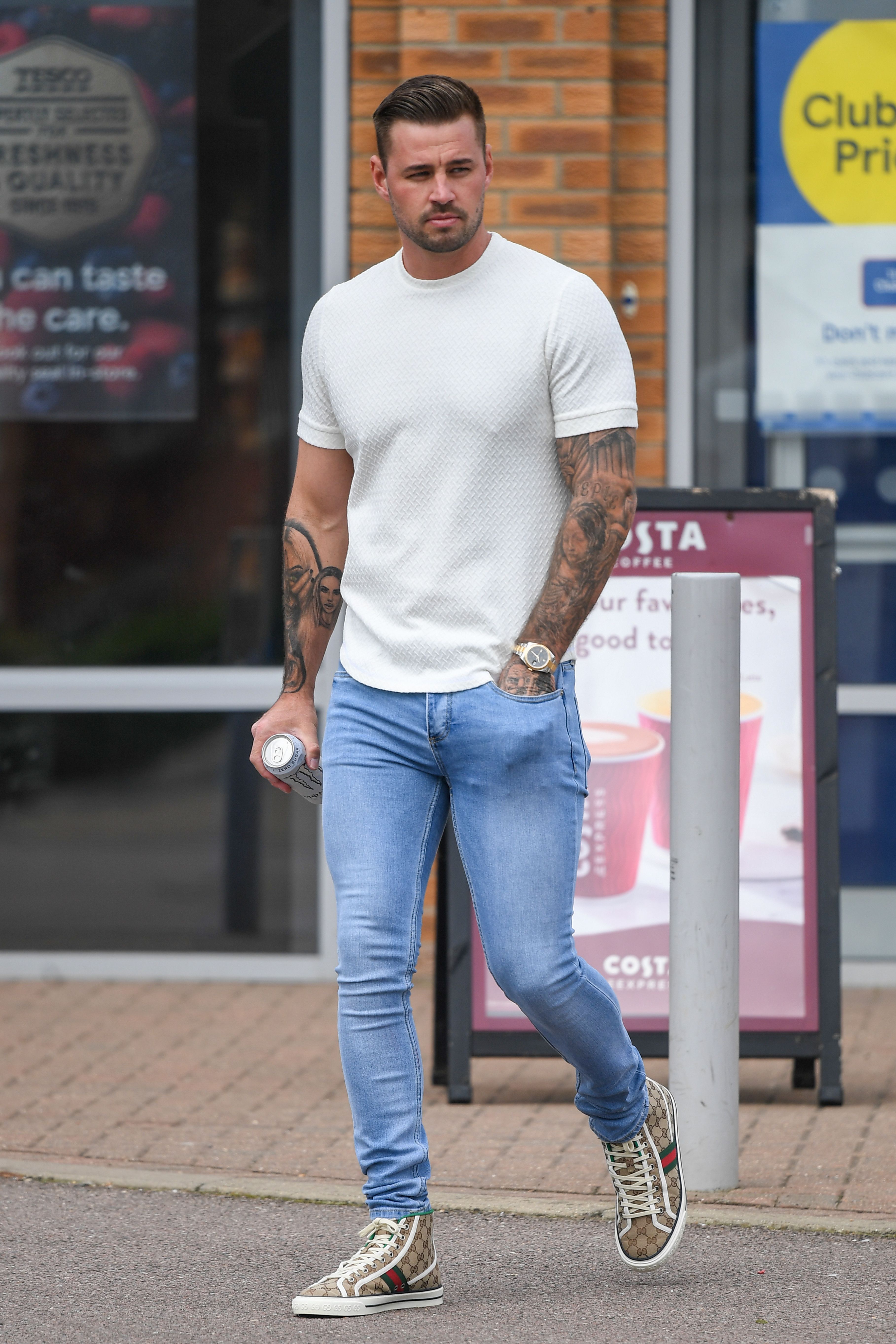 The car salesman wore blue jeans, Gucci trainers and a white top that revealed his tattooed arms – including his arm sleeve of Katie.

Carl, 32, had denied hitting Katie, 43, in a social media statement earlier this week after the TV star was allegedly assaulted at her home.

The former Love Island star said on Instagram: "I have remained quiet until now due to the investigation.

"However, I have found it so difficult to keep quiet on social media due to shocking abuse I have received.

"Anybody who thinks I hit Katie, you're completely delusional."

It came as Katie's kids Princess and Junior unfollowed Carl on Instagram.

But fans of the couple have spotted that they are no longer friends on the social media site.

The pair began their whirlwind romance in June 2020 and announced their engagement in April.

Katie and car dealer Carl embarked on a whirlwind romance in June 2020 after being set up by a mutual friend.

Mum-of-five Katie got engaged for the seventh time to Carl in April – with the ex-glamour model calling him her "Prince Charming".

Carl appeared on Love Island back in 2016 – the same series as Olivia Buckland and Alex Bowen.

He was a bombshell on the speed dating task, but never made it into the villa. 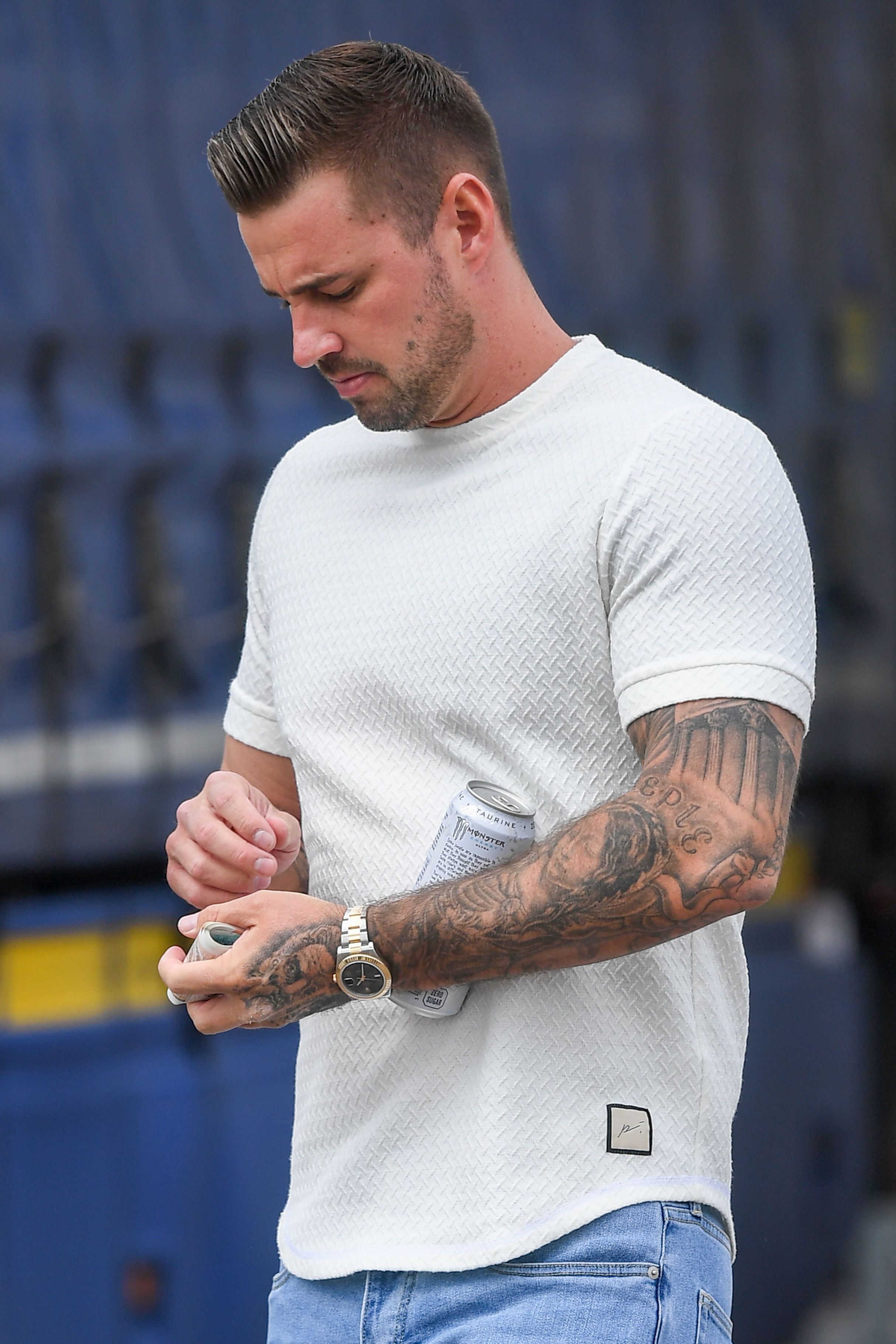 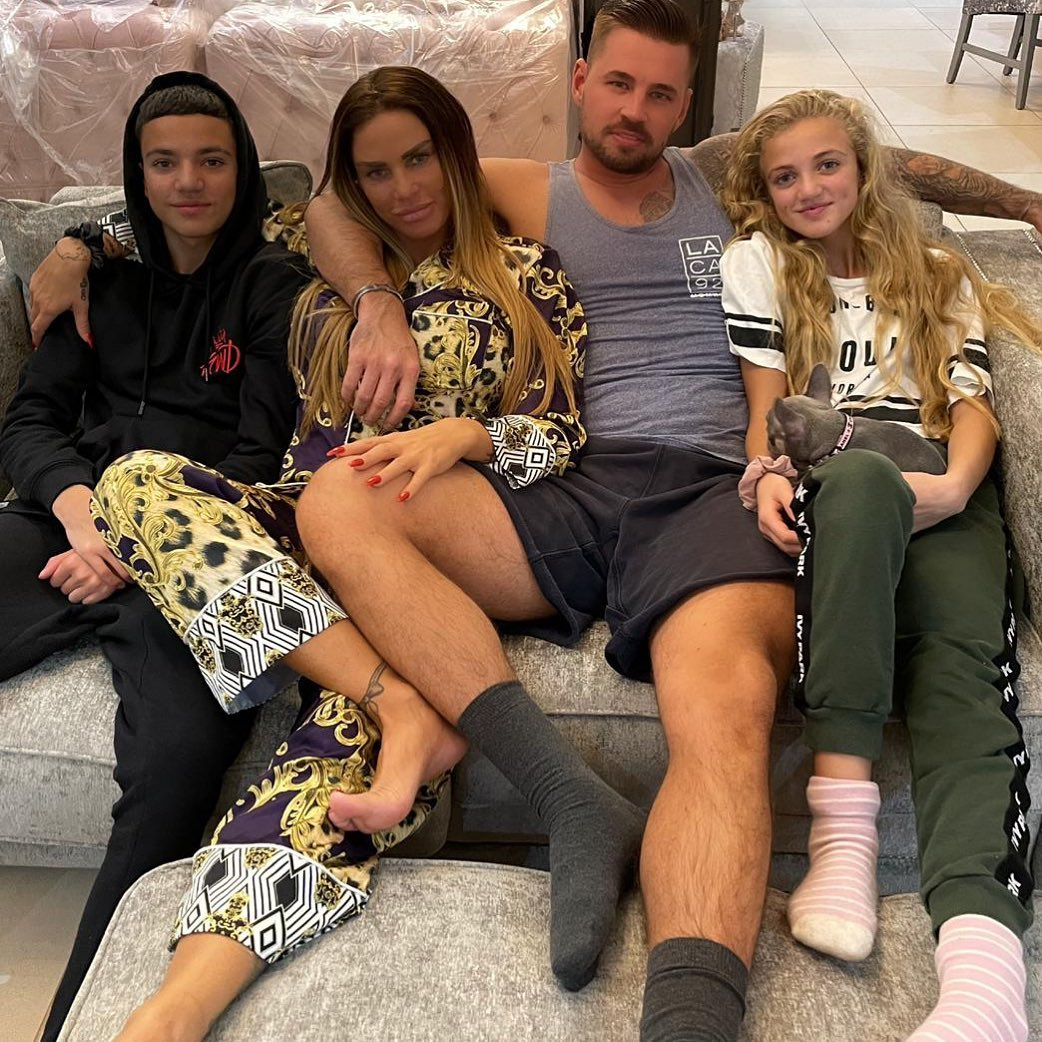 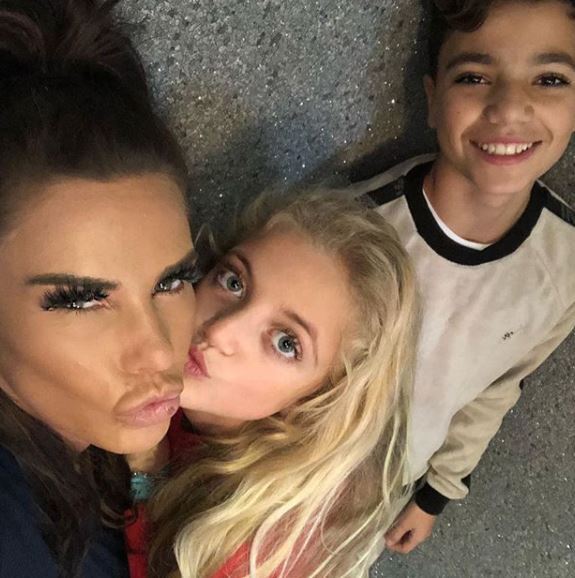