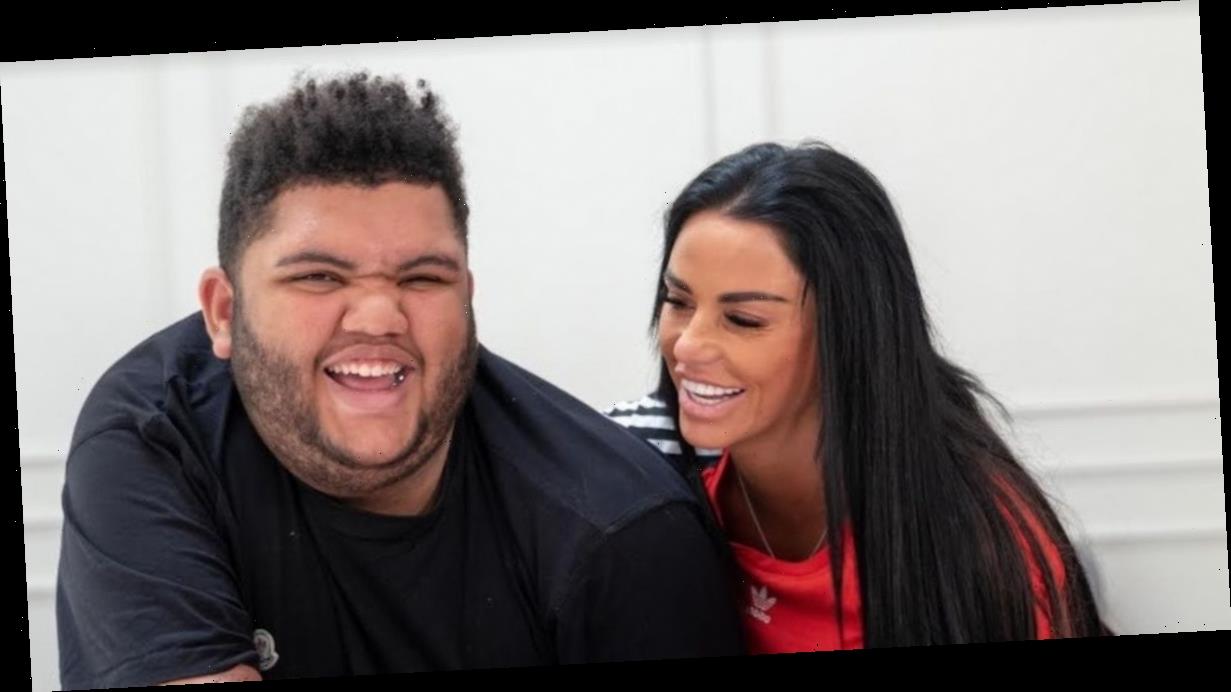 Katie Price opens up about why her son Harvey needs to take his medication in her new BBC documentary film.

The 42-year-old reality TV star's eldest son Harvey is partially blind, autistic and has Prader-Willi syndrome, and the BBC programme sees Katie open up about their lives as her son turns 18.

She talks about the decisions that need to be made about his future in the personal film.

At the beginning of the programme, Katie gives Harvey his medicine before explaining why it's so important that her son takes it.

She says: "Half of them keep him alive, and half of them are for his behaviour."

Katie adds: "Now if he didn't take the behaviour ones, as you can see my house is already destroyed…", as the camera shows several walls that have holes and cracks in them.

The TV star says to Harvey: "So without them, you'd be a nightmare", as he replies: "Exactly mum."

A sweet scene in the documentary sees two of Katie's youngest children talk candidly about their older brother Harvey and his condition.

Jett, seven, and Bunny, six, are seen doing some colouring at home when they're asked about Harvey.

When asked what Harvey is like as a brother, Bunny replies: "He's nice."

She continues: "Sometimes does kick-off."

The interviewer asks: "And what does that mean when he kicks off? What does he do?"

Bunny answers: "He smashes stuff on the wall, like that crack over there", as she gestures towards the wall.

Later in the episode, viewers will see an adorable moment between Harvey and Bunny.

He asks his sister if she'll turn on Peppa Pig. She does, and the pair sit side by side and watch the programme together.

Katie Price: Harvey and Me airs Monday 25th January at 8:30pm on BBC One.