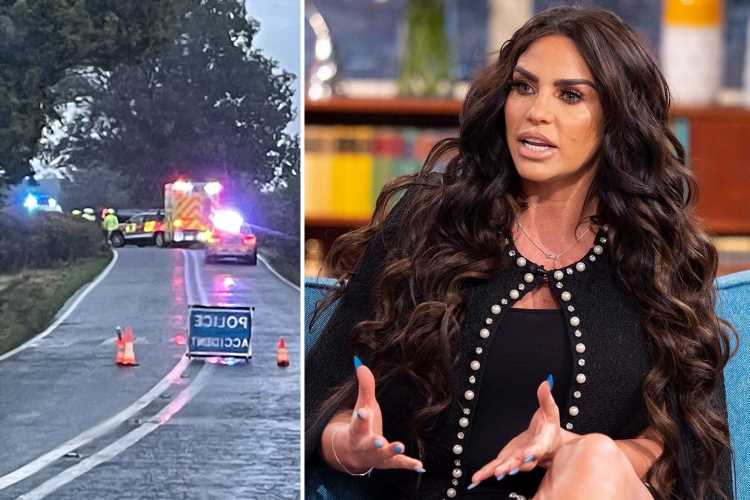 KATIE Price has paid a heartfelt tribute to her family for “putting her in her place” after pleading guilty to a dramatic drink-drive crash in her BMW.

The reality TV star was arrested after crashing her vehicle near Partridge Green in West Sussex at the end of September. 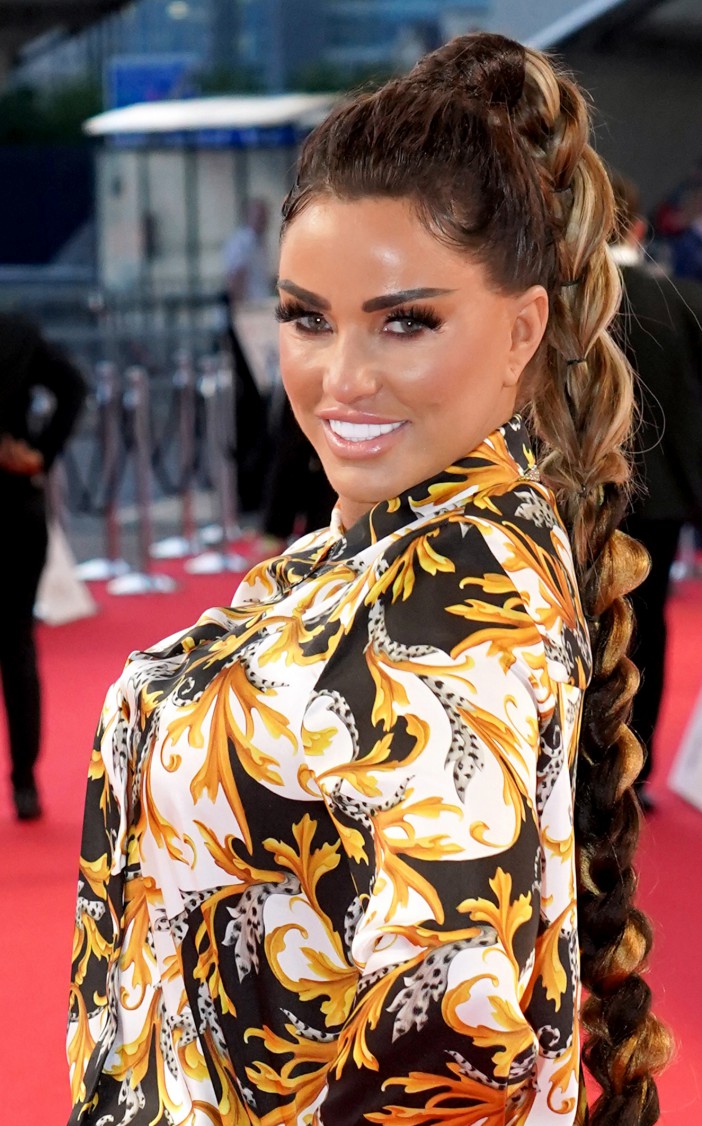 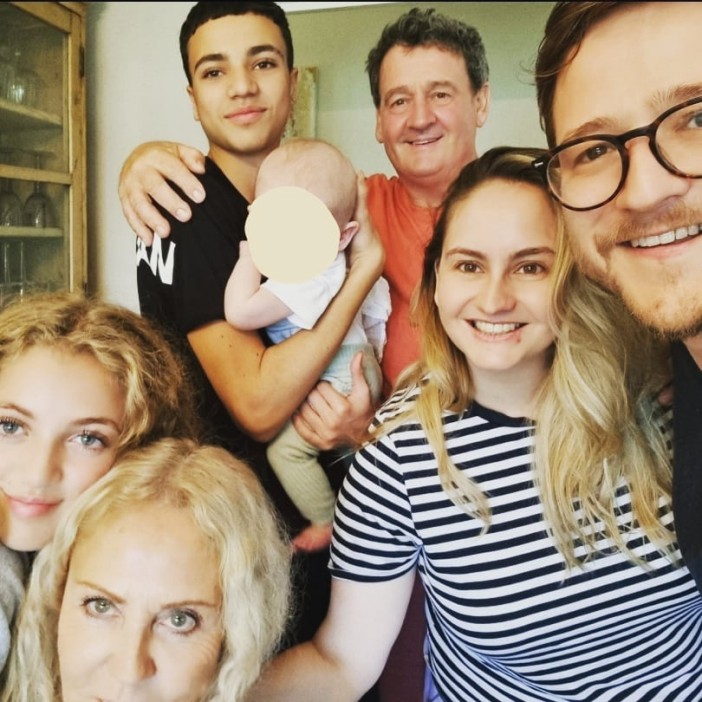 She then told police officers: “I took drugs, I should not be driving, I admit it all,” a court heard.

Price later pleaded guilty to drink-driving, driving without insurance and while disqualified following the crash.

The 43-year-old will be sentenced on 15 December.

Since the incident, Katie posted a picture of her close-knit family, writing: “My family, my team and the people that will always have my back no matter what. I love you all so much.

“Thank you for always putting me in my place and telling it to me straight. I truly appreciate everything you do for me.”

The Sun exclusively revealed that Katie had been rushed to hospital after the accident.

The picture shows Katie's car turned on its side across the road – with the mangled front crashed into some bushes.

The blue lights of an ambulance can be seen behind the vehicle, with it confirmed that the road was briefly closed due to the accident.

Wreckage from the car was also pictured at the location.

The crash came just hours after Katie spoke about her difficulty visiting son Harvey at his residential college in Cheltenham because she can't get behind the wheel.

Katie expected to get her driving licence back in April, but was banned for a further six months following an admin bungle.

The mum-of-five served an 18-month disqualification after withholding the identity of the driver of her pink Range Rover following a crash.

Sources close to the former model have said that she has been through a “difficult time" in the past few months.

They told The Sun: “Katie has been through an awful lot lately – relationship problems, money troubles, and she’s been very open about her own health problems – plus her mum has been very unwell.

“On top of that she’s a devoted mum, so a lot of us who know her are just very worried for her own safety and wellbeing too.

“Lots of people love and care about her, and it’s difficult to see her struggling – hopefully this will all pass and she will be able to move forwards with her life.

“Once things have calmed down hopefully she will have time to be with the people she loves and work out where things stand – she has an awful lot on her plate.” 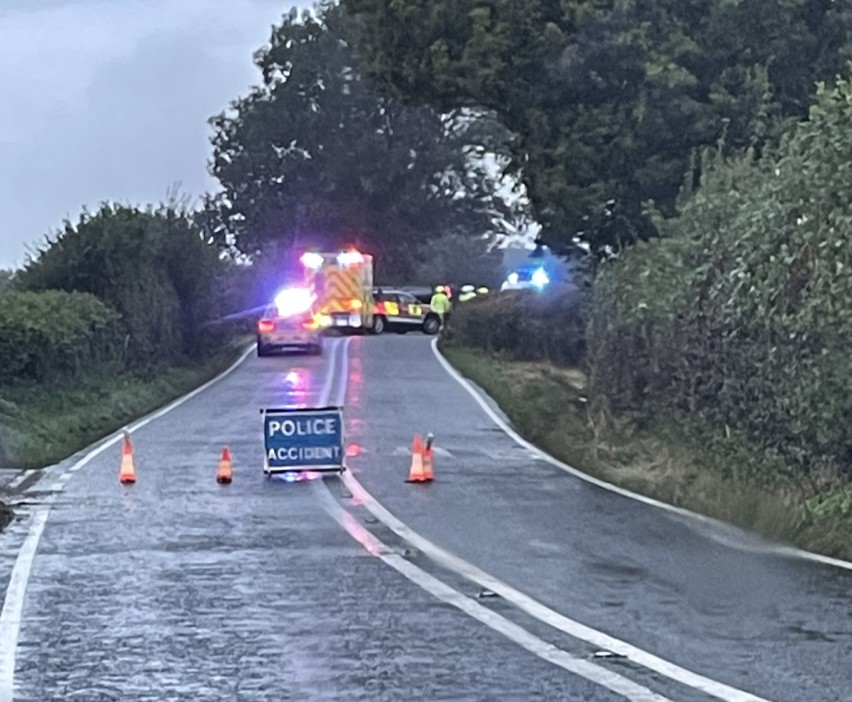 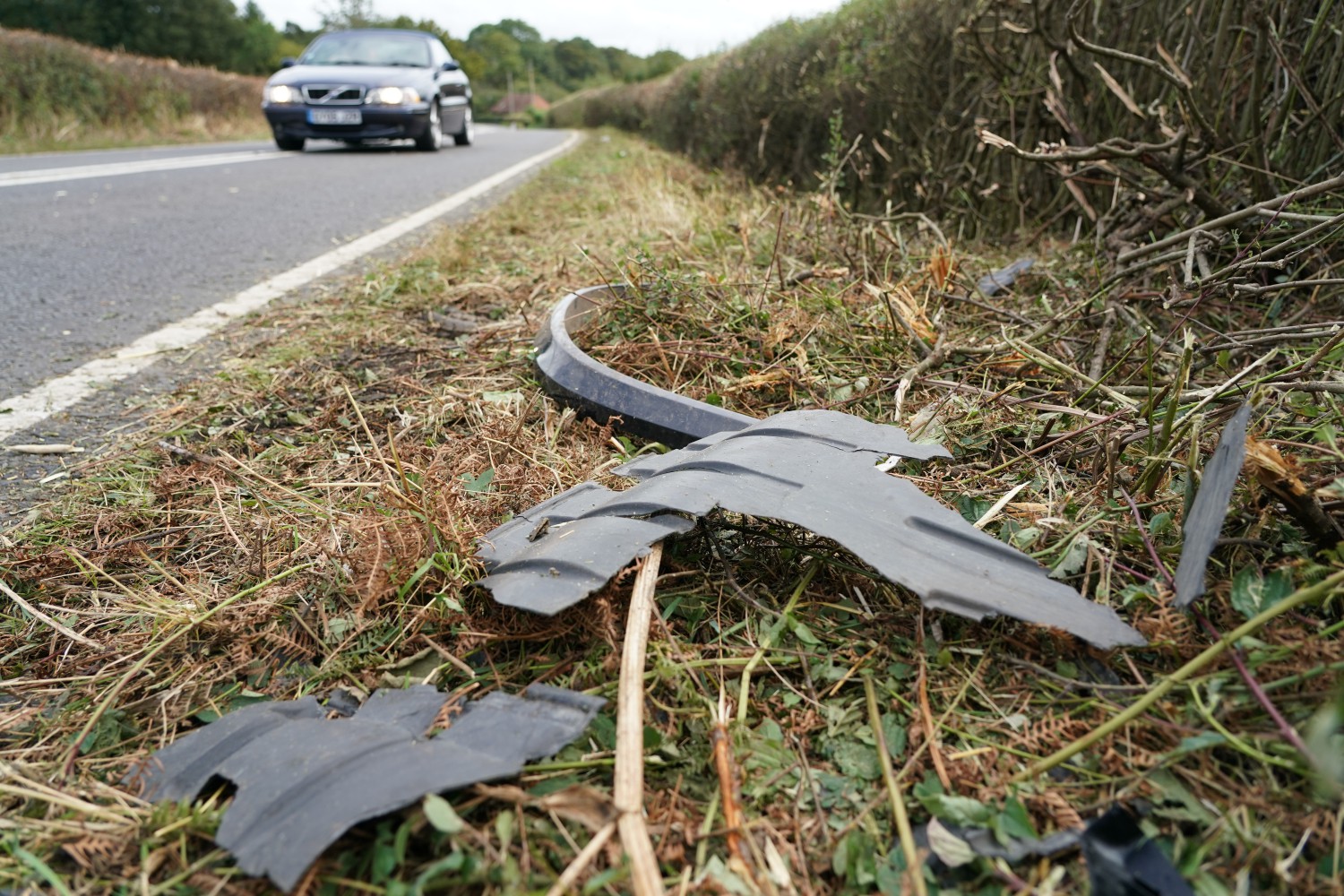