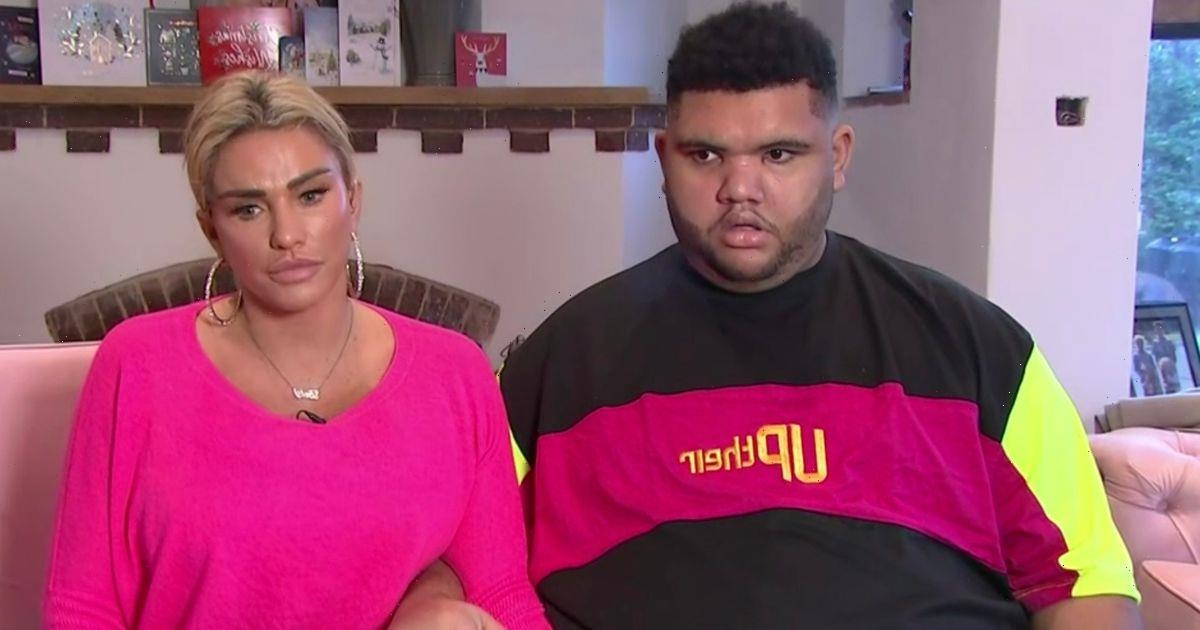 Katie Price was arrested last year following a drink-driving car crash but she was spared jail and given a suspended prison sentence.

The reality star has confessed that she is not ready to talk about the "traumatic events" prior to the crash just yet but said there were numerous events which resulted in her getting behind the wheel.

Appearing on Good Morning Britain, Katie was questioned by Susanna Reid and Richard Bacon on the drink-drive crash as they recalled speaking with her the day prior.

However, Katie stated that she wasn't quite ready to discuss that as she told the hosts: "The events leading up to it were really traumatic and it's still been traumatic so I'm not ready to talk about it yet.

"What I can say is that obviously I went to The Priory and I've made the decision finally that I see a therapist every week forever."

Katie added: "There were traumatic events that led me up that path because I'm very good at hiding things.

"When I'm ready to talk about it I will come on and talk about it. There are reasons why I got in that car and my mental state."

The 43-year-old confessed she has been "ashamed" following the incident.

Katie appeared on the show as she stated that it was going to be "her year" and told the hosts that 22 was her lucky number, so she knows it'll be a good one.

As the New Year came around Katie shared a post on Instagram which read: "Repeat after me: I am about to walk into the greatest year of my life!"

Alongside it, Katie wrote: "22 is my lucky number so my focus is to make it a drama free and actually have some good luck? With all my new ventures and ideas I will smash it."

Katie was inundated with support as her family got behind her following her challenging year.

Her vow comes after she was spared jail last month as she was given a 16-week prison sentence, suspended for 12 months.

She will also undergo 100 hours of unpaid work in the community and she has been banned from driving for two years.

GMB continues weekdays at 6am on ITV.