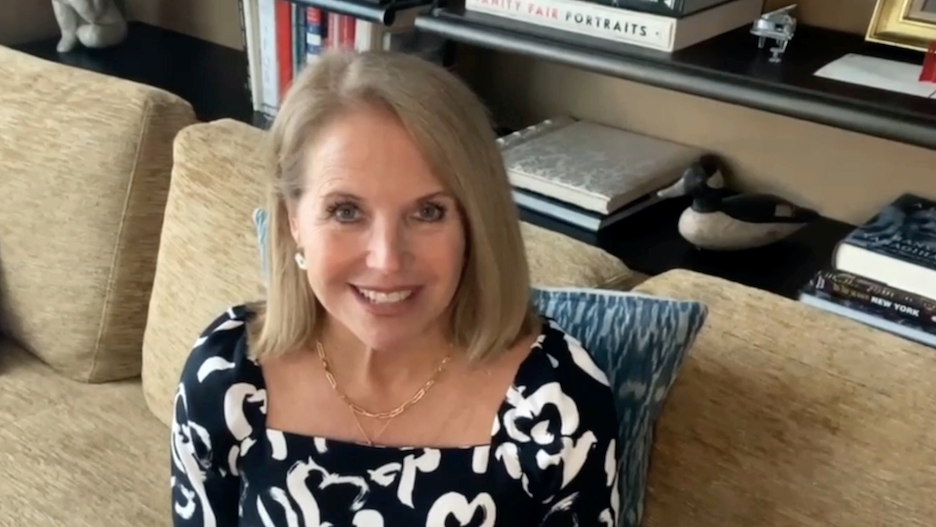 Veteran journalist Katie Couric has faced criticism for admitting in her new memoir that she aimed to “protect” the late Supreme Court justice Ruther Bader Ginsburg by omitting her harsh comments about anthem protesters from a 2016 interview.

Copies of the book, “Going There,” have been obtained by the Daily Mail and New York Post, both of which report that Ginsburg told Couric that it is “dumb and disrespectful” not to stand for the national anthem and those who chose not to displayed “contempt for a government that has made it possible for their parents and grandparents to live a decent life.”

Couric only included the “dumb and disrespectful” comments in the interview that was ultimately published in Yahoo News at the height of the protests against police brutality and systemic racism. Professional athletes, led by NFL player Colin Kaepernick, opted to take a knee during the anthem instead. 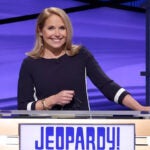 Couric wrote that she wanted to “protect” the justice, who was 83 at the time of the interview, worried Ginsburg “was elderly and probably didn’t understand the question.”

The longtime journalist was panned by her peers after the book’s revelation became public.

New Republic columnist Natalie Shure called the action “completely indefensible” while Fox News’ Brit Hume wrote, “It is one of the temptations of journalism to protect those you favor. Couric was urged not to do this by the former president of ABC News, himself a news anchor. It was the right advice.”

“Not that it’s a surprise but it’s never not a good day to remind people that the news is fake,” added Mike Cernovich.

“It’s quite something that Katie Couric is the one canceling herself,” mused Fox News’ Janice Dean as the New York Times’ Maggie Haberman called the decision “toxic.”