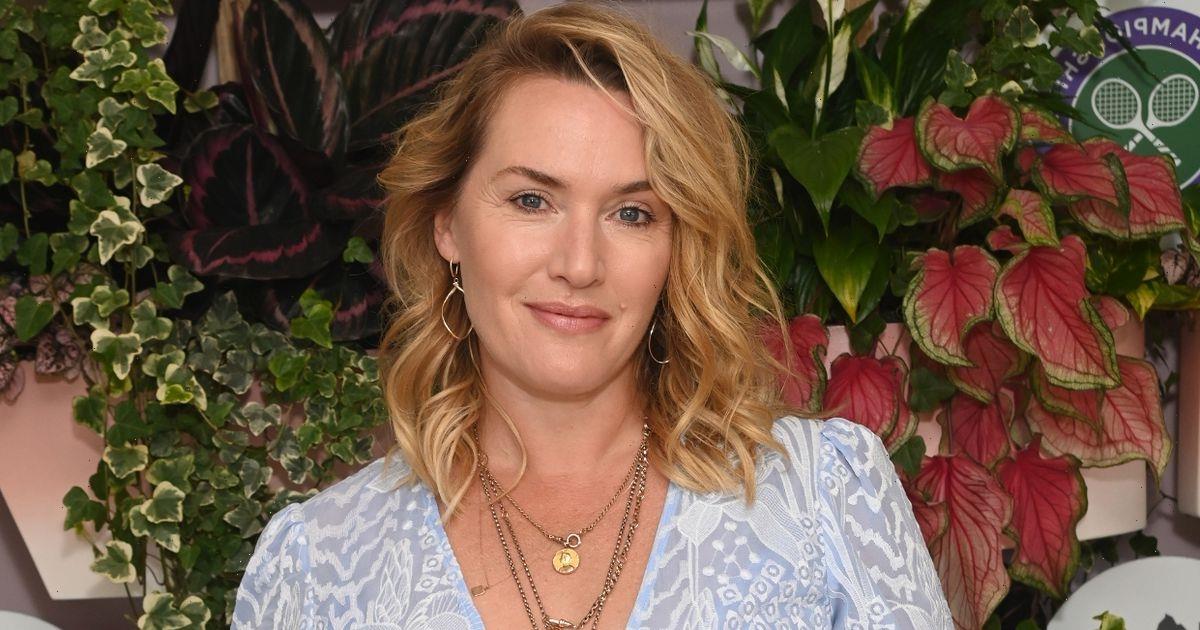 Neighbours legend Guy Pearce has opened up about his epic return to the soap for its big farewell.

The 54-year-old actor famously played Mike Young in the Australian serial drama from 1986 until 1989.

His exit storyline saw him leave Erinsborough to be with his sick mother but Guy will reprise the role for the show's final three episodes next week.

Opening up about his comeback, Guy revealed that he manages to catch up with his former cast mates Kyle Minogue and Jason Donovan, who are both reprising their their roles as Charlene Mitchell and Scott Robinson, when he's around.

He said: "Jason and I see each other all the time and we still call each other Scott and Mike which is a bit sad.

"Whenever I’m in London I’ll see Jason most times and I’ll see Kylie as well if she’s around.

"Kate Winslet is also a huge fan of the show and is literally wetting herself that I’m back.

"She was besotted with Mike back in the day. We share a birthday and that was the greatest news to her. When I told her I was coming back, she was beside herself."

Guy has gone on to appear in several Hollywood movies since appearing in Neighbours such as The King's Peech, Iron Man 3 and in The Adventures of Priscilla, Queen of the Desert.

The telly star says that he still credits Neighbours for giving him the platform over 30 years ago.

He said: "There are certain moments in your life that are real markers.

"Being cast in Neighbours, the confidence it gave me and what I learnt being on the show were immeasurable qualities and benefits. Of course, there have been other moments when I’ve auditioned for roles and got them, but I can’t ever forget this.

"I always feel super lucky to have got on the show when I did and as we know, it just took off and became huge."

Neighbours spoilers have revealed that Guy comes face-to-face with his childhood sweetheart Jane Harris (Annie Jones) upon his return.

Clive Gibbons (Geoff Paine) plans a huge romantic gesture for Jane but before he can pull it off but he's left horrified to see that Mike has made a surprise return to Erinsborough.