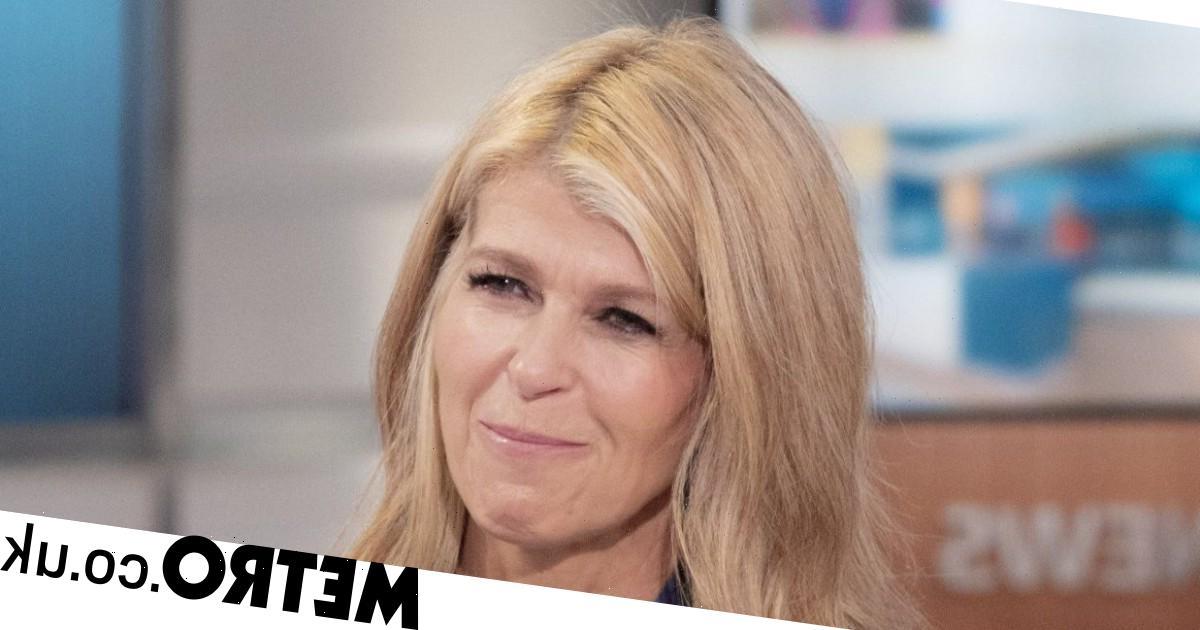 Kate Garraway couldn’t hide her disappointment that Good Morning Britain’s Christmas party has been cancelled, but did use it as a good opportunity to mock the Downing Street scandal.

The TV presenter announced that ITV bosses, like many other companies across the country, have made the decision to axe this year’s festive bash for GMB presenters as the Omicron variant of Covid continues to spread at rapid rates.

Kate insisted: ‘Yes you were, you just don’t read your emails… It’s not my Christmas party, I saw your name on the list,’ as Adil told her to ‘dig that hole’ while quipping: ‘Inside I bet you’re going, I wish I hadn’t brought this up now.’

However, Kate then joked in reference to the controversial secret Downing Street party: ‘I know you’re invited but we’ve cancelled it and if anyone asks in the future, it never happened. It never happened, I’m confirming it now.’ 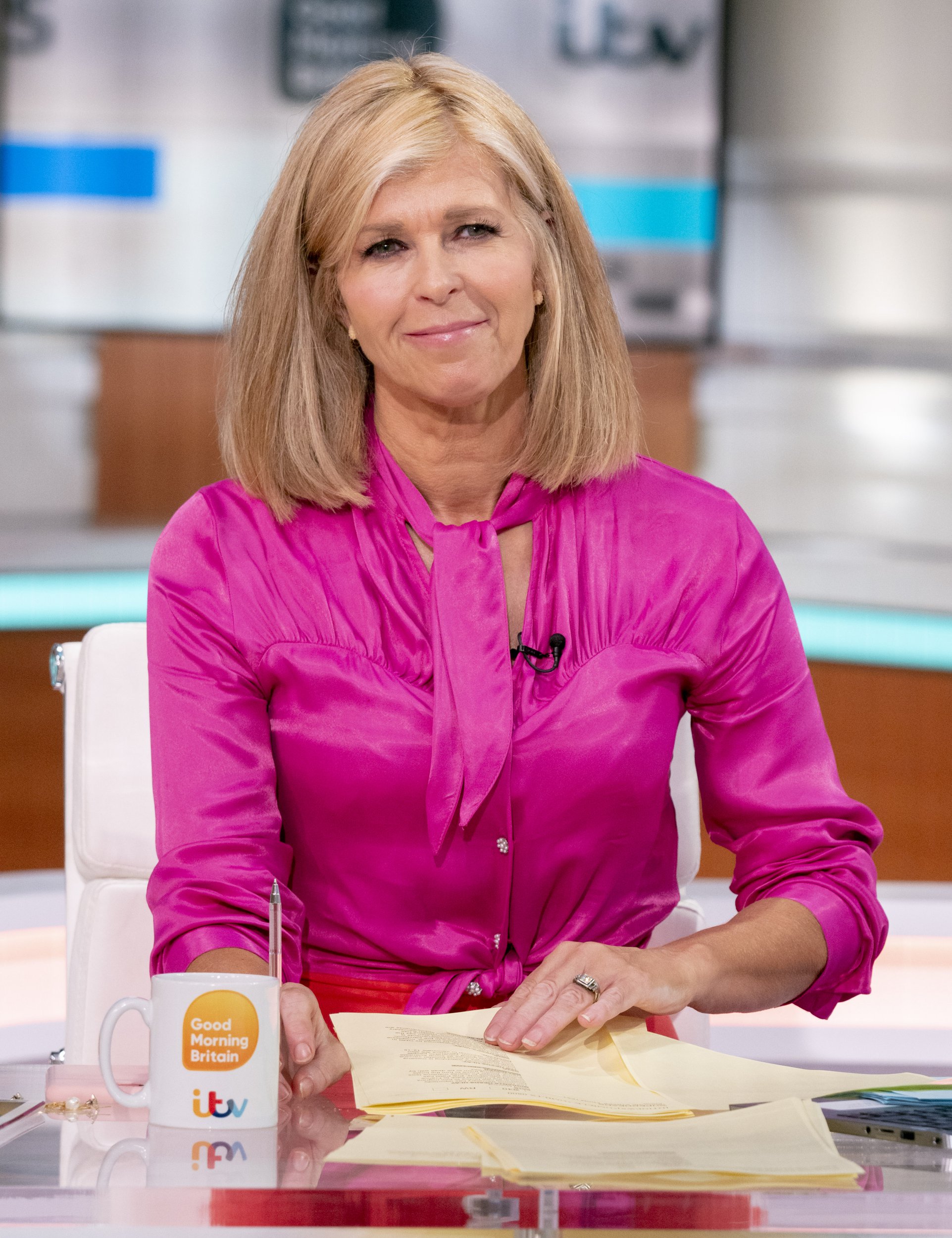 The former I’m A Celebrity… Get Me Out Of Here star was referring to reports of a Christmas party taking place at Downing Street last year, despite the Government banning the nation from hosting such gatherings.

To make matters worse, footage of now ex-press secretary Allegra Stratton joking about the party while practicing a press conference leaked this week.

GMB guest and former press secretary Jacqui Smith weighed in: ‘I heard it was just a gathering, not a party anyway,’ to which Kate quipped: ‘It was a business meeting.’

‘I’m so disappointed, it was the first time in three years it was going to happen,’ she continued.

Iain Dale then reenacted Ant and Dec’s viral response to the scandal, saying: ‘Can I just start by saying one thing as the Ant and Dec of Good Morning Britain, “Morning Prime Minister”.’