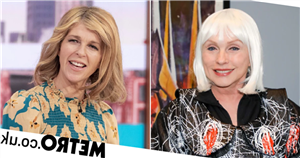 The presenter had been discussing the star’s upcoming acting debut alongside Great British Bake Off judge Prue Leith when a picture of the 76-year-old singer popped up on the screen.

‘Is that Blondie now?’ a gobsmacked Kate asked as the photo aired in the ITV studio.

Confused, co-presenter Adil Ray exclaimed: ‘What do you mean, what the heck?’

‘She looks amazing,’ Kate fawned, with Richard agreeing: ‘She has ripened beautifully.’ 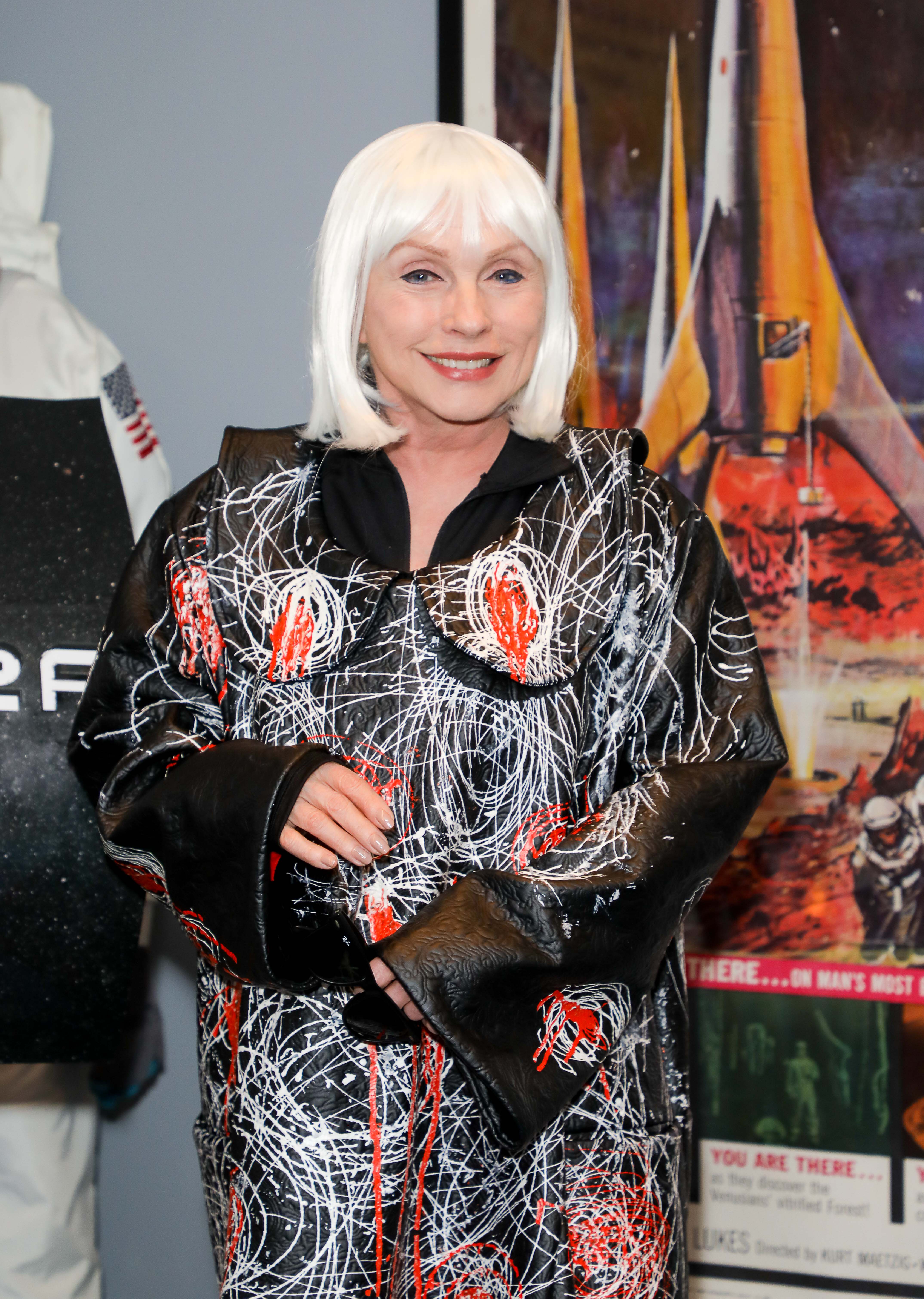 Richard explained that Debbie will also star alongside Dragons’ Den entrepreneur Deborah Meaden in the film, who will take on the part of a newsreader.

Meanwhile, Prue, alongside her real-life husband, John Playfair, will be playing the artist’s parents.

The movie, called Kepler 62f, has been made by Prince Charles’s sustainable designer friends Vin and Omi. It tells the story of how Admiral Pix (played by Debbie) establishes a colony on another planet in the year 2503.

Last week, it was revealed that Kate will be hosting a brand new Saturday morning show following an ITV weekend schedule revamp.

Garraway’s Good Stuff will see the broadcaster, 54, joined by friends and celebrities in a new lifestyle magazine show starting this spring.

The presenter will give viewers the best start to their weekend, including the latest health and wellbeing tips as well as food inspiration for a Saturday night dinner, ITV said.

There will be three new shows for Sunday mornings throughout the summer, kicking off with Big Zuu’s Breakfast Show.

The chef and musician’s show will feature cooking, music and chat with star guests in the one-hour episodes.