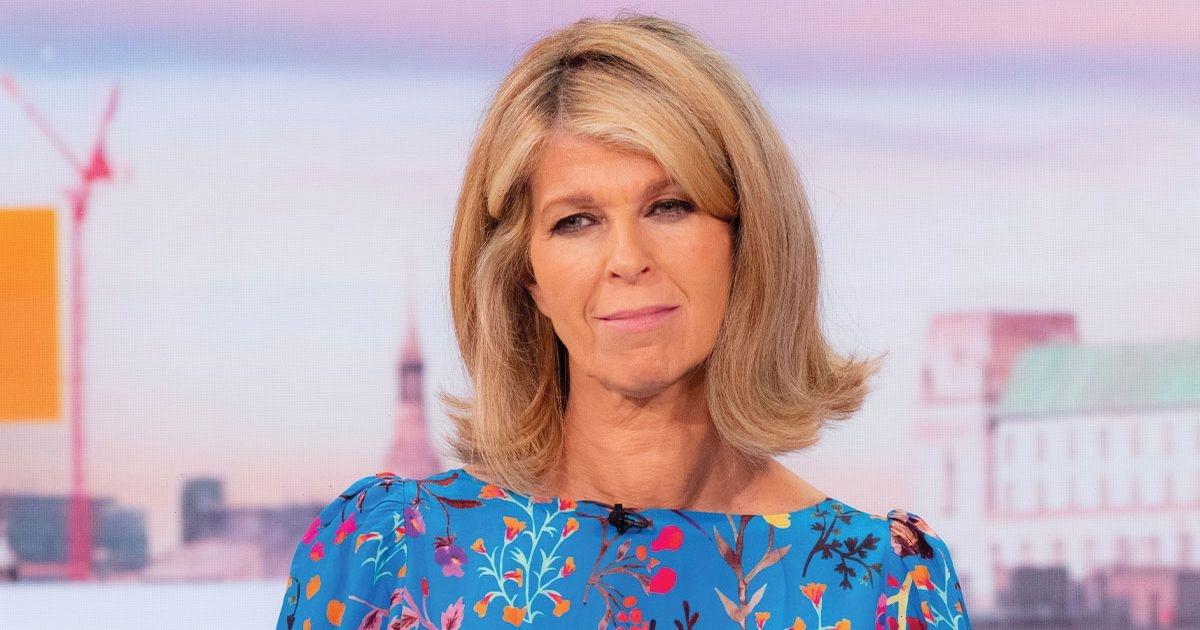 Kate Garraway has returned to Good Morning Britain and revealed details about husband Derek Draper's health after he took a "frightening turn."

The I'm A Celeb star, 55, has been notably absent from the ITV show for three weeks, but was back on screens alongside Richard Madeley today (August 1).

As the pair opened the show, Kate immediately addressed her absence, saying: "I'm sorry I dramatically disappeared and haven't been here for three weeks now."

"And it was actually on air on GMB on the 9th of July and Derek had come out of hospital, he's been going in and out of hospital for a while," the newsreader added.

The Smooth Radio presenter went on to say that Derek became "really unwell" and she soon received a call from his carer who were concerned about his health.

"And then he was just really unwell, he'd come out of hospital the day before and I got a phone call from the person looking after him saying, 'right we're really worried'," Kate explained, adding: "So I whizzed home and it just sort of went 'boom' from there."

She continued: "We called an ambulance, went to A&E and they said he had very severe sepsis life threatening sepsis."

The ITV star called the situation "really dramatic" and applauded A&E for how they dealt with Derek's sepsis.

"So it was really dramatic," Kate explained.

The mum-of-two added: "Brilliant work by the A&E, absolutely extraordinary, because when you've got sepsis, the big challenge is find the source of infection, quickly and get the right antibiotics and his blood pressure was so low, 50 over 40."

Kate revealed they knew the cause of the problem wasn't Covid-19 because he tested before he went to the hospital and by "process of elimination," discovered that Derek's kidneys were the source.

"Unfortunately his kidneys were really badly infected, blocked, and the challenge now is to save them, so that's where we've been for the last three weeks, got the sepsis under control," the former GMTV presenter explained.

"Is he still in hospital?" asked Richard as Kate responded: "Still in hospital, not in intensive care, waiting for another procedure, looking really good, so fingers crossed on everything.

She added: "One kidney looking really good, just need to look at the other one."

GMB airs weekdays at 6am on ITV.