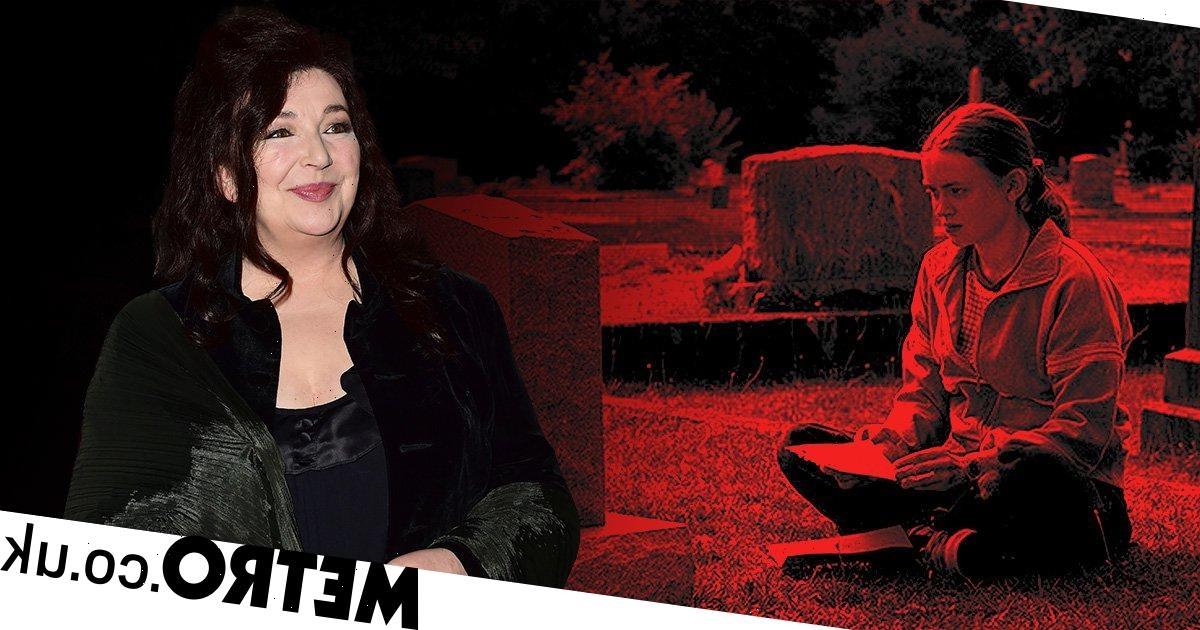 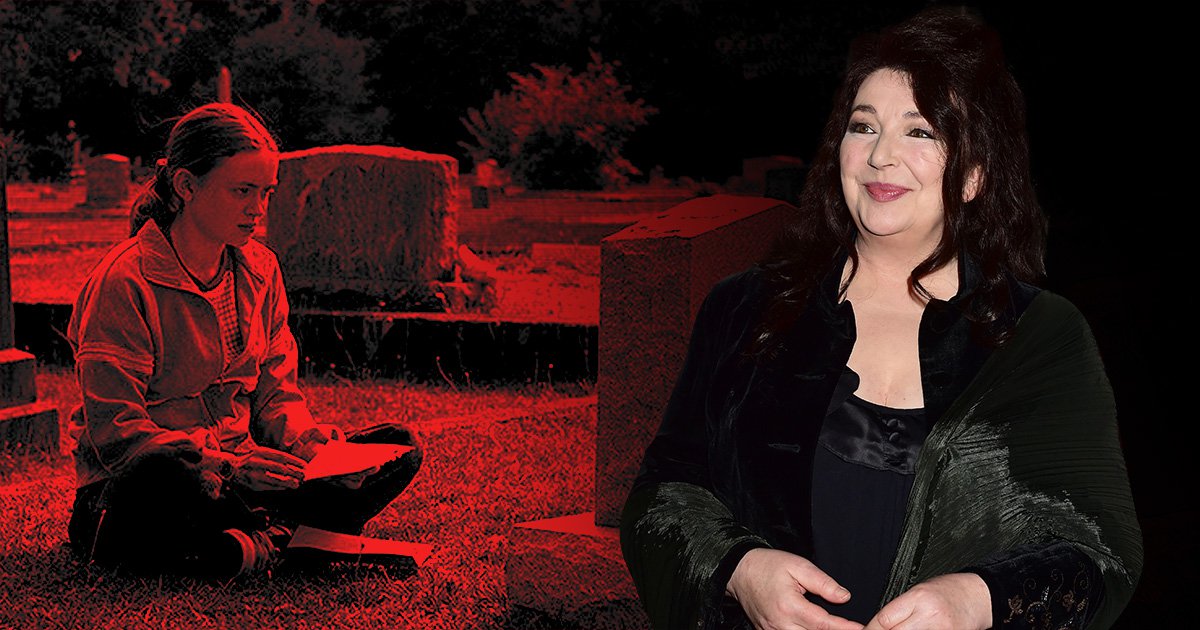 Kate Bush has issued a rare public comment, sharing her love of the Netflix hit show Stranger Things and her excitement over the ‘whole new lease of life’ it has given to her 1985 song Running Up That Hill.

Bush’s song is first played in the (excellent) season four soundtrack in its first episode, as Max Mayfield (Sadie Sink) listens to it on her Walkman, before receiving greater prominence in episode four of season four’s volume one drop.

Its inclusion on the monster hit show’s soundtrack sparked a big resurgence in interest in Bush’s track and wider musical output, with some of the show’s younger fans discovering it all for the first time.

Just a few days after season four volume one dropped, the track shot to number one on the US iTunes chart.

Shortly after, it broke the UK top 10 again, reaching number eight on the Official Charts just a week after the show’s release, marking Bush’s first appearance there since 2012, when the same song was also given a resurgence by its inclusion in the closing ceremony of the London 2012 Olympic Games.

To mark that, the notoriously private chart-topper shared a statement on her website, which was then posted by Netflix on Twitter.

‘You might’ve heard that the first part of the fantastic, gripping new series of Stranger Things has recently been released on Netflix,’ Bush wrote.

She added: ‘Thanks very much to everyone who has supported the song. I wait with bated breath for the rest of the series in July. Best wishes, Kate.’

In episode four of the new season, Dear Billy, Max finds herself in serious danger from the season’s villain Vecna as she falls into a sinister trance while at her step-brother Billy’s grave, with Steve Harrington (Joe Keery), Lucas Sinclair (Caleb McLaughlin) and Dustin Henderson (Gaten Matarazzo) desperately trying to wake her up.

Released as the lead single from Hounds of Love, Running Up That Hill originally peaked at number three, becoming Kate’s second highest-ever charting single in the UK (after debut number one single Wuthering Heights).

Last week, Running Up That Hill shifted 48,000 chart sales – its most impressive week of sales in the UK since digital sales tracking began in 2005.

Stranger Things season four volume 1 can be streamed on Netflix now with volume 2 coming out on July 1.