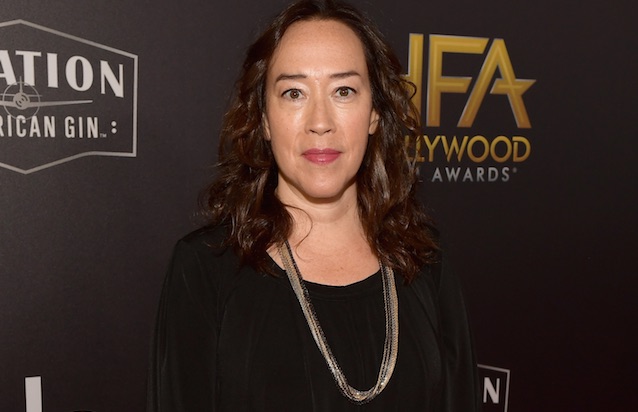 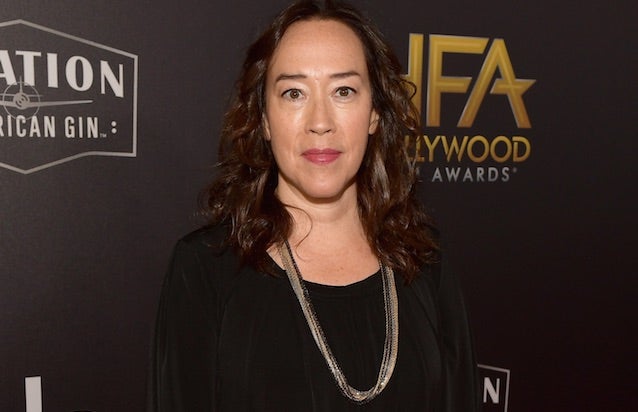 Showtime has given a pilot order to the coming-of-age survival drama “Yellowjackets,” with “Destroyer” helmer Karyn Kusama attached to direct.

Created by Ashley Lyle and Bart Nickerson, the project centers on a “wildly talented high school girls soccer players who become the (un)lucky survivors of a plane crash deep in the Ontario wilderness.”

Showtime says the potential series “chronicles their descent from a complicated but thriving team to warring, cannibalistic clans, while also tracking the lives they’ve attempted to piece back together nearly 25 years later, proving that the past is never really past and what began out in the wilderness is far from over.”

“Narcos” alums Lyle and Nickerson will serve as showrunners and executive producers alongside Kusama and Drew Comins of Creative Engine Entertainment. The project is a co-production between Showtime and eOne.

“‘Yellowjackets’ is a fascinating, genre-spanning story that will resonate with viewers young and old,” Showtime co-president of entertainment Jana Winograde said in a statement. “With a background helming projects that visit the places of both our wildest dreams and worst nightmares, Karyn is the perfect director to bring Ashley and Bart’s wonderful script to life.”