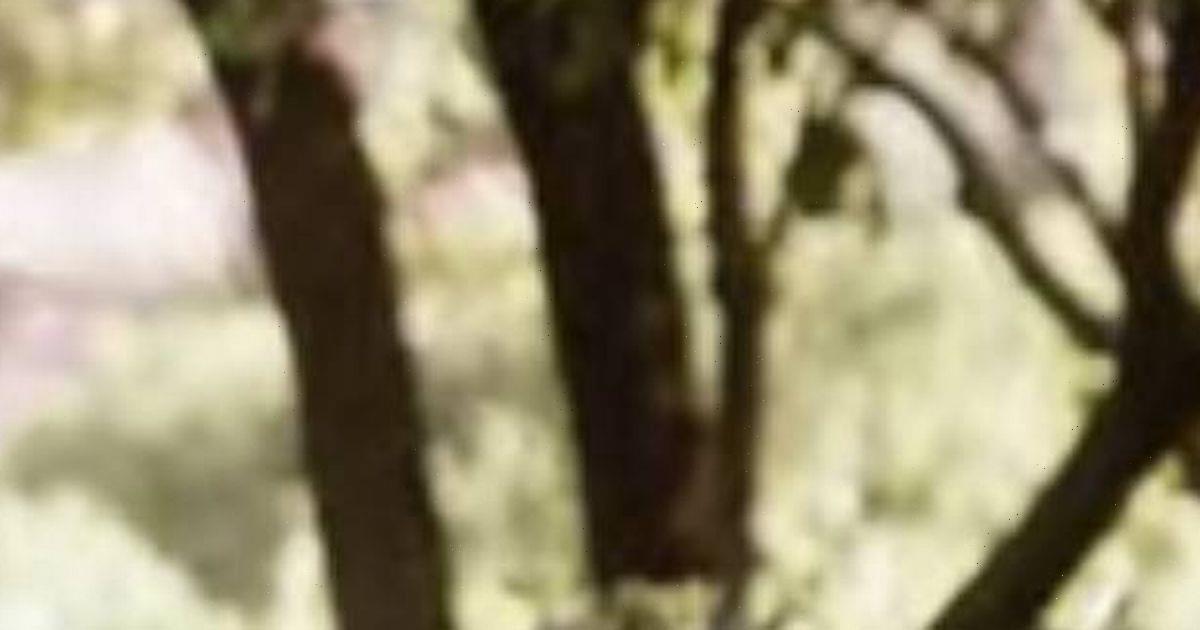 The trailer for season two of The Kardashians has arrived, giving fans a glimpse of what to expect when the full series lands this September.

A preview of the upcoming season of the reality series was released on Monday and teases a jam-packed few months for the famous family.

The new series will feature a behind the scenes look at Kourtney Kardashian’s wedding to Travis Barker, with clips from the trailer showing the 43 year old choosing her wedding dress and walking hand in hand with the Blink-182 drummer on a red carpet.

One hilarious scene from the trailer shows Kim behind the scenes as she prepares for the Met Gala, when she walks into the room where Pete is talking to Khloe, and asks: “Babe? Do you want to jump in the shower with me real quick?”

An excited Pete is then seen tossing his phone and cigarettes on the floor as he runs after Kim.

The season will also follow Kylie Jenner as she gives birth to her second child with partner Travis Scott.

The 24 year old gave birth to her baby son on February 22 and initially named the tot Wolf. However, a few weeks after he was born, she announced that her and Travis had decided to change the baby's name because it “didn’t suit him”.

Kendall Jenner, 26, is seen continuing her modelling career in the trailer as she jokes that watching her sister have another baby acted as “great birth control” for her.

Other moments the new series will cover include Khloe finding her way again after learning that her ex Tristan Thompson had cheated on her and fathered a child, Kris Jenner getting emotional as she says she doesn’t want to bother her children with her troubles and the family being sued by Blac Chyna for $100 million.

One person wrote: “I can’t help myself, I’m living for all of this Kim & Pete content.”

Someone else added: “Looooove Pete Davidson and so happy for Kim. I hope their relationship last forever they both deserve happiness. And I'm really hoping second season is more than 10 episodes!”

A third person said: "Give me more Pete and Kim!!! Immediately!!"

The Kardashians Season 2 premieres 22 September on Hulu and Disney+.