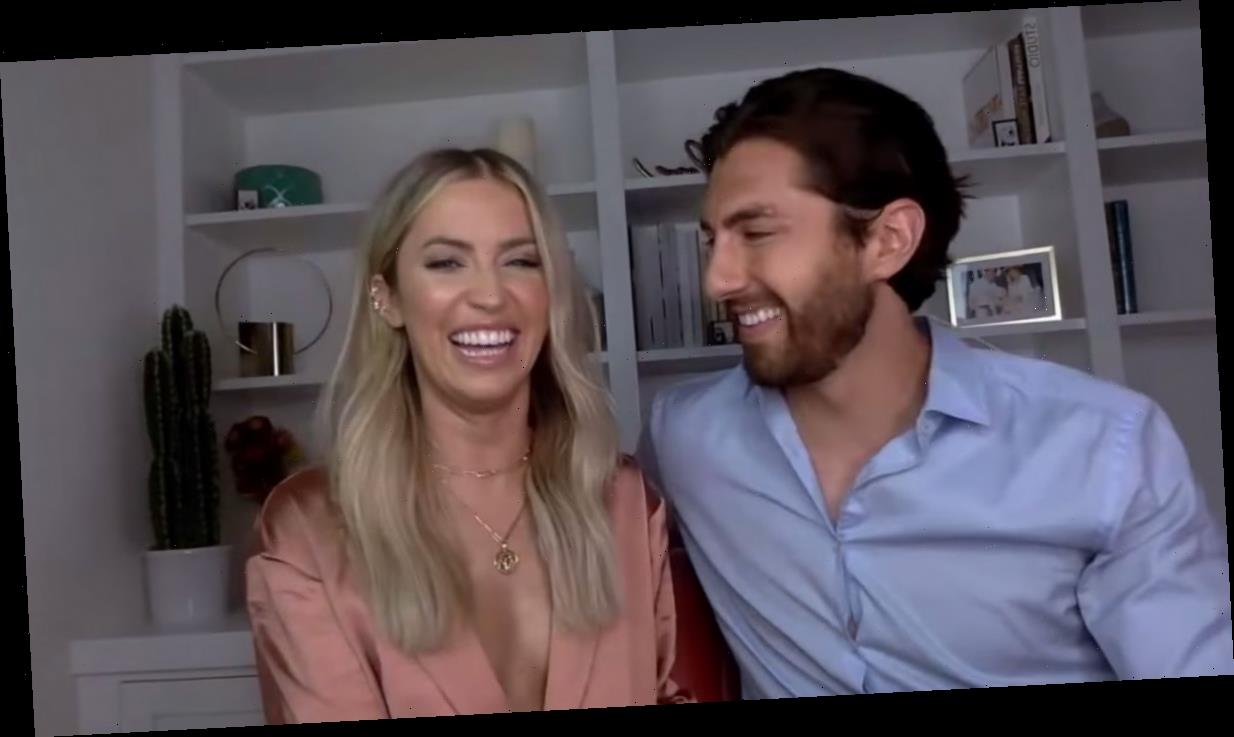 Former Bachelorette star Kaitlyn Bristowe is speaking out about her future plans after Dancing With The Stars comes to an end.

Kaitlyn, who was engaged for three years to Shawn Booth, has launched a podcast, create a line of wines, and continued to stay in the spotlight thanks to The Bachelorette.

Now, she’s ready for the next chapter of her life, even if she isn’t married to her boyfriend Jason Tartick.

This week, Jason joined Kaitlyn on her podcast and they had a conversation about their future plans to start a family.

Kaitlyn Bristowe is more than ready to become a mother

As it turns out, Kaitlyn and Jason have different views on how this whole parenting thing will go down.

Kaitlyn talked to Jason on her Off The Vine podcast this week and they dove right into the conversation of becoming parents.

“Being a mom is a dream and aspiration,” Kaitlyn revealed on her podcast. “If Artem [Chigvintsev] and I win the mirrorball, I will poke holes in your condom.”

While Kaitlyn is ready to have a baby now, Jason added that he would prefer that they wait until they get married. As Bachelorette fans know, Jason and Kaitlyn are just dating right now. They aren’t engaged, so Kaitlyn may have to wait a few years before becoming a mom if it’s up to Jason.

“In a perfect world, I would want you to be pregnant after we get married,” Jason added, revealing he hopes she doesn’t get pregnant before they get married.

“I think that for my kids, not that it’s right or wrong, if you have a — if things happen, they happen — but in an ideal world, like in a perfect case scenario, I think I would want my kids to be married before they have kids,” he explained, adding that it’s really about being committed to each other at the end of the day.

“Because the idea is that you have a fully committed partner, that you two have committed your lives and you gave each other’s vows to one another that through sickness and in health.”

Kaitlyn and Jason didn’t meet each other on The Bachelorette. Jason was on Becca Kufrin’s season, but he was sent home after the overnight dates.

Kaitlyn got engaged to Shawn Booth on her season of The Bachelorette and the two took a step back from the spotlight to work on their relationship.

Shawn and Kaitlyn broke up in September 2018 after three years together. They were engaged for those three years, as they got engaged on The Bachelorette. Kaitlyn has revealed that she’s nervous about possibly running into Shawn in Nashville, the city where they both live.

Kaitlyn hasn’t revealed what led to the split but others have shared their thoughts on it.

This summer, Kaitlyn’s friend Raven Gates broke her silence about the split, saying it needed to happen. She didn’t give any further details out of respect for her friend. Now, Kaitlyn appears happier than ever and she’s eager to settle down with Jason.

The couple lives in Nashville and have two dogs together.

The Bachelorette premieres Tuesday, October 13, at 8/7c on ABC.