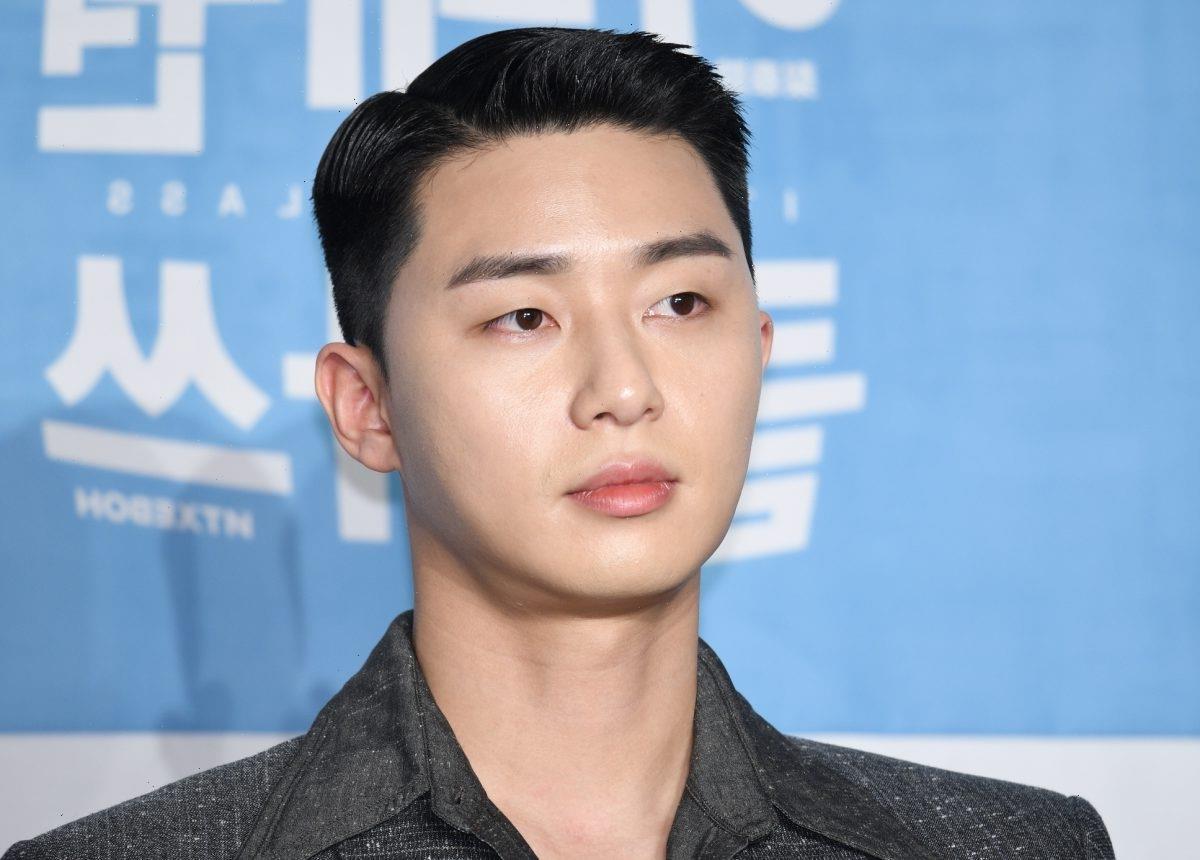 South Korean actor Park Seo-Joon is a veteran when it comes to K-dramas. He starred in the famous romance drama, What’s Wrong with Secretary Kim, Fight For My Way, and made news as the lead character Park Sae-Ro-Yi in the Netflix original, Itaewon Class. The actor recently made headlines when he was rumored to be a part of the main cast for the Marvel Cinematic Universe movie, The Marvels, the sequel installment to Captain Marvel. While his agency nor the actor has confirmed the role, fans already speculate who the Korean actor might play on screen.

It was reported by news outlets earlier this year that Park Seo-Joon was in talks to star in The Marvels. The actor has fully confirmed his role, but according to South China Morning Post, the IMDb page for the movie has Park listed in the main cast for the movie. It’s expected that Park will start filming for The Marvels later in 2021 after wrapping his role in the movie Concrete Utopia.

News of his involvement in the Marvel Cinematic Universe movie has fans wondering what comic book role he could play on screen. According to Screen Rant, Park’s casting could lead to him playing Amadeus Cho. Cho is known as the best Korean superhero in the comics that acquires Bruce Banner’s Hulk abilities. This assumption might be unlikely due to Cho being a teenager in the comics and Park being already in his 30’s.

Another possibility for Park is the character Noh-Varr, a.k.a. Marvel Boy. Noh-Varr is a soldier of the Kree Empire with super-strength, durability, and insect DNA whose ship crashes in New Jersey. Park’s role in the movie might not be a superhero and can instead be an agent of S.W.O.R.D. or a side character.

What is ‘The Marvels’ about?

Fans might be wondering what The Marvels movie is about to understand better how Park will fit in his possible role. The movie is said to be the sequel to Captain Marvel and a continuation to the Diseny+ series, Ms.Marvel. According to The Hollywood Reporter, the movie’s title does not refer to a team of superheroes but a blanket term used for characters in the Marvel Universe that possess superpowers.

The movie is already confirmed to include the return of actor Samuel L.Jackson and Brie Larson as Carol Danvers. Also in the movie is actor Teyonah Parris as Monica Rambeau, the S.W.O.R.D. Agent who made her debut in Wandavision and actor man Vellani as Kamala Khan / Ms. Marvel, a young teen with shapeshifting abilities.

Park is already a notable actor in South Korea and tagged as one of K-drama’s biggest male lead heartthrobs. He made a name for himself as the swoon-worthy lead in the romance comedy K-dramas, What’s Wrong with Secretary Kim, and She was Pretty. He again topped streaming services with the Netflix original drama, Itaewon Class, based on a popular webtoon.

In 2019, Park was introduced to Hollywood when he had a minor role in the Academy Award-winning movie, Parasite. He played the role of Min, the well-off friend to Ki-Woo (Choi Woo-Shik), who offers Ki-Woo the tutoring job that kickstarts the storyline.