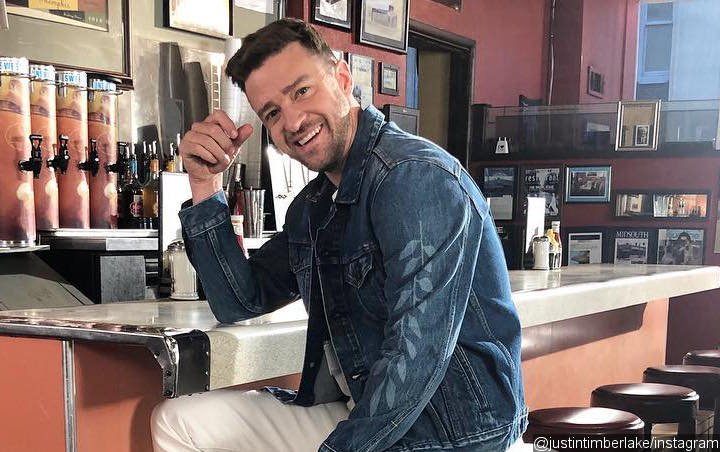 The ‘SexyBack’ hitmaker has signed on to tackle the role of Eddie Palmer, a college football phenomenon who returns to his home town after a stint behind bars.

AceShowbiz –Justin Timberlake is returning to the big screen as a college football phenomenon.

The pop superstar, who has appeared in films like “The Social Network“, “Trolls“, and “Trouble with the Curve“, has landed the leading role in actor-turned-director Fisher Stevens’ new film, “Palmer“.

He’ll play Eddie Palmer, who returns to his home town after a stint behind bars and becomes the guardian and mentor to a young boy.

Announcing the news on Thursday, September 5, producer John Penotti said, “Justin and Fisher bring a resonant perspective to this emotional story. It is both timely and ultimately a hopeful, entertaining story about the resilience and power of human kindness.”