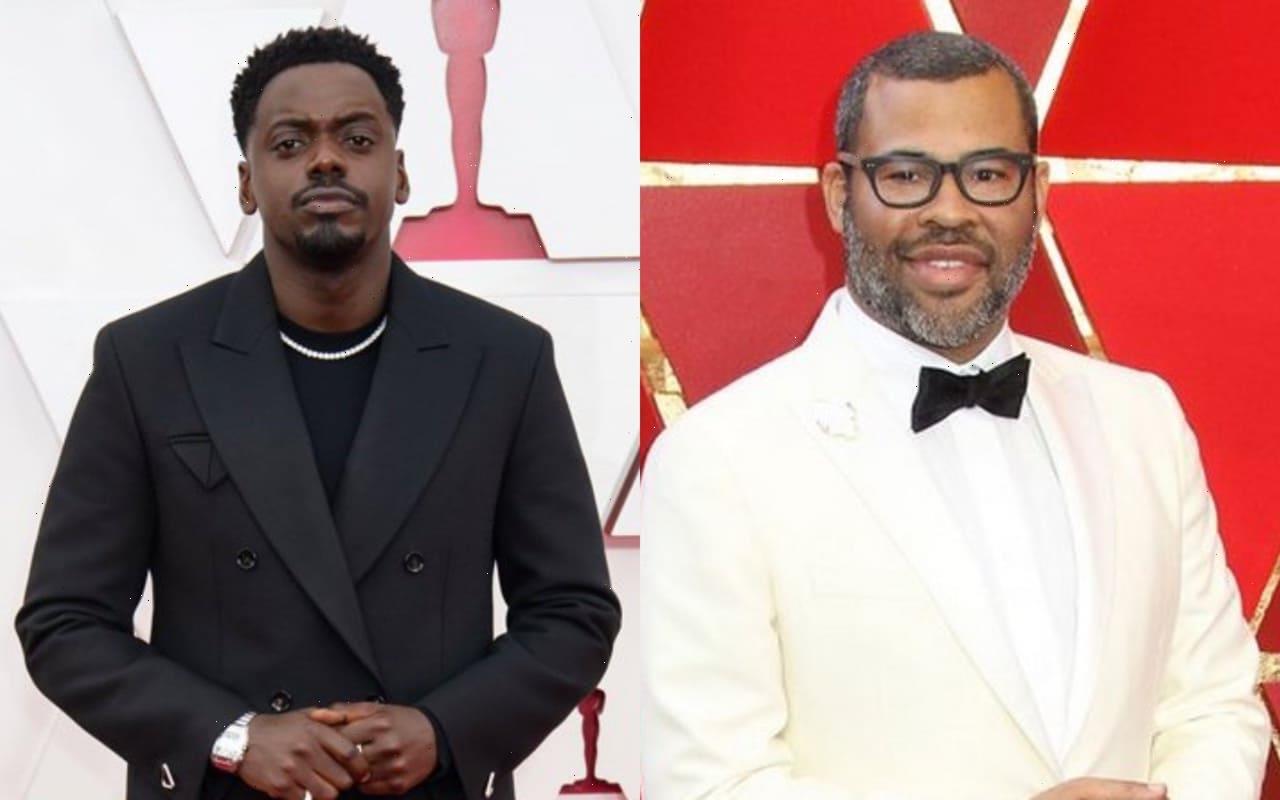 The filmmaker and the Oscar-nominated actor, who worked together on Peele’s acclaimed directorial debut ‘Get Out’, are set to reunite on his new sci-fi horror ‘Nope’.

AceShowbiz –Jordan Peele hopes to form a deep creative bond with Daniel Kaluuya. After working together on Peele’s acclaimed directorial debut “Get Out“, the filmmaker and the Oscar-nominated actor are set to reunite on his new sci-fi horror “Nope“.

Jordan explained that he is aiming to form a similar bond to that between Martin Scorsese and Robert De Niro, who have worked together on projects including “Taxi Driver“, “Cape Fear” and “The Irishman“. Speaking with Empire magazine, the filmmaker said, “It’s so funny but by the point I was in the middle of (shooting) ‘Get Out’, that’s what I was telling him. I was like, ‘You’re my De Niro, man. You’re my De Niro.’ “

He added, “I was like, ‘I need you to be in the future ones too, man!’ You could just tell what we had in him as a performer, from the very beginning.”

Jordan explained that he has a close bond with Daniel, who was nominated for the Best Actor Oscar for his performance in “Get Out”, as they jumped into the horror genre together in “Get Out”. He shared, “We do have a bond. The first big movie he was a lead in, and my directorial debut, was ‘Get Out’. And we bonded because we went through that together.”

“In the beginning of that, it feels like two people who have faith in each other, then by the end, it all works. So I just couldn’t wait to further that relationship and explore a completely new character with Daniel.”

Jordan has revealed that “Nope” will centre around UFO activity and will explore the human race’s “addiction to spectacle.” He explained, “I started off wanting to make a film that would put an audience in the immersive experience of being in the presence of a UFO. As I started writing the script, I started to dig into the nature of spectacle, our addiction to spectacle, and the insidious nature of attention. So that’s what it’s about.”