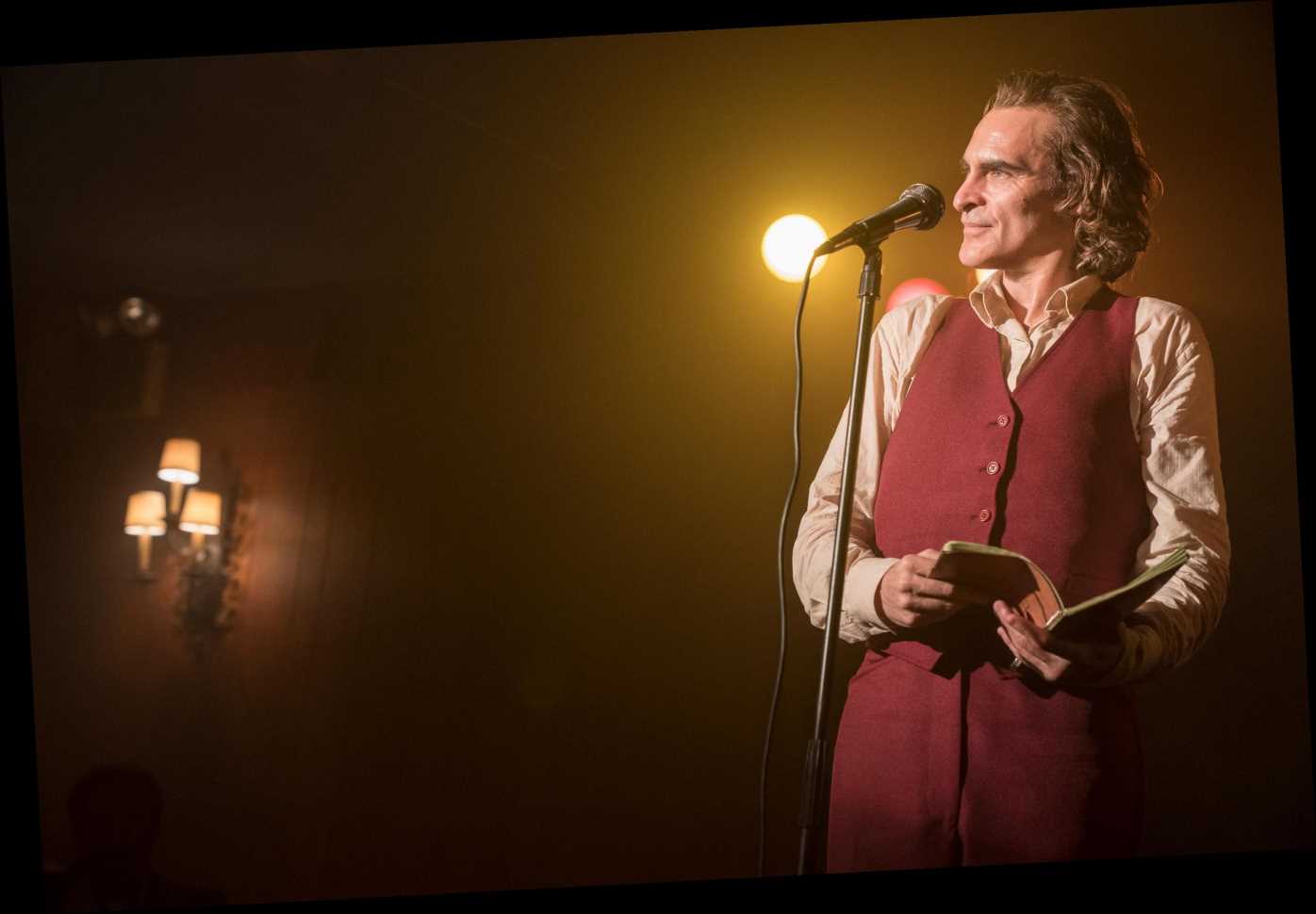 It’s been a big Golden Globes morning for Joker producer Emma Tillinger Koskoff, which leads to the obvious question: Would she come back for round 2?

Speaking to EW after she received not one but two nominations for Best Motion Picture — Drama (she’s also behind Martin Scorsese’s The Irishman), the producer revealed she’d be more than open to working on a sequel, but to her knowledge, there are no active discussions thus far. “I’ve not been involved in any conversations,” she said, before quipping, “I would think that I would be one of the first to know.”

Last month, The Hollywood Reporter revealed that star Joaquin Phoenix and director Todd Phillips were in talks for a second Joker film, following its breaking box-office records. Sources later dubbed the report premature, and one element of the original report — that Phillips also struck a deal to develop an origin story for another DC character — has been denied.

Koskoff is excited about the prospect of working on a sequel, however. “I would love to see anything that Todd…and Joaquin come up with for Joker 2. If they want to do it and they want me to come along for the ride, I’m there.”

Koskoff, who started out as Scorsese’s assistant in 2002, could become the fifth person ever to receive two Best Picture Oscar nominations in one year; recently, the twofer was achieved by Megan Ellison, who backed American Hustle and Her, and Steve Golin, of Spotlight and The Revenant. Koskoff collaborated with Scorsese as a producer previously on The Wolf of Wall Street and Silence, and assumed a larger role on Joker once Scorsese (who originally planned on producing with her) stepped back due to other commitments.

“It’s definitely a breakthrough year for me,” Koskoff tells EW. “I’m not quite sure how it all happened. I’m extremely proud of both films.”