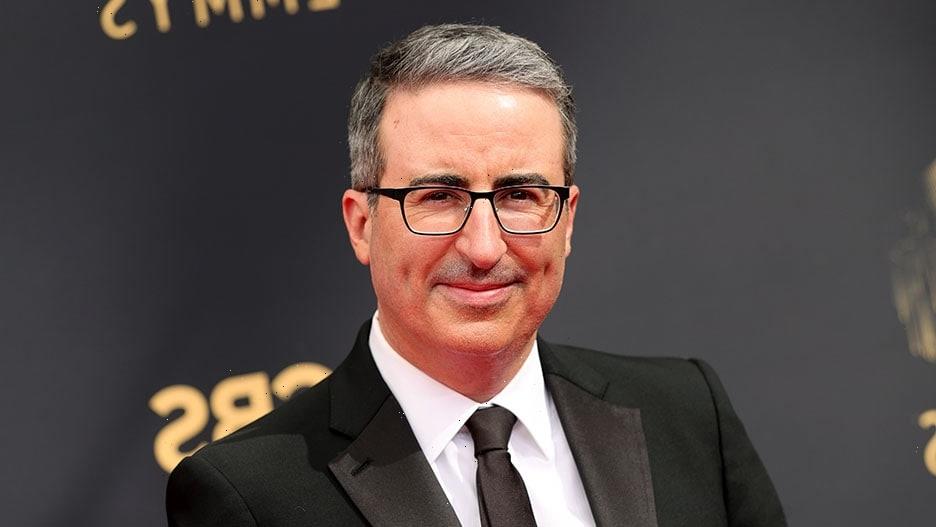 ”No one was funnier in the last 20 years than Norm MacDonald in late-night comedy,“ Emmy-winning ”Last Week Tonight“ host says 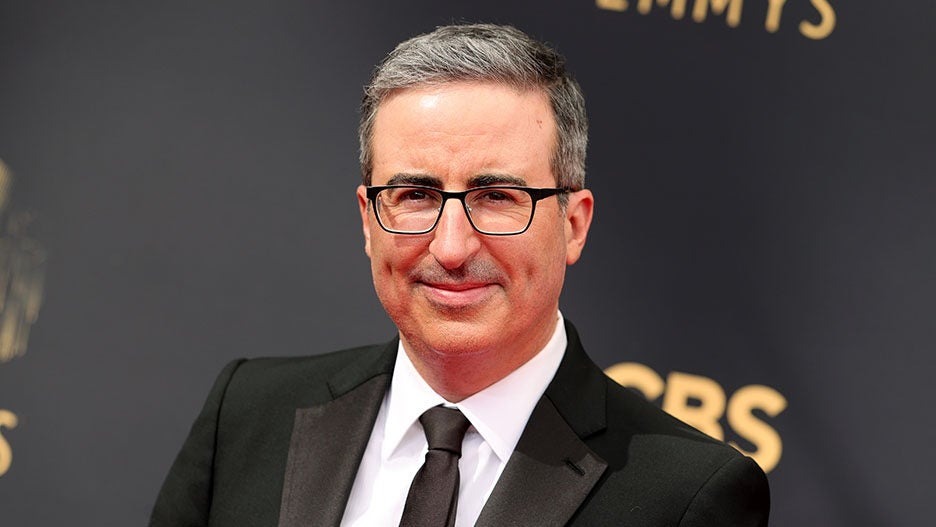 “Last Week Tonight” host John Oliver paid tribute to both Conan O’Brien and the late Norm MacDonald during the Emmys on Sunday night.

Oliver, whose HBO series won the Emmy for Outstanding Variety Talk Series, began by thanking O’Brien “for 30 years of inspiring comedy writers” before extolling MacDonald’s greatness in the space.

“No one was funnier in the last 20 years than Norm MacDonald in late-night comedy. If you have any time in the next week do what I did and just spend time re-watching the clips of Norm and Conan because it just doesn’t get better,” Oliver said.

McDonald died last Tuesday at the age of 61 following a 9-year battle with cancer, which he had kept private.

Macdonald was best known during his run on “SNL” from 1993-98 as the anchor of “Weekend Update.” During a tenure that ran through the O.J. Simpson trial and the Clinton-Lewinsky scandal, Macdonald was key in turning the news parody segment into one with a more political tone. His relentless jokes at the expense of Simpson were believed by the comedian to be a major reason why he was shockingly fired from the show, as NBC exec Don Ohlmeyer was a friend of the disgraced Buffalo Bills football star.

O’Brien retired from late-night TV earlier this year after a 28-year run. He is currently developing a weekly series for HBO Max.

The win for “Last Week Tonight” was the show’s sixth straight year in the category. The HBO series also won for the writing for a variety talk series.