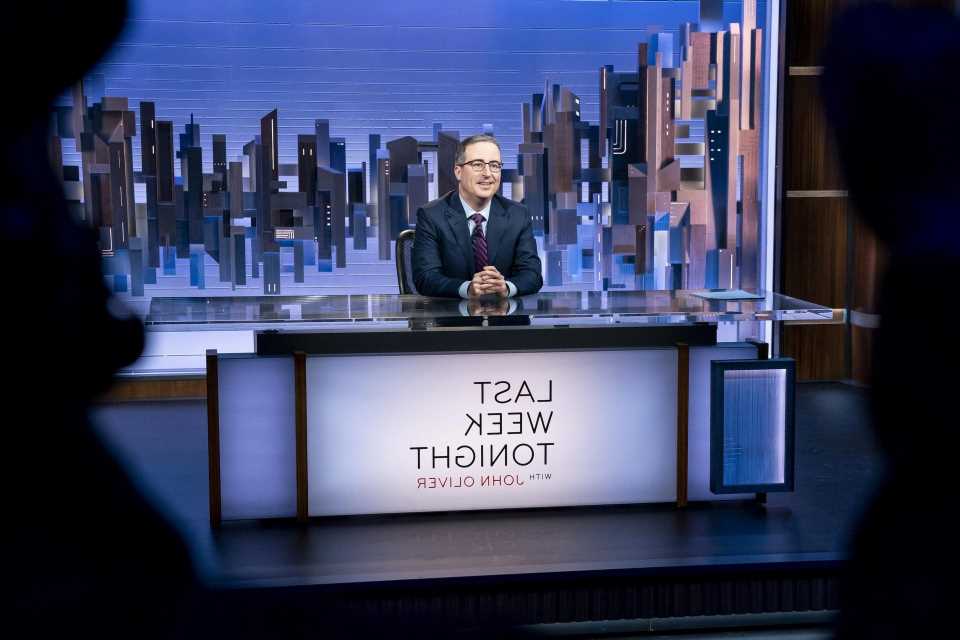 John Oliver kicked off his main story about Subway with a quick reminder of some of the scandals the sandwich chain has endured over the years: The Irish Supreme Court declaring that Subway’s bread contains so much sugar that it can’t legally be called bread. Subway getting sued because their tuna is allegedly made with pork, chicken, and beef. An employee posting pics of himself on social media teabagging sandwich dough.

And then there’s Jared Fogle, the popular Subway spokesperson who for years evangelized the health benefits of the company’s food—until he was sentenced to 15 years in prison on child pornography and child sex charges.

“Jared is a monster,” Oliver said, “and Subway should have always been suspicious of a man willing to eat their terrible product every day.”

John Oliver Explains Why Your Electric Bill Is So Damn High

But the Last Week Tonight host was focused instead on the harm caused by Subway’s relentless expansion over the past 50 years. Subway is currently the biggest restaurant chain in the U.S. and for a time was the biggest in the world. Of late, however, thousands of locations have closed, and the restaurant’s franchisees—people or businesses who own and operate specific locations—are suffering. Oliver explained that opening a Subway location costs a fraction of what it costs to open a McDonald’s, and as a result Subway franchisees are often individuals or families instead of investment firms, which tend to own McDonald’s locations.

“Your instinct might be to now never go to your local Subway,” Oliver said. “It might have been your instinct before this segment began, and honestly it remains a good one. But it’s worth remembering that some have spent their life savings on these stores, believing the promise that they could be their own boss, and are now stuck in a business model that was stacked against them from the start.”

Subways bring in far less money than other chain restaurants—on average, about half as much as a Jimmy John’s location and about 14 percent of what a McDonald’s makes in a year. And franchisees must pay corporate 12.5 percent of their gross sales as opposed to the 8 percent McDonald’s requires. A chunk of that 12.5 percent is earmarked for advertising, which Subway does a whole lot of. Oliver acknowledged that he was even involved in a Subway product placement when he was an occasional guest star on the show Community, which based entire plot lines around the restaurant.

While Oliver briefly acknowledged that Subway isn’t the only company forcing onerous rules on its franchisees, he did say it seems to be the worst of the bunch. According to Subway’s franchisee contract, the company can open a new location right next door to an existing one if it wants. Subway still gets paid the same—and even makes additional money because every new location earns Subway a fee—while the franchisees see their business crater due to the nearby competition. Plus, people interested in buying an existing franchise or opening a new one basically have no way to determine how much money they stand to make, because Subway corporate won’t tell them. And strict non-disparagement and non-disclosure clauses in contracts prevent owners from saying anything that might disparage the Subway brand.

“Come on, Subway,” Oliver said. “You are the one who made your new logo two arrows 69ing each other. The call is coming from inside the house here.”