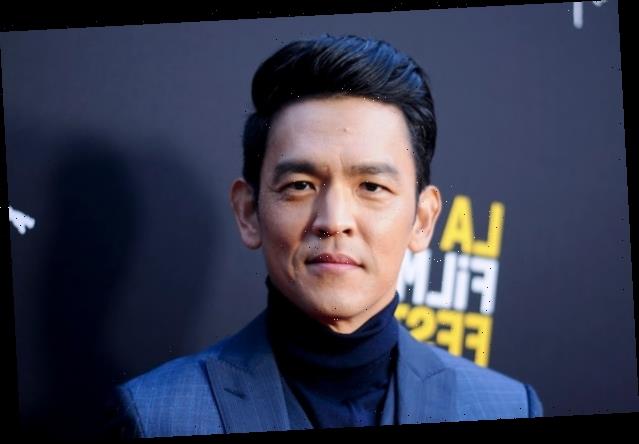 Hannah Marks will direct from a script by Vera Herbert 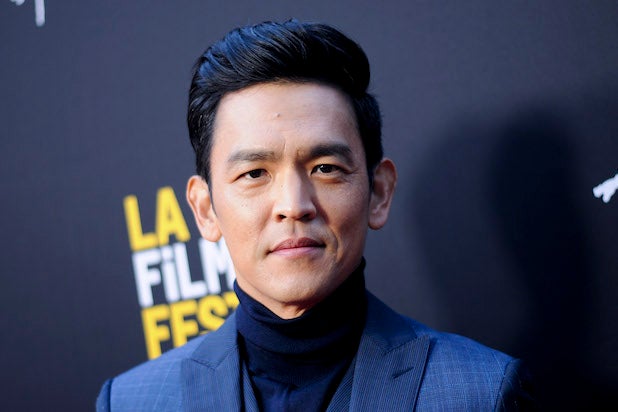 Amazon Studios has signed on to finance and distribute “Don’t Make Me Go,” a father-daughter road trip dramedy that will star John Cho.

Hannah Marks, an actress, writer and director, is directing the film from a screenplay by “This is Us” writer Vera Herbert. The script first appeared on the Black List in 2012, and Herbert is also executive producing the film.

“Don’t Make Me Go” follows a single father who takes his teenage daughter on a road trip to find her estranged mother. Along the way, he tries to teach her everything she might need to know for the rest of her life.

“Don’t Make Me Go” will be produced by Donald De Line of De Line Pictures alongside Big Beach’s Peter Saraf (“The Farewell,” “A Beautiful Day in the Neighborhood”) and Leah Holzer (“Land”).

Cho recently wrapped production on the first season of the live-action series “Cowboy Bebop” for Netflix, and he also did voice work for the animated “Over the Moon.” Some of his other credits include “Star Trek,” “Harold & Kumar Go to White Castle,” “Columbus” and “Searching.”

Marks’ most recent film was “Mark, Mary & Some Other People,” which will premiere later this year and stars Hayley Law and Ben Rosenfield. She’s also attached to direct the film adaptation of “Turtles All the Way Down” from “The Fault in Our Stars” author John Green.