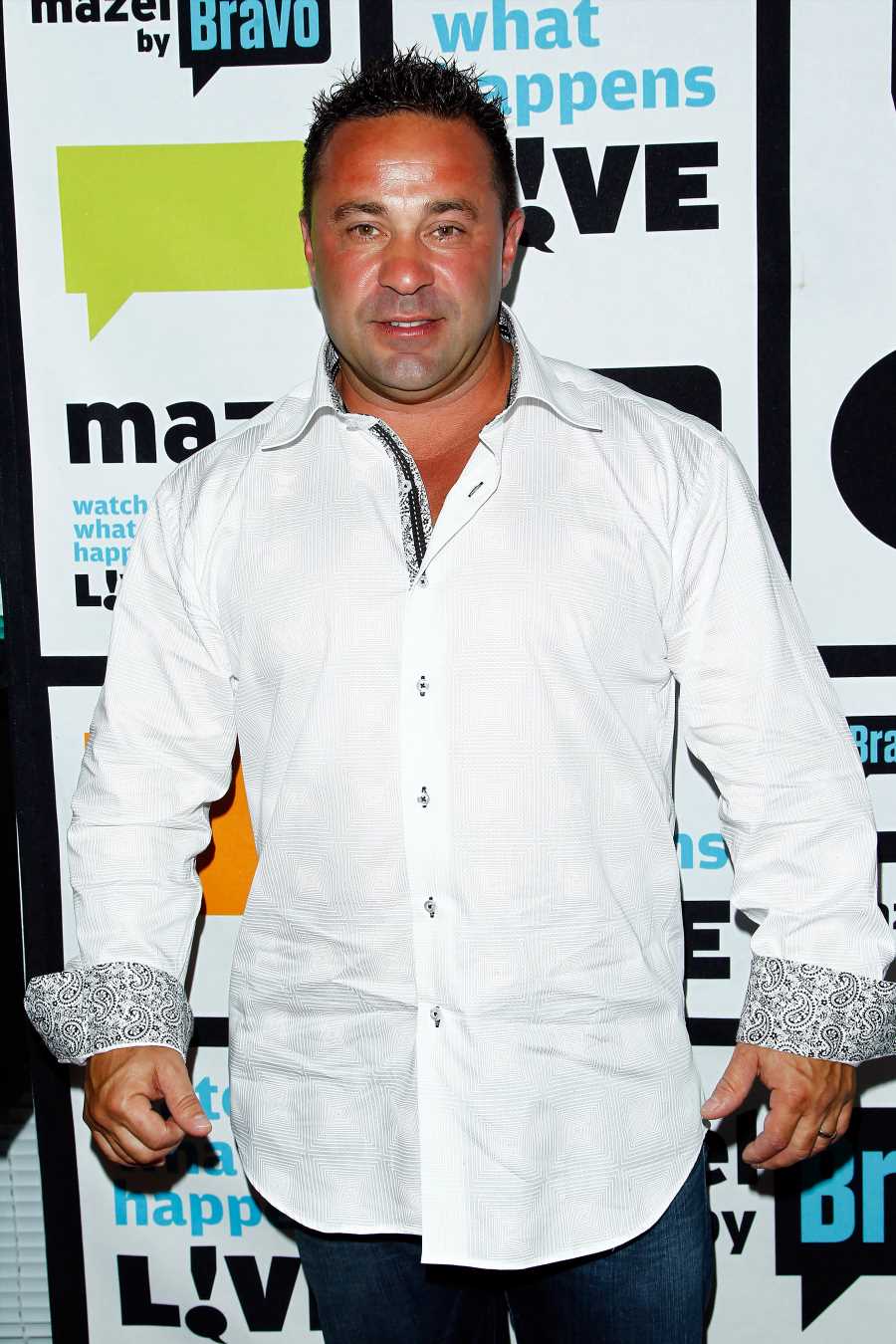 As he awaits the final ruling in his ongoing deportation battle, Joe Giudice just wants to go home.

Since his release from prison in March after completing a 41-month sentence for mail, wire and bankruptcy fraud, the Real Housewives of New Jersey star has been in custody of Immigration and Customs Enforcement.

During a bond hearing on Wednesday, Joe, 47, made a video appearance while his lawyer requested that he be released from ICE custody so he can wait out his deportation appeal with his family, a source tells PEOPLE.

His wife Teresa Giudice, 47, was present at the hearing, as was his mother, sister, brother and two dozen other family members. His four kids with Teresa — Gia, 18, Gabriella, 15, Milania, 14, and Audriana, 10 — were all in school.

According to the source, the hearing lasted one hour. The judge did not issue a decision but is expected to issue a written one within a week.

Joe and Teresa were indicted in 2013 when they were accused of hiding their fortune in a bankruptcy filing. Joe was also accused of failing to file tax returns between 2004 and 2008. Teresa was released from federal prison in 2015 after serving 11 months of a 15-month sentence for fraud.

In October, an immigration court ruled to deport Joe to his native Italy after his prison sentence. (Even though he has lived in the United States since he was a child, he never obtained American citizenship, and immigrants can be deported if they are convicted of “a crime of moral turpitude” or an “aggravated felony,” according to U.S. law.)

Since his release from prison earlier this year, the father of four has been living at a facility in western Pennsylvania that houses immigration detainees.

In May, the Bravo star was granted permission to continue living in the U. S. as he awaits his fate, according to court documents obtained by The Blast.

“We are grateful that the court has granted the stay,” the family’s attorney told PEOPLE at the time. “Joe looks forward to continuing this fight to the very end. There is nothing more important to him than returning home to his wife and kids.”