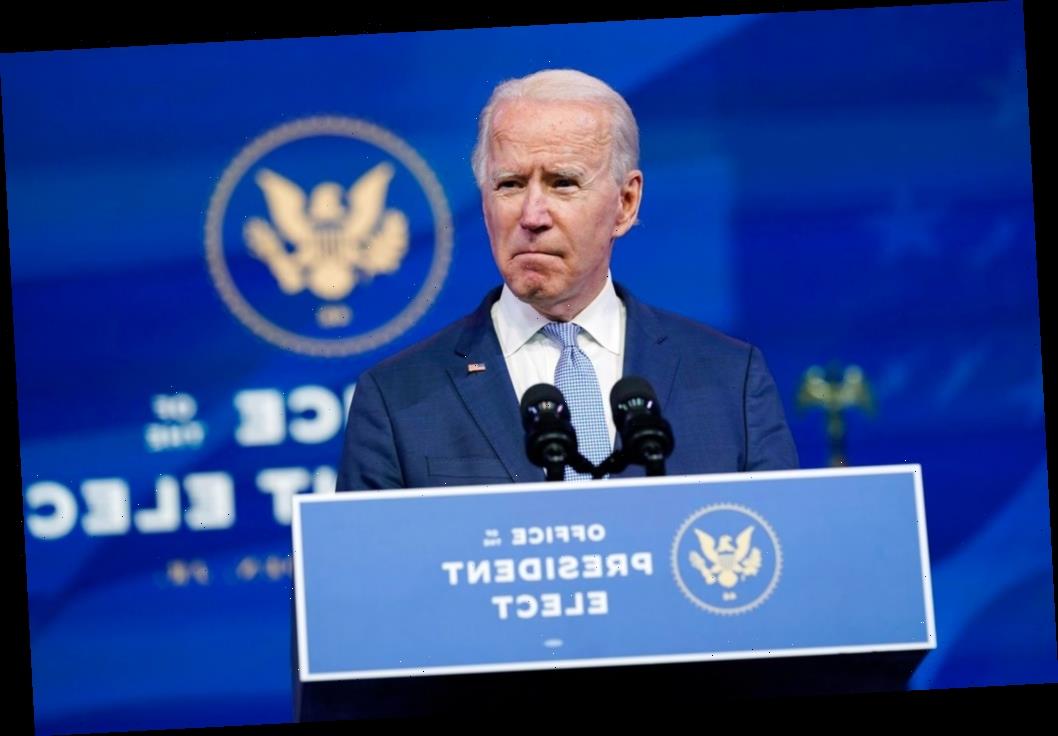 “At this hour, our democracy is under unprecedented assault, unlike anything we’ve seen in modern times,” Joe Biden said today as Donald Trump’s supporters swarmed the Capitol to halt the certification of the electoral college vote.

“Let me be very clear, the scenes of chaos at the Capitol do not reflect the true America,” the President-elect passionately added in a live address from Wilmington, Delaware covered by all the mainstream cabler newsers and broadcasters.

“This is not dissent, its disorder, it’s chaos and it borders on sedition and it must end now,” the self-described “shocked and saddened” Biden said of what he called a “dark moment” in the nation’ history.

Slamming those who are only interested in “the pursuit of power or personal interest,” Biden called on the former Celebrity Apprentice host to “go on national television now, to fulfill his oath and defend the Constitution and demand an end to this siege.”

As Biden was speaking, Trump actually put a staged video up on social media complaining again about the “fraudulent election” and telling his “very special” followers to “go home and go home in peace.” The incumbent said nothing about the bloody outcome in Congress.

Pulling political reality further, CNN and others officially called the second Georgia runoff race for Jon Ossoff. Stripping the GOP of their majority, that leaves the Senate now tied at 50-50, with incoming Vice President Kamala Harris the deciding vote

Leaving the stage in Delaware today, Biden stepped back to answer a question about himself and what could happen next.

Biden almost immediately afterwards tweeted a summation of his speech and feelings – shared by many.