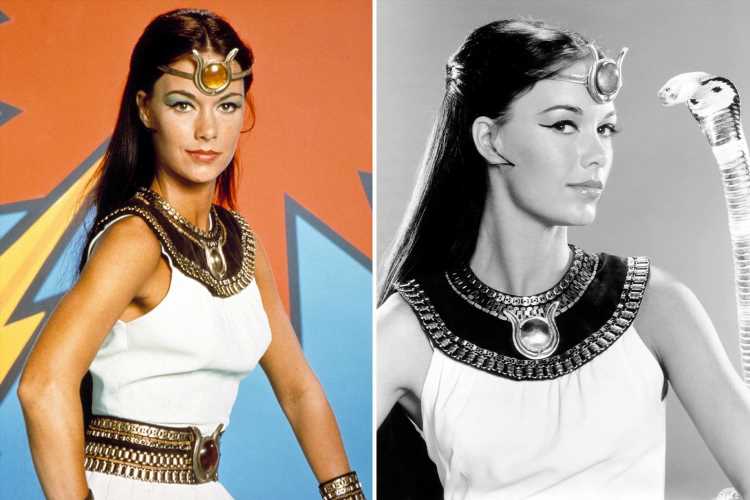 THE Secrets of Isis star JoAnna Cameron has passed away age 70.

The DC Comics' TV series star died in Hawaii due to complications from a stroke. 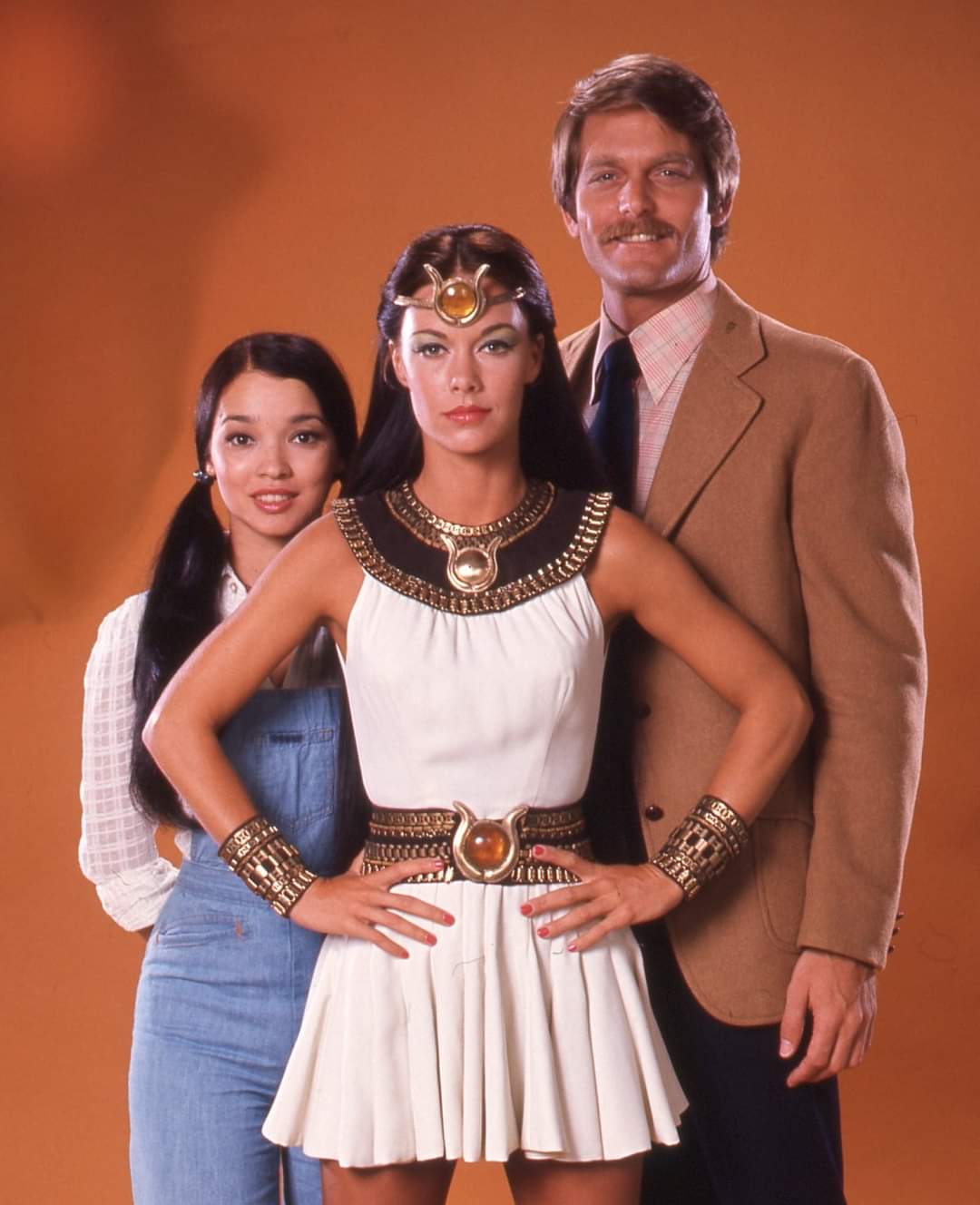 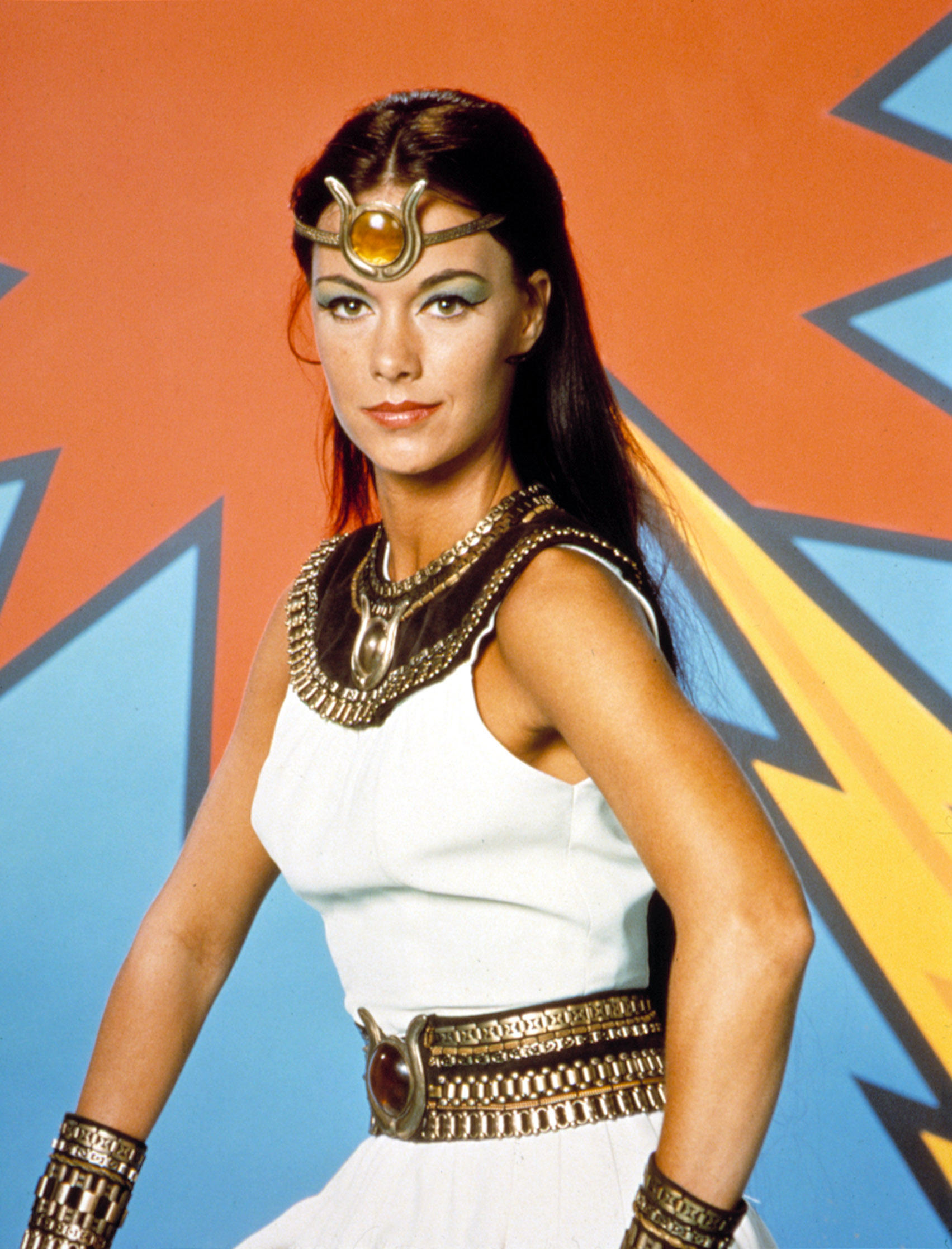 “Sad to post that JoAnna Cameron ‘The Mighty Isis’ has flown to heaven,” Atkins wrote alongside a photo from the show.

"She suffered a stroke and passed away from complications this past Friday.

"We shared the wonderful lasting experience of making ‘The Secrets of Isis’.”

She added that the star passed a few weeks ago, on October 15.

She was best known for discovering the Tutmose amulet and chanting "oh might Isis!" as she found it.

She then transformed into the Egyptian goddess and uses her super powers to save mankind.

She then went on to star in comedy film How to Commit Marriage before continuing her TV career with spots in Medical Center, The Name of the Game and Love, American Style. 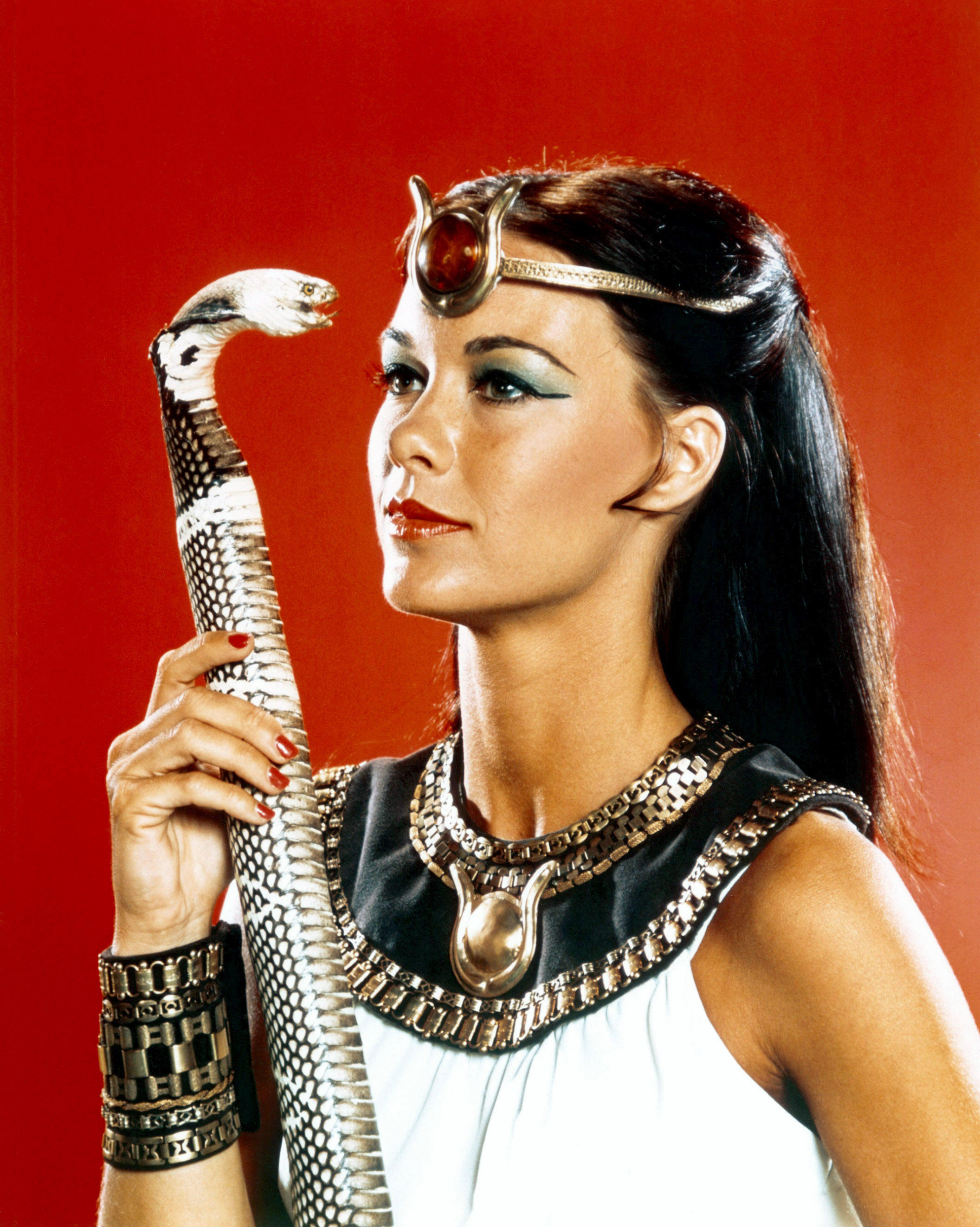