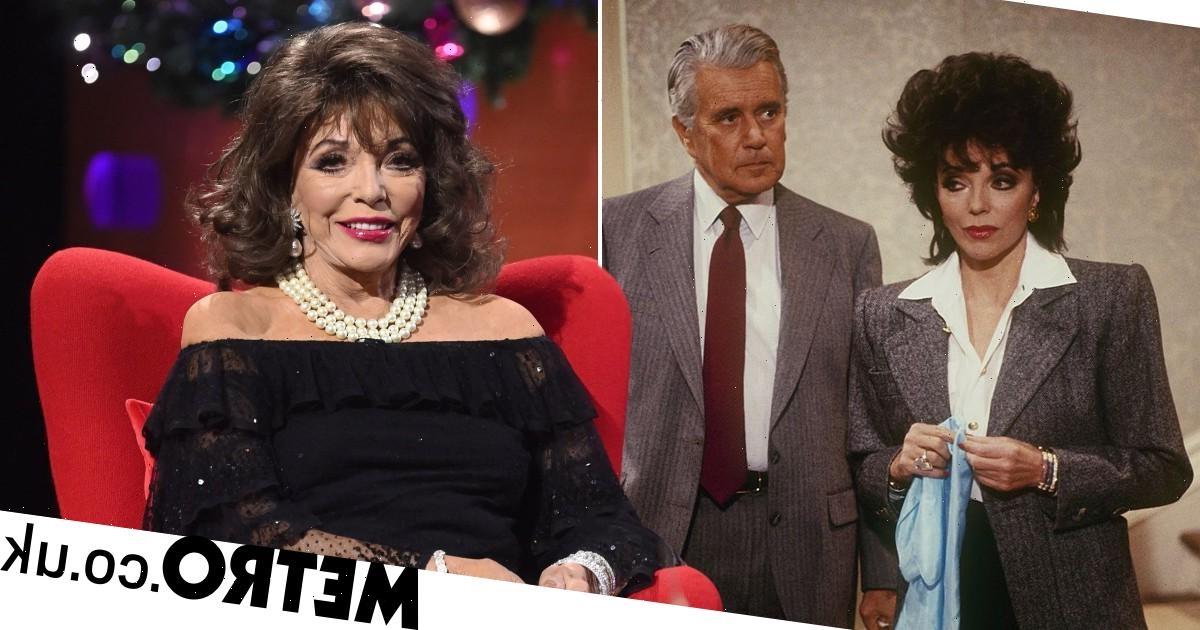 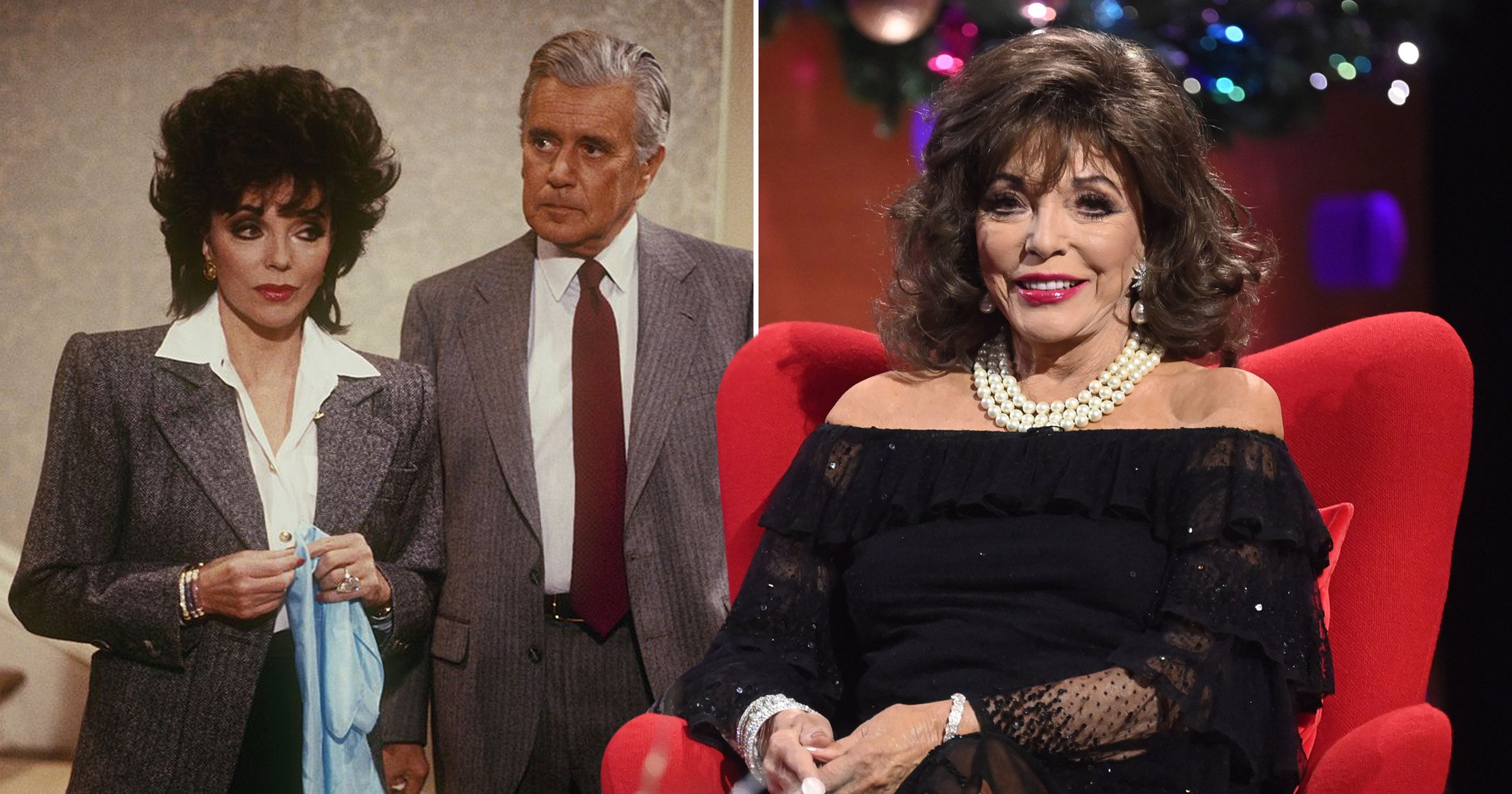 Dame Joan Collins has really divulged in the tension on the set of Dynasty with her late co-star John Forsythe, admitting they didn’t speak at all for an entire season.

Collins starred as Alexis Colby in the hit series, while John – who died in 2010 aged 92 – played her ex-husband Blake Carrington.

However, they didn’t exactly see eye-to-eye.

Appearing on the latest episode of The Graham Norton Show, Collins revealed that after accepting a People’s Choice Award on behalf of Dynasty without Forsythe, he completely cut her out.

Spilling all to Graham, she said: ‘I was in my 40s when I got the role, Linda (Evans) was in her 30s, and John was 62, but the press would go on about us as older women and never mentioned John’s age.

‘There was so much ageism in Hollywood, so I’d bring it up in interviews and Mr Forsythe didn’t like it.

‘Then when I accepted the People’s Choice award before he could, he refused to speak and walked off stage.’

‘He didn’t speak to me for a whole season after that,’ she continued.

‘And when I had to do a scene where he was supposed to try and strangle me, I insisted on having a stand-in!’

Of course, this isn’t the first time Collins has discussed ‘resentment’ on the set of Dynasty.

‘I know there was because many people have come back to me who were around at that time and said, “They bloody hated you, Joan!”’ she told Attitude in 2019.

‘First of all, the fact that I was English, some didn’t like that. This English woman comes in and saves the show. This is what the media said, because the show was about to be cancelled.

‘Even now, when we get together for Dynasty reunions as we did a few years ago, I see an antipathy towards me.’

She went on: ‘Also, if you look at some of the things that John Forsythe, Gordon Thompson [Adam Carrington], and even Michael Nader [Dex] said about me in interviews, they were not nice.

‘I have never said anything about it before, but now the time has come. Let’s call a spade a spade.’

The Graham Norton Show airs tonight at 10.35pm on BBC One.