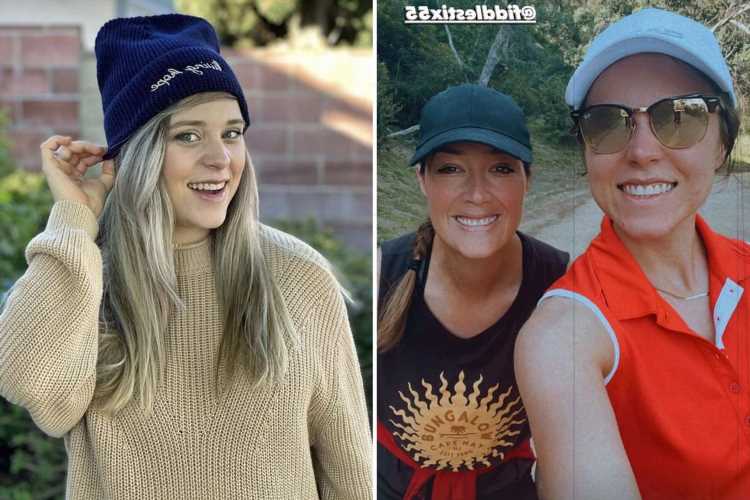 JINGER Duggar sparked concern in fans after sharing a selfie looking much thinner than normal.

The Counting On star previously opened up about her struggles with an eating disorder after admitting to "extreme dieting." 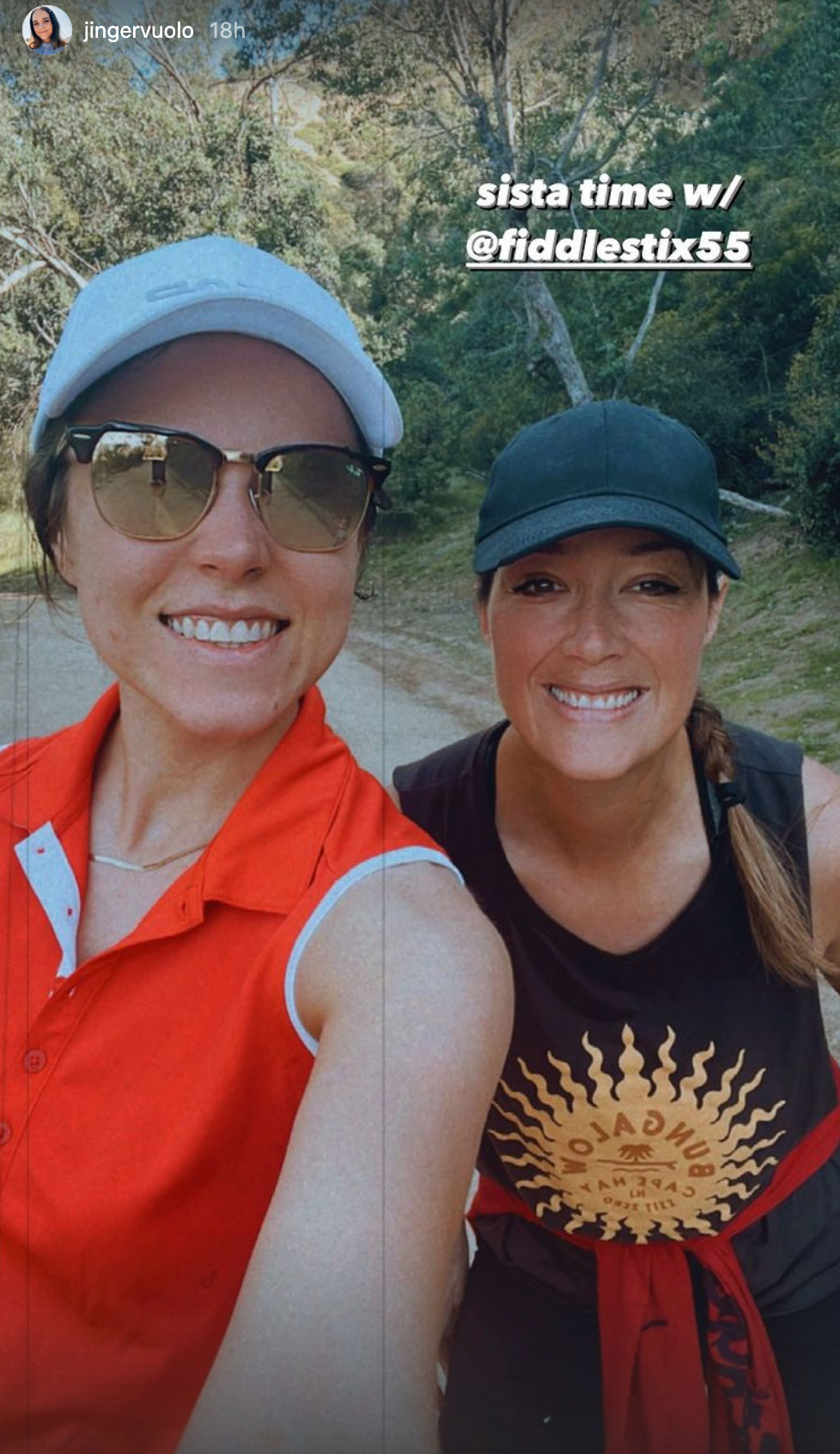 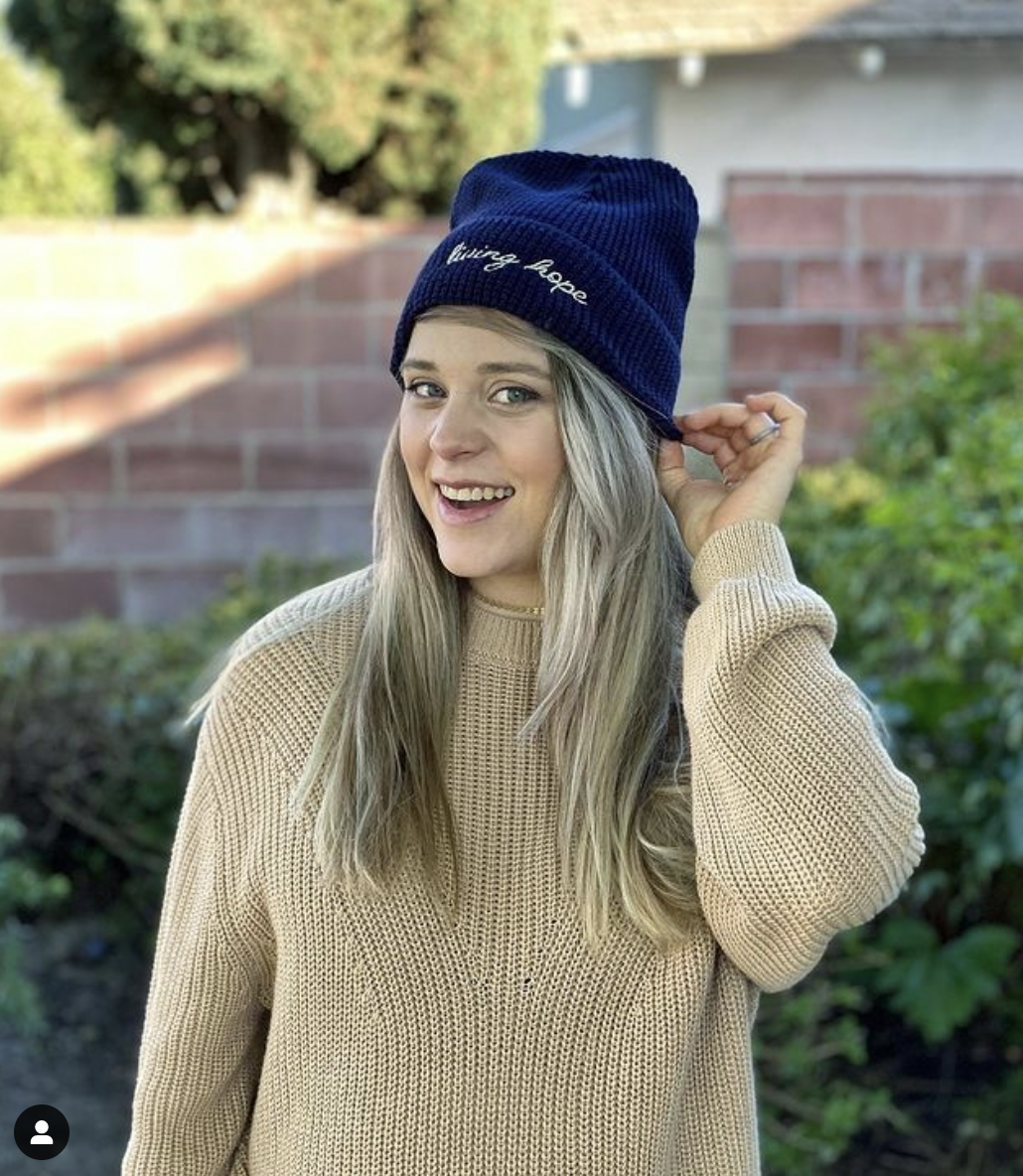 Jinger, 28, concerned fans on Tuesday after sharing photos from a hike with her sister-in-law Valerie.

Her husband Jeremy Vuolo's sister joined for the excursion, wearing a black tank top with a yellow design, and a black baseball cap to match.

Jinger smiled big for the camera, but fans remained unconvinced as they raced to Reddit to share their worries for her health. 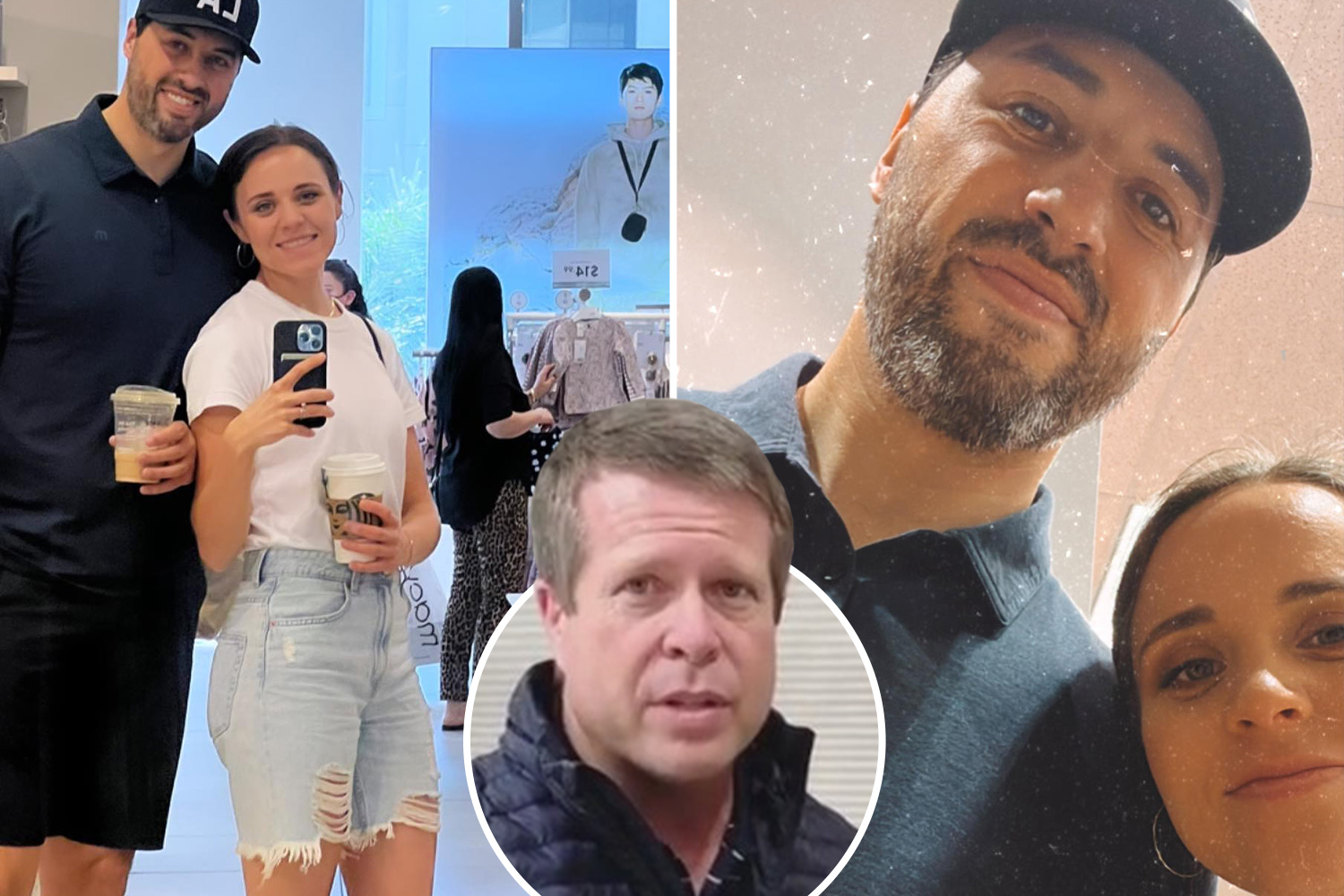 "Jinger looks so different here… it looks like she was replaced by a clone lol," one wrote while re-sharing her story post.

"It's seems like she lost a lot of weight. No more round face," a second agreed.

A third noted: "I’ve noticed that her chin has been looking significantly slimmer in photos lately. I hope she is doing well."

"She looks legitimately ill," another mentioned while a fifth guessed: "I think she relapsed back into her ED." 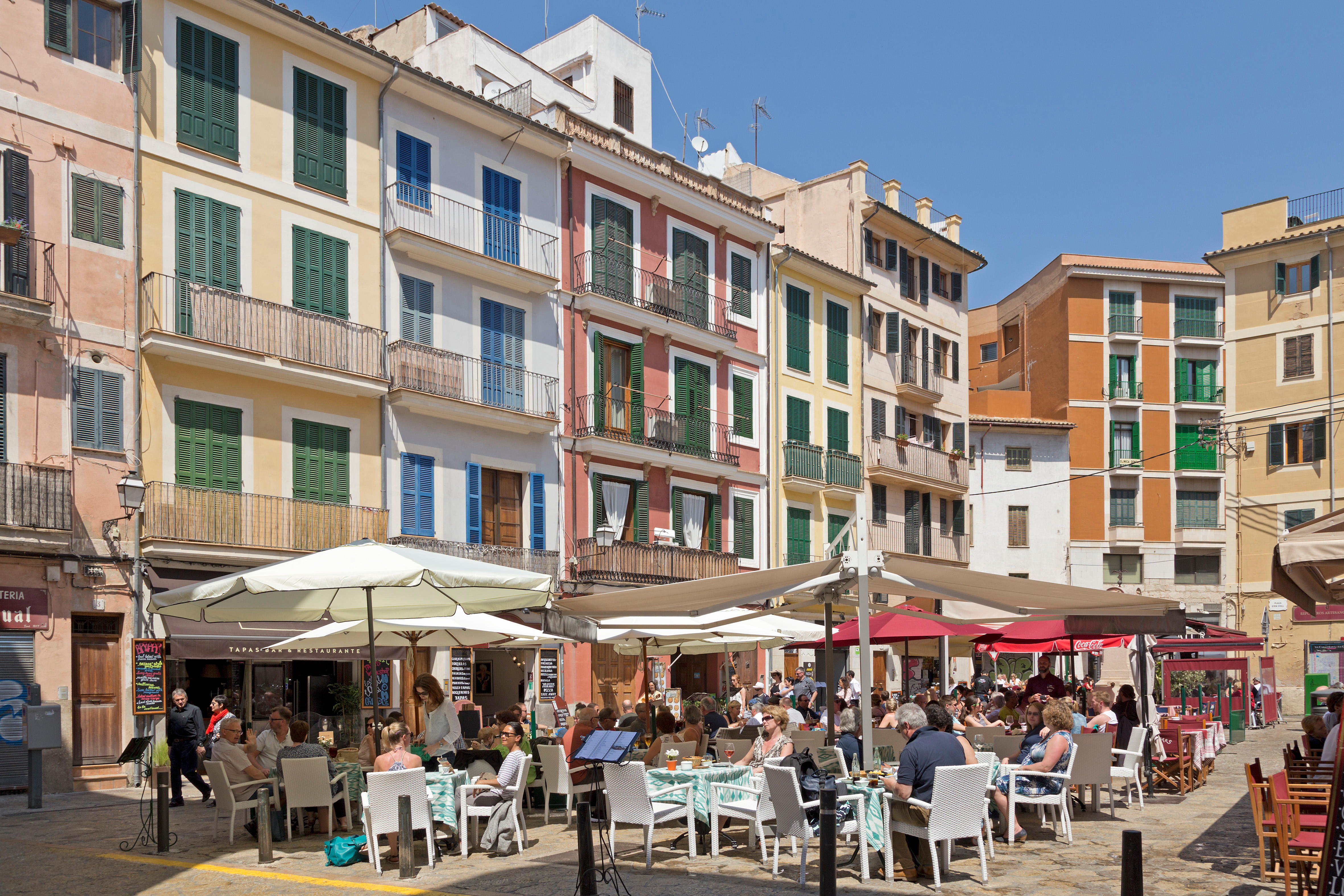 Our neighbour put an eyesore fence in our garden, it's like a sheep pen 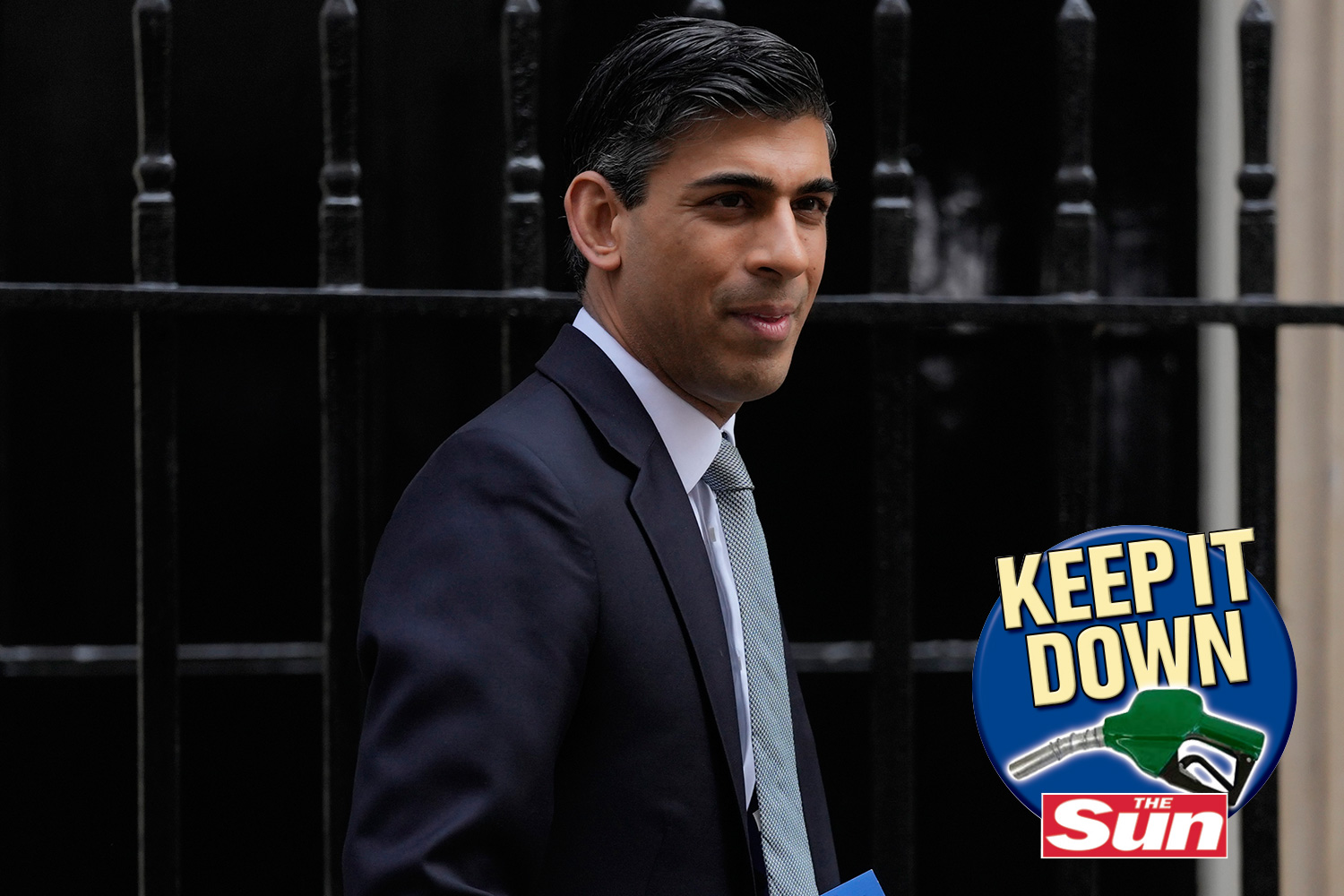 "Unfortunately I’d have to agree, I recently learned your lips can recede with malnutrition and I kinda see that going on in this photo," one remarked.

"This is very concerning. I love to snark on the Duggars with the best of them, but this isn’t one of those scenarios. I hope she gets the help she needs," a final wished.

Jinger has been open about her body issues in the past, even admitting to "extreme dieting."

In the fall, the TLC star told Us Weekly about her body issues and said: "For me, the wrestling was with my weight and my body image, even though I was very in shape and I didn’t need to lose weight.

“I felt like I needed to; as a 14-year-old girl, I was really wrestling with that.

“I think in this culture around us, there is so much talk about what true beauty is and what we’re defined by — if it’s by how we look, how we were raised or how popular we are, whatever those things may be.”

The young mom also told the outlet that not only does her husband Jeremy know of her struggles, but so does her mom, Michelle Duggar.

She explained at the time: “I talked to Jeremy. He knows about that, of course, from day one and my mom, but I think just those [issues] that I had, I wanted others to be able to see that they’re not alone and that there are answers for that.

“And you don’t have to feel like you have to measure up to a certain standard of beauty or personality or whatever it may be, but [it’s about] just accepting who you were made to be.”

In November, fans made a point to beg the star to get healthy as they claimed she is looking "underweight" in photos shared at that time.

Her podcast-host hubby took to Instagram to post new snaps of his wife, as he broke it down into three separate posts.

All three pics show Jinger posing and smiling while enjoying a cup of coffee, as the former TV star sports a green tank top, which exposes her shoulders, and ripped jeans.

Jeremy simply captioned each post with one word creating the full sentence, "Oh, hey there."

While Jinger was nothing but smiles, many fans were quick to comment and show their concern over the mom of two. 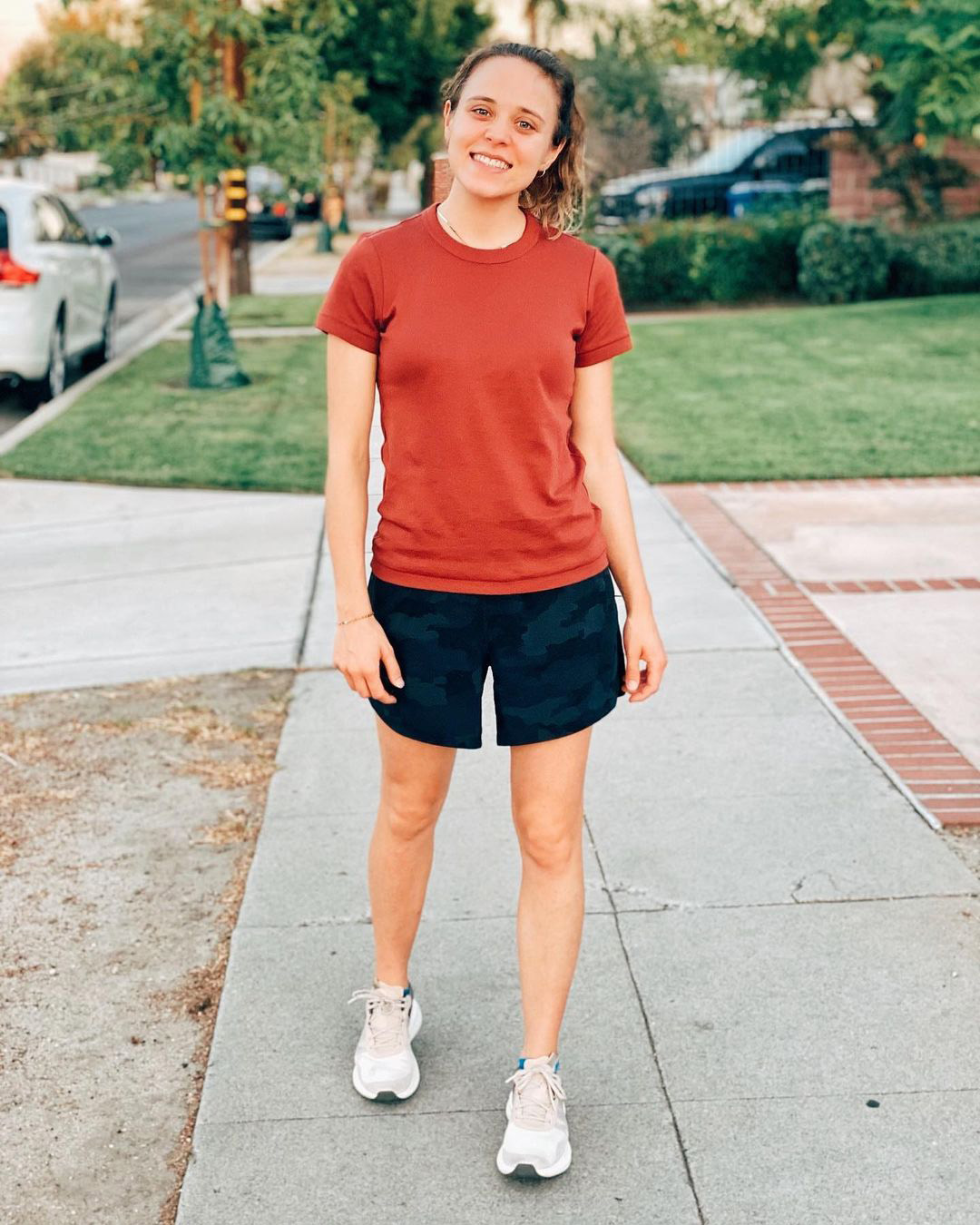 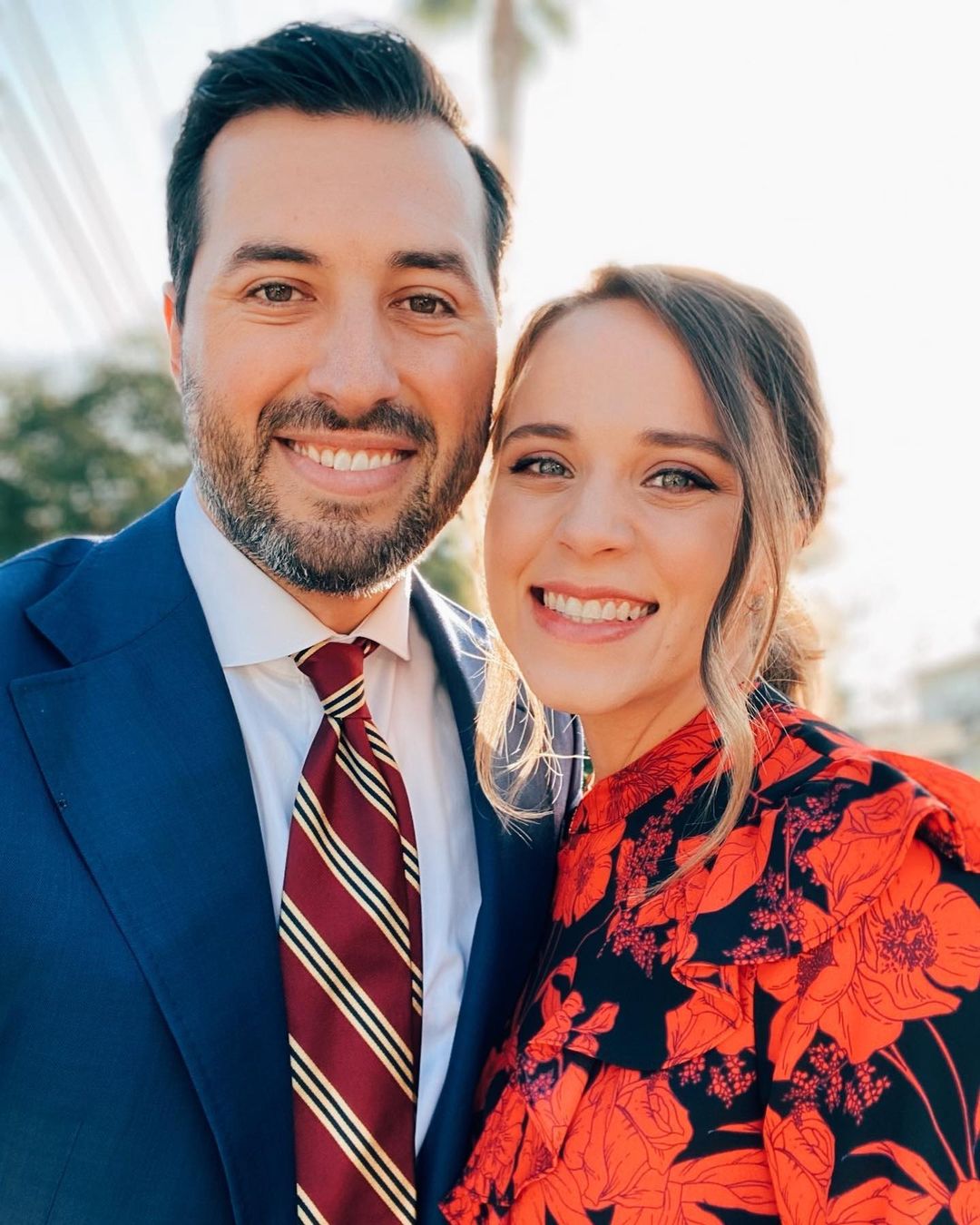 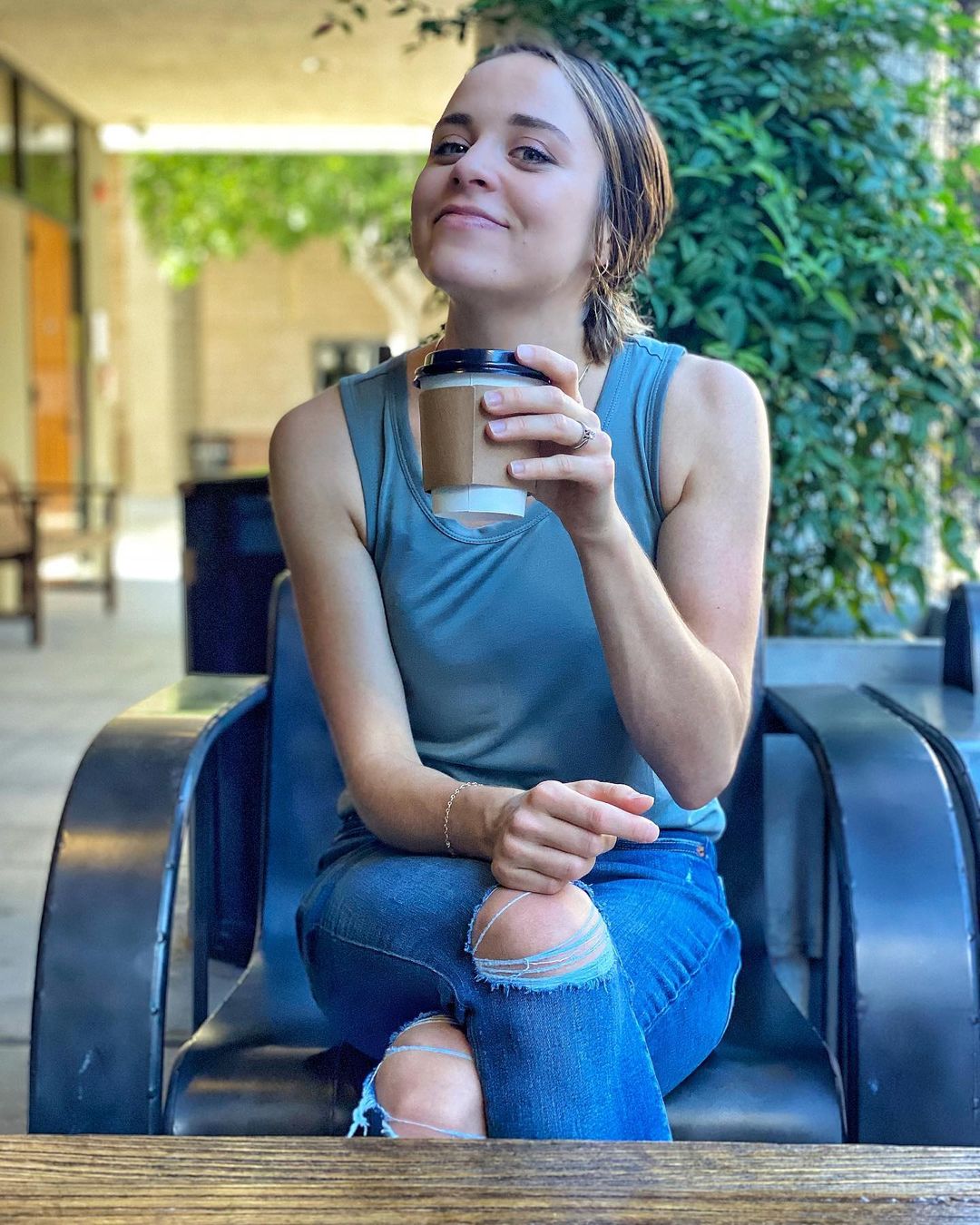