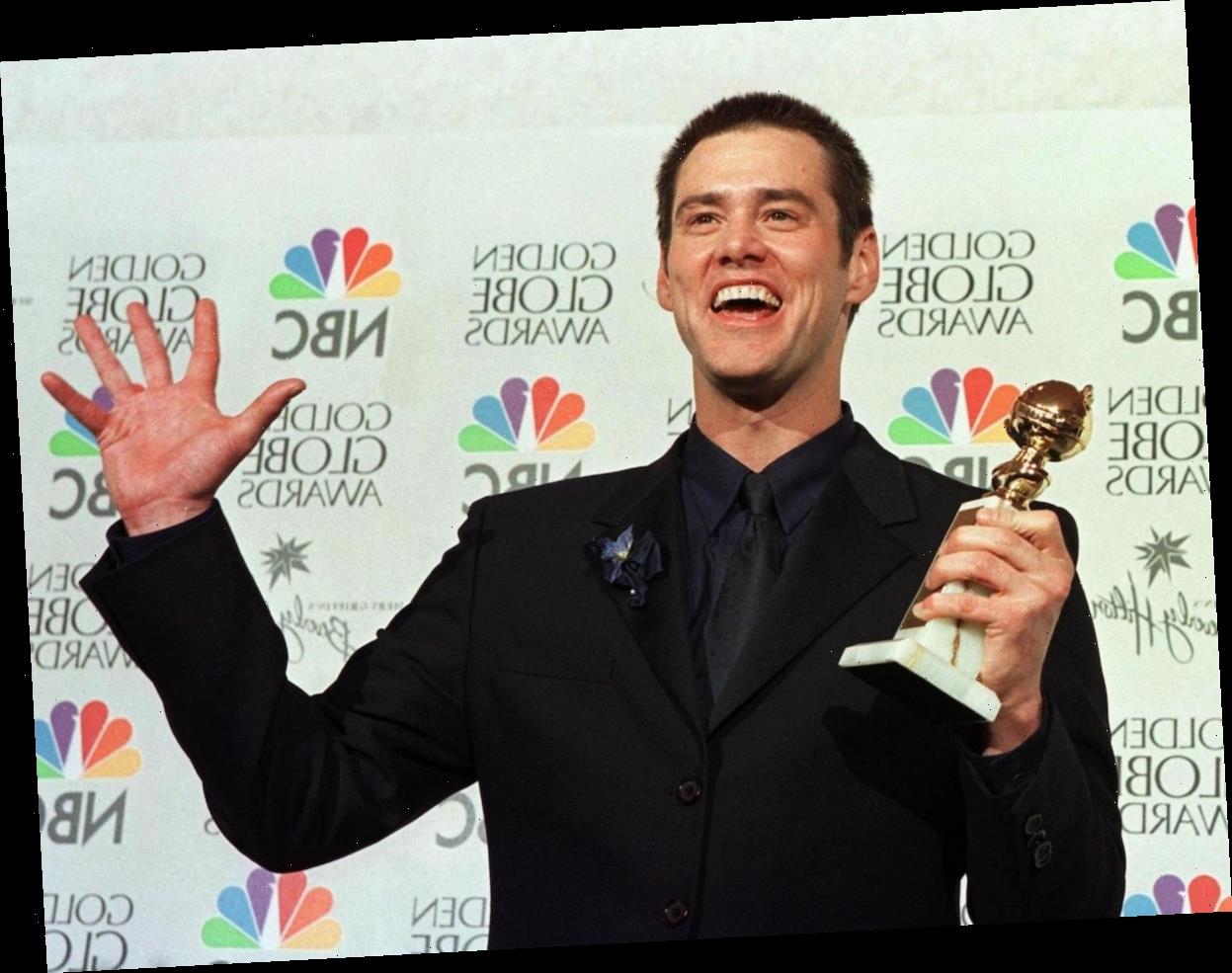 Whenever someone overcomes early challenges in life to achieve stardom, there’s an inspirational element to their story. Jim Carrey, for example, faced his share of hardships prior to breaking into show business. Since the early 1990s, Carrey has been a comedic icon. But fans might have forgotten the bizarre circumstances in which he won back-to-back Golden Globes. 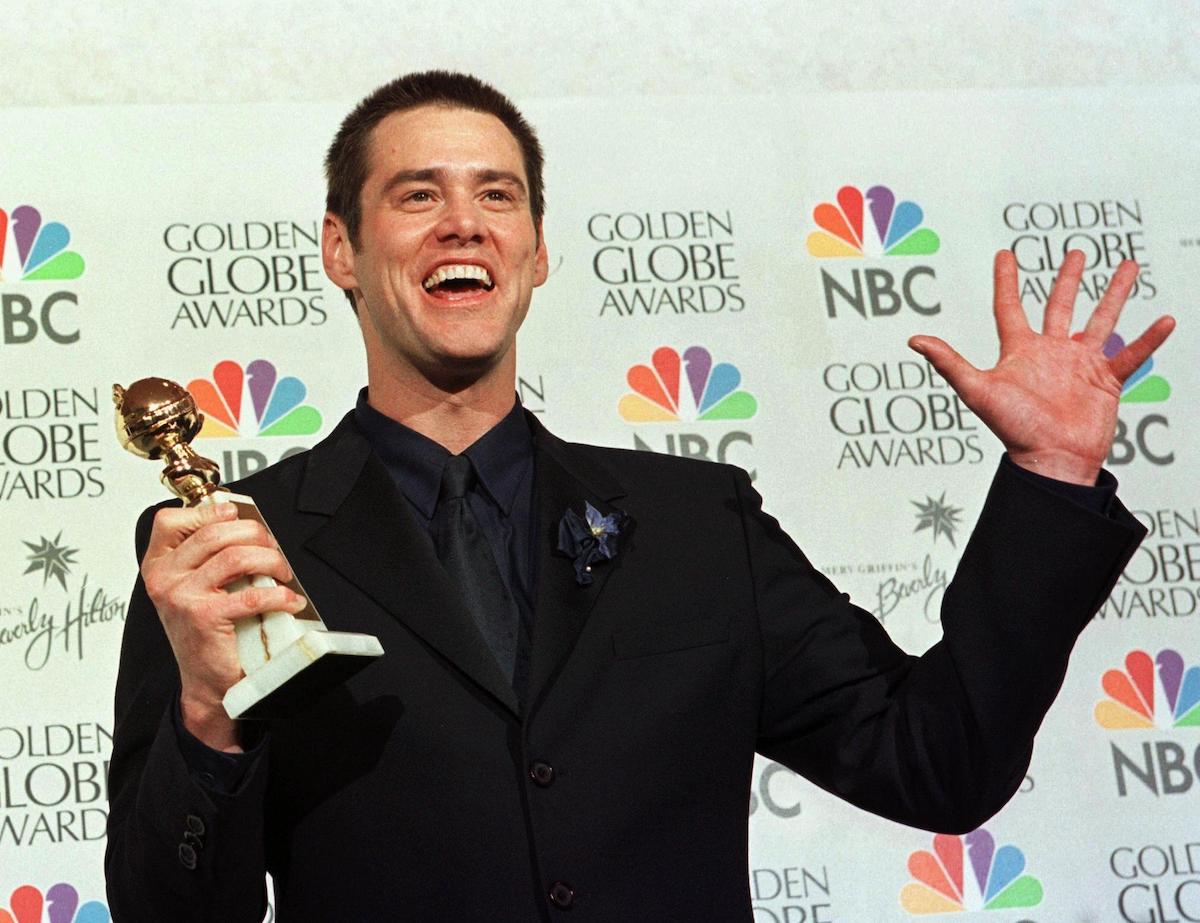 In 1994, Carrey took his In Living Color success to the big screen. Though he appeared in movies before, Carrey’s landed three hits that year, cementing his leading-man status. He even earned his first Golden Globe nomination for The Mask. But following roles in Batman Forever, The Cable Guy, and Liar Liar, Carrey was ready to stretch his acting muscles.

1998’s The Truman Show gave him the chance to do just that. Director Peter Weir’s comedy-drama shook up the public perception of Carrey in much the same way Weir’s Dead Poets Society did for Robin Williams. Carrey even earned some Oscar buzz for his role as a small-town man who slowly realizes he’s the unwitting star of a 24-hour reality show.

The actor won two Golden Globes in the wrong categories

Although Carrey never got the attention of the Academy Awards, he did win a Golden Globe for The Truman Show. While the performance remains one of his most beloved, the way in which Carrey won the award is a bit strange. The actual category in which he won is Best Actor in a Motion Picture Drama. But is The Truman Show a “drama”?

Certainly, the movie features a blend of tones. Yet, studios often play fast and loose with how they campaign during awards season, especially with respect to the Golden Globes. Often, dramas — such as The Martian — will try to sneak into comedy to boost their chances at a win. So a full-on comedy/drama like The Truman Show getting into drama is surprising.

Confusintly, Carrey won another Golden Globe the following year for Man on the Moon. In the film, the actor plays the late comedian Andy Kaufman. But Man on the Moon is explicitly a drama, far moreso than The Truman Show. But Carrey won Best Actor in a Musical or Comedy, a category placement he commented on during his acceptance speech.

So in two consecutive years, Carrey won a Golden Globe for comedy in the drama category and a drama in the comedy category. Already the self-proclaimed “Tom Hanks of the Golden Globes,” Carrey nearly extended his winning streak at the awards ceremony.

In 2001, he was nominated — again in Best Actor in a Motion Picture Musical or Comedy — for Dr. Seuss’ How the Grinch Stole Christmas. The movie might not have been a favorite with critics. But it’s hard to deny Carrey’s commitment to the role, which put him under physical stress.

Alas, Carrey lost that award to George Clooney for the Coen brothers’ O Brother, Where Art Thou? Since then, Carrey has earned nominations for Eternal Sunshine of the Spotless Mind and his Showtime series Kidding. But he has yet to claim a third trophy.