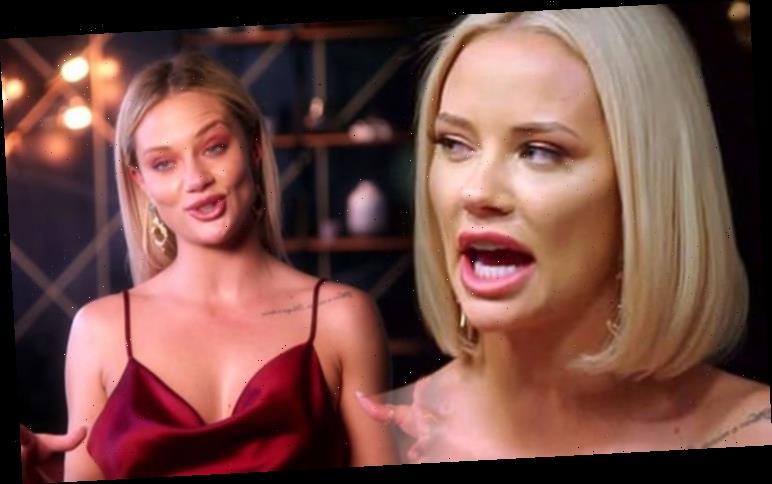 Married At First Sight Australia season six originally aired back in 2019 and it has since made its way to the UK. The reality series has seen single individuals get paired up by a panel of dating experts before they have had a chance to meet in real life. Jessika Power was partnered with Mick Gould and fans are keen to find out what she is up to now.

Where is Jess from MAFSA now?

Jessika was a 27-year-old administrator from Perth when she joined the series, and she was matched with 31-year-old Mick.

Mick was a plasterer from Queensland and the couple were married in Palm Cove, having only just met.

They broke up before the experiment ended due to an affair Jessika had with MAFSA co-star, Dan Webb.

Dan, 35, had been partnered with Tamara Joy but he felt more of a spark with Jessika and they started a secret relationship.

Controversially, the experts allowed Jessika to continue her relationship with Dan, meaning Mick and Tamara left the experiment. 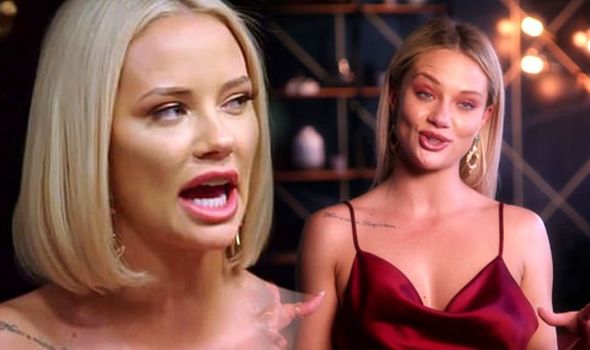 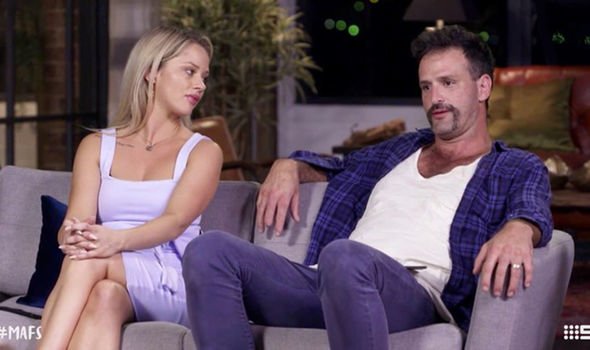 Sadly for Jessika and Dan, their romance did not last and they separated after initially agreeing to stay together following the test.

The affair was not taken lightly by fans, with many threatening to boycott the series after the experts’ decision.

Viewers have been keen to find out what Jessika is up to now the season has come to an end in Australia.

The reality star is on Instagram and she is a model who has been sharing plenty of beauty tips with fans.

She plugged the All-Stars Married At First Sight Australia reunion, which aired at the end of January 2021 Down Under. 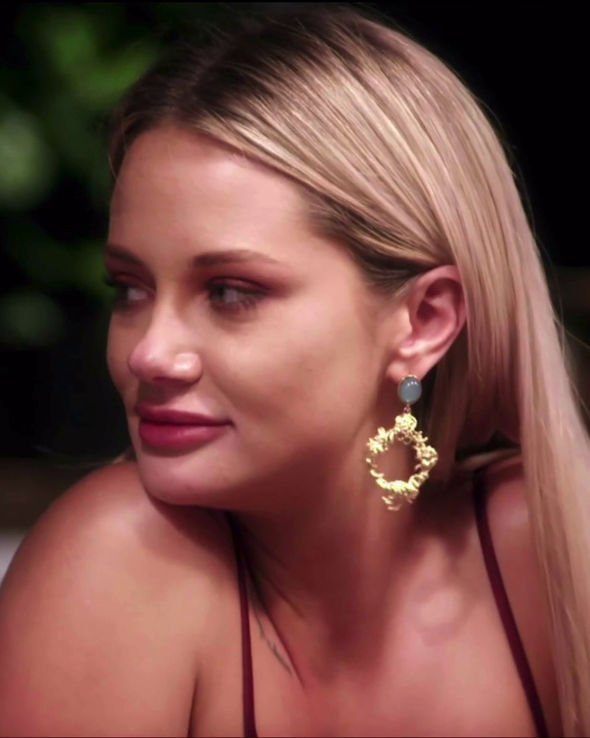 Jessika had joined some of the most memorable stars from across all seven seasons for a catch-up with the experts.

She warned fans to “buckle up” as there was plenty of drama to be expected.

The star has recently suggested she is in a new relationship with Filip Poznanovic, a recording artist.

She posted a photo of herself and Filip with the message: “Happiest of birthdays to you, my love @filthyfilofficial you came into my life unexpectedly but clearly, when I needed you the most and have made me laugh and smile more in the small amount of time we’ve nurtured our relationship, than I have in years.

“There’s never a dull day with you around and I see only a brighter future with you by my side. 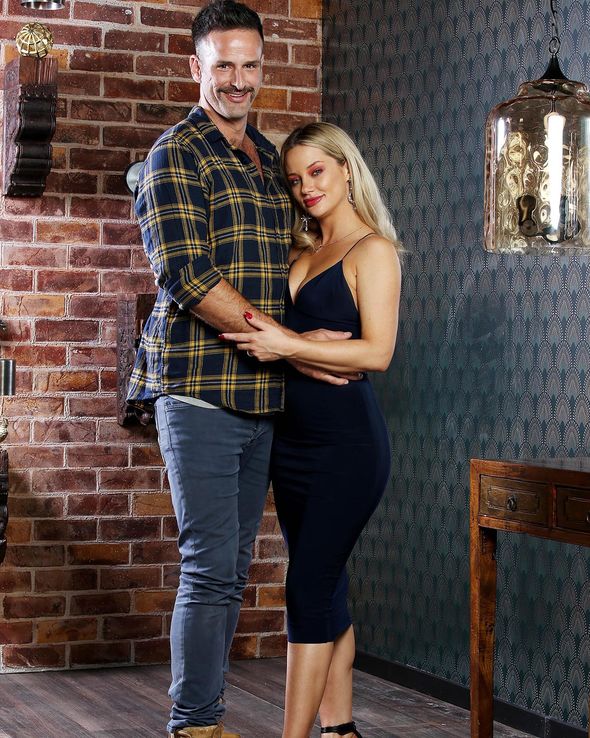 “I will continue to encourage and push you to build, grow and manifest new goals and ideas just as you do to me, each and every day #happybirthday.”

Fans proceeded to call them a “cute couple” and they were glad to see Jessika has since found happiness.

Ahead of the All-Stars reunion, she shared a photo of herself from a MAFSA shoot, and she was seen smiling widely.

She said: “How long do you think it took for the smile on my face to get wiped straight off?”

Neither Dan nor Mick took part in the reunion, but Jessika broke down in tears while talking about Dan.

She said they had broken up just a few days after the series ended, and during the reunion, she admitted it was hard to watch her final vows again.

She revealed she had moved to the Gold Coast to be with him and she was heartbroken when it didn’t work out.

Jessika did say she regretted going behind Mick’s back, saying she was living in her own world with very little empathy for others.

Speaking to the experts she said: “I will never be that person again because I wasn’t a very nice person.”