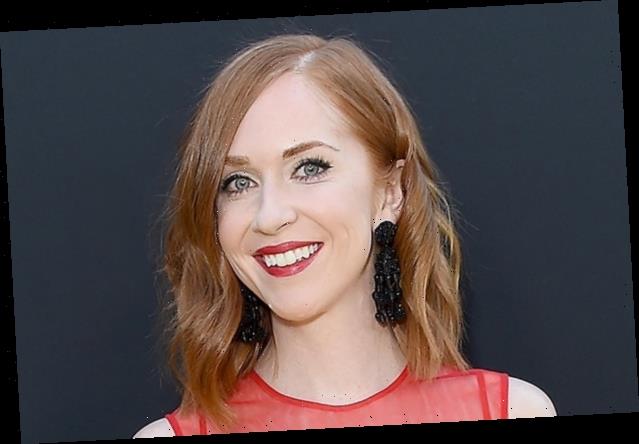 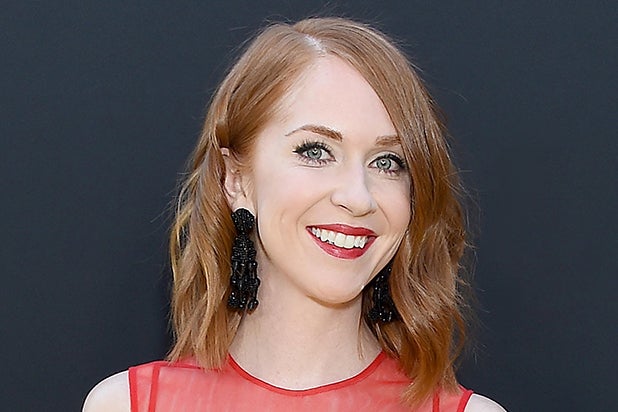 Film and television development executive Jessie Henderson is joining Apple Studios as a feature executive, the company announced on Friday.

Henderson will report to Apple Original Films’ Matt Dentler, head of features. Henderson, who joins the company next week, will be part of the Apple Original Films team based in Los Angeles, which includes feature executive Lejo Pet, who recently joined Apple from Paramount Pictures.

Previously, Henderson was EVP, Original Feature Films for HBO Max, where she headed up the development of original films. Prior to her role at HBO Max, Henderson formed and served as co-president of Feigco Entertainment alongside Paul Feig. While at Feigco, she produced film and television projects that included “Spy,” “A Simple Favor, “Someone Great,” the all-female “Ghostbusters” and “Zoey’s Extraordinary Playlist.”

Before that, Henderson was an executive at Chernin Entertainment where she co-produced “The Heat,” after starting her career at Universal.

Henderson joins the growing Apple Original Films, which has already landed two Academy Award nominations for its films “Wolfwalkers” and “Greyhound,” since the studio launched just over a year ago.